Aston Merrygold is a British singer, songwriter, dancer and television personality. He is best known for being a member of the British boy band JLS who were the runners-up to Alexandra Burke in the fifth series of The X Factor. After a successful 5 years, JLS split on 22 December 2013. In 2013, Merrygold became a judge on the British dance talent show Got to Dance. 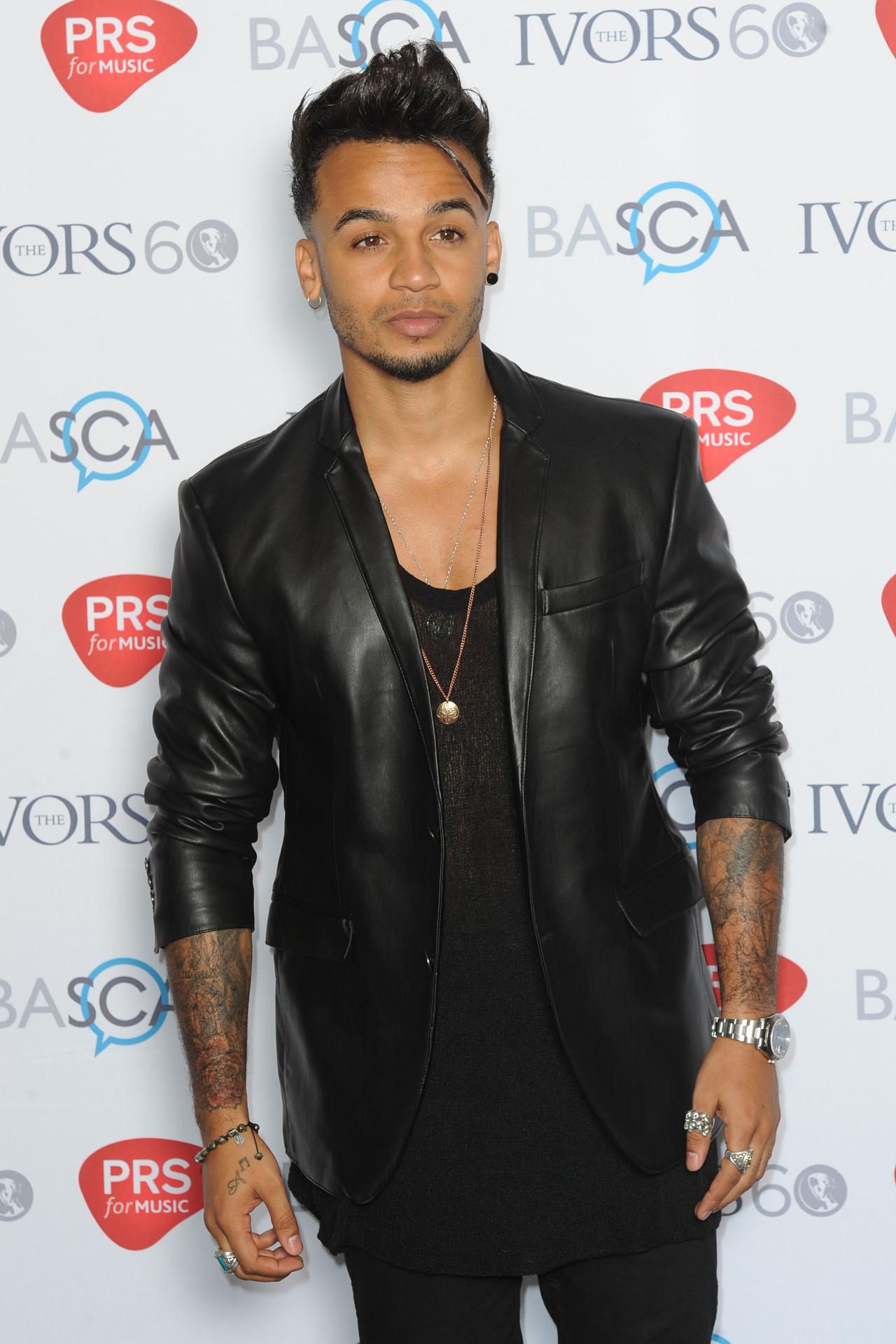 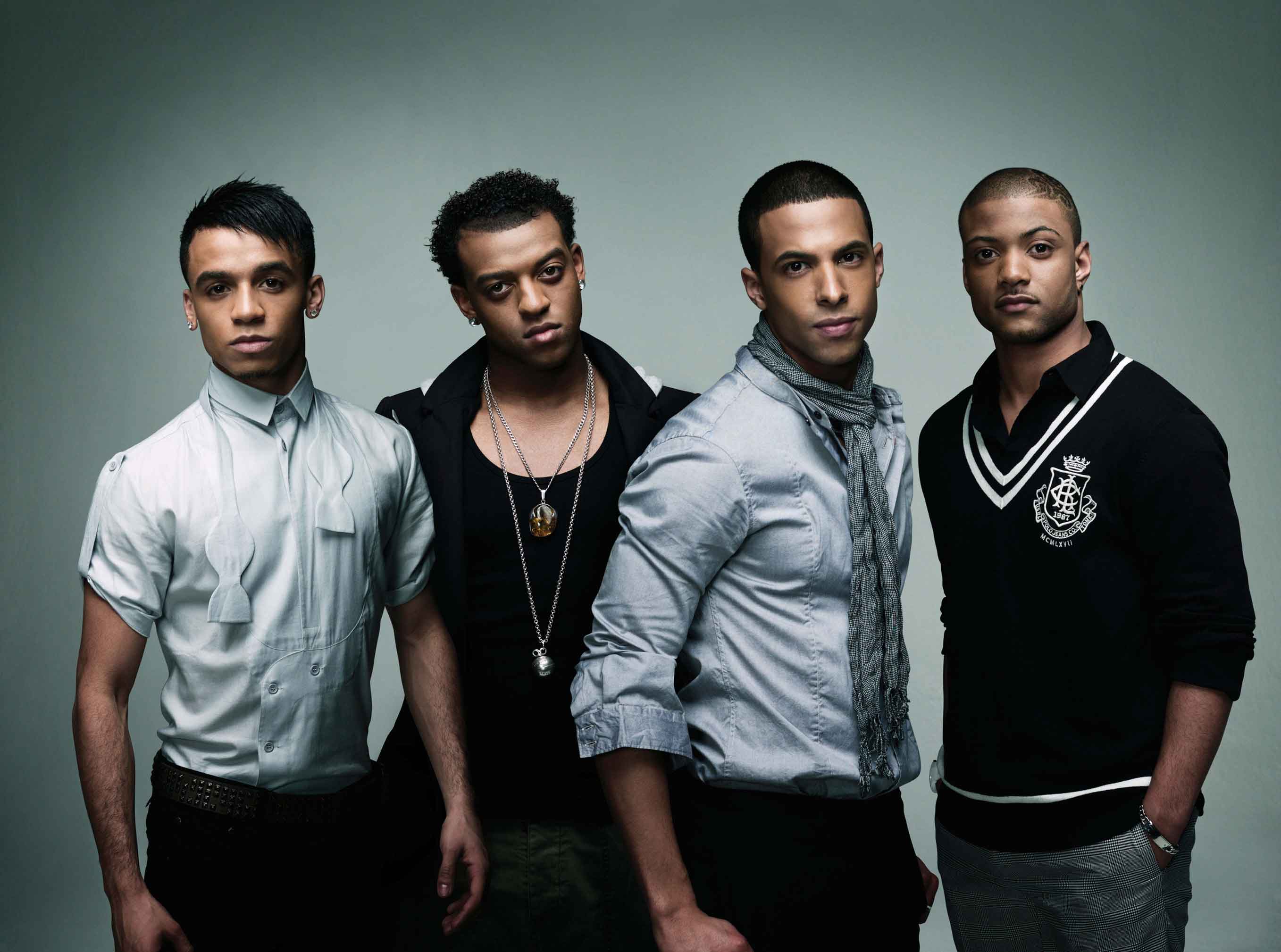 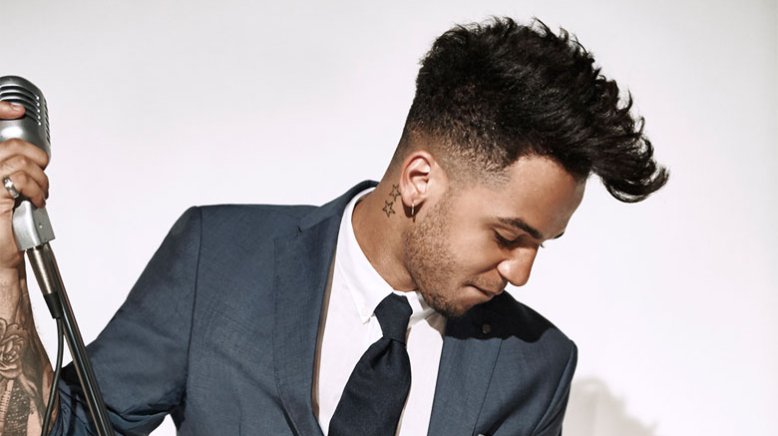 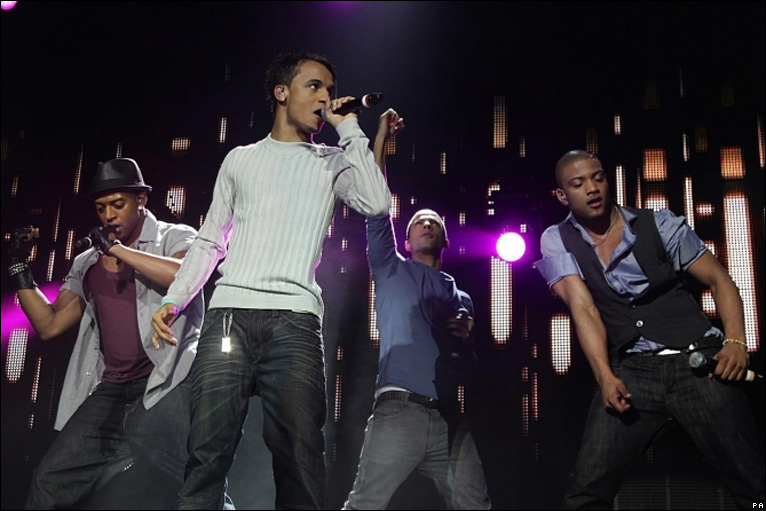