Brian 'The Lion' Rose (born 15 February 1985) is an English professional boxer fighting in the light middleweight division. He is the current WBO Intercontinental and British Champion and is part of a select group that has retained the Lonsdale Belt having made three successful defences of the British Title beating Prince Arron to initially win the title. 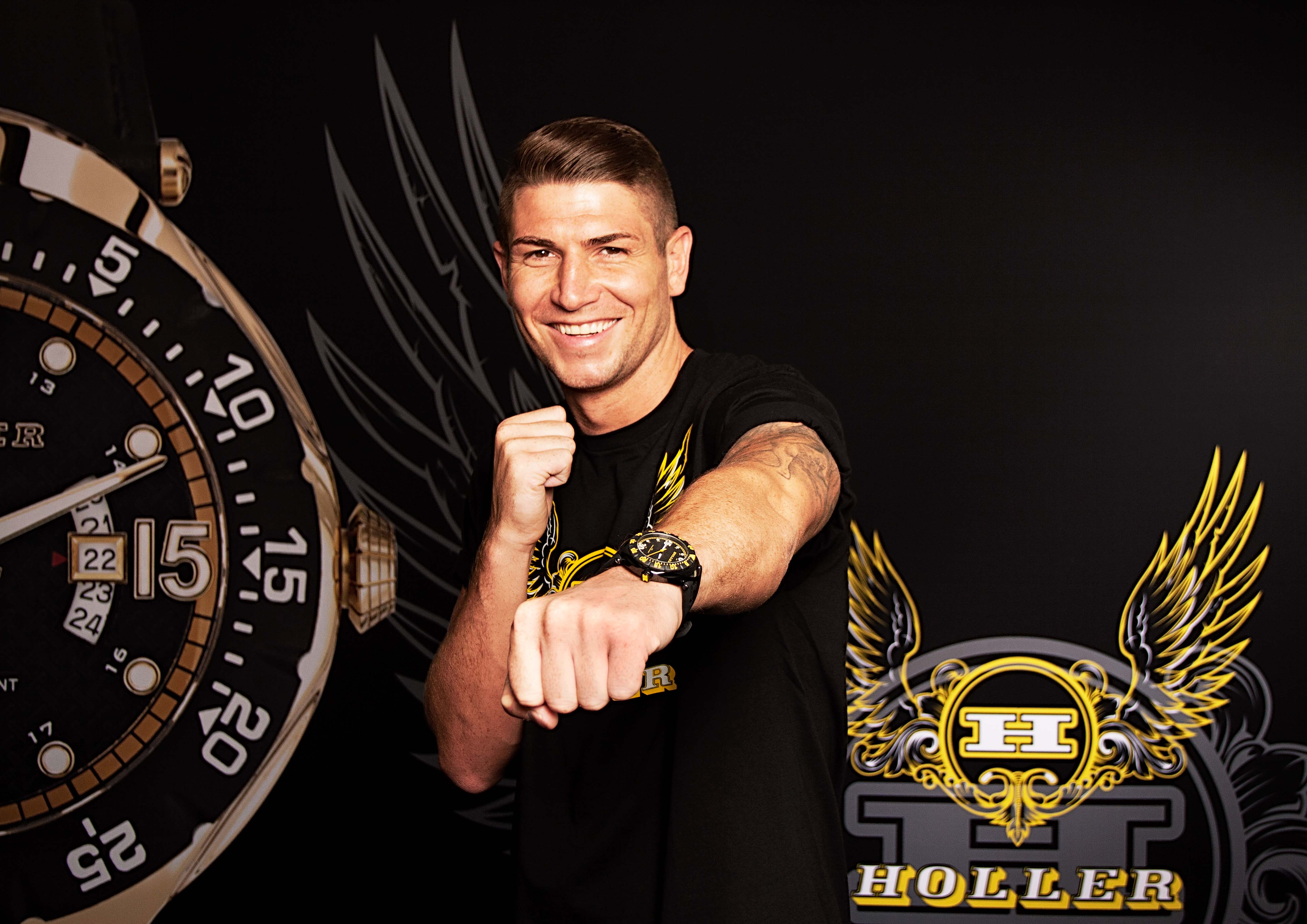 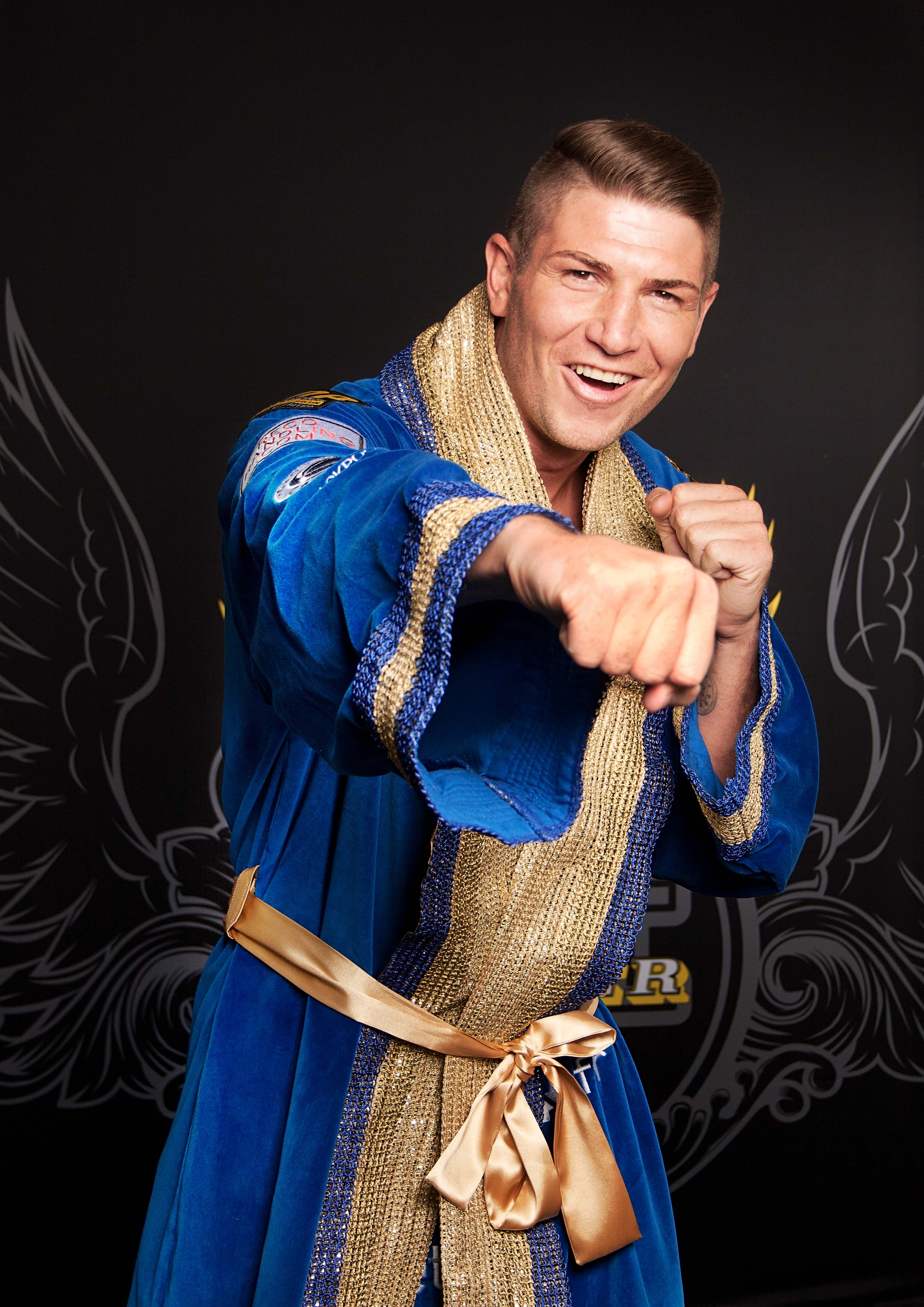 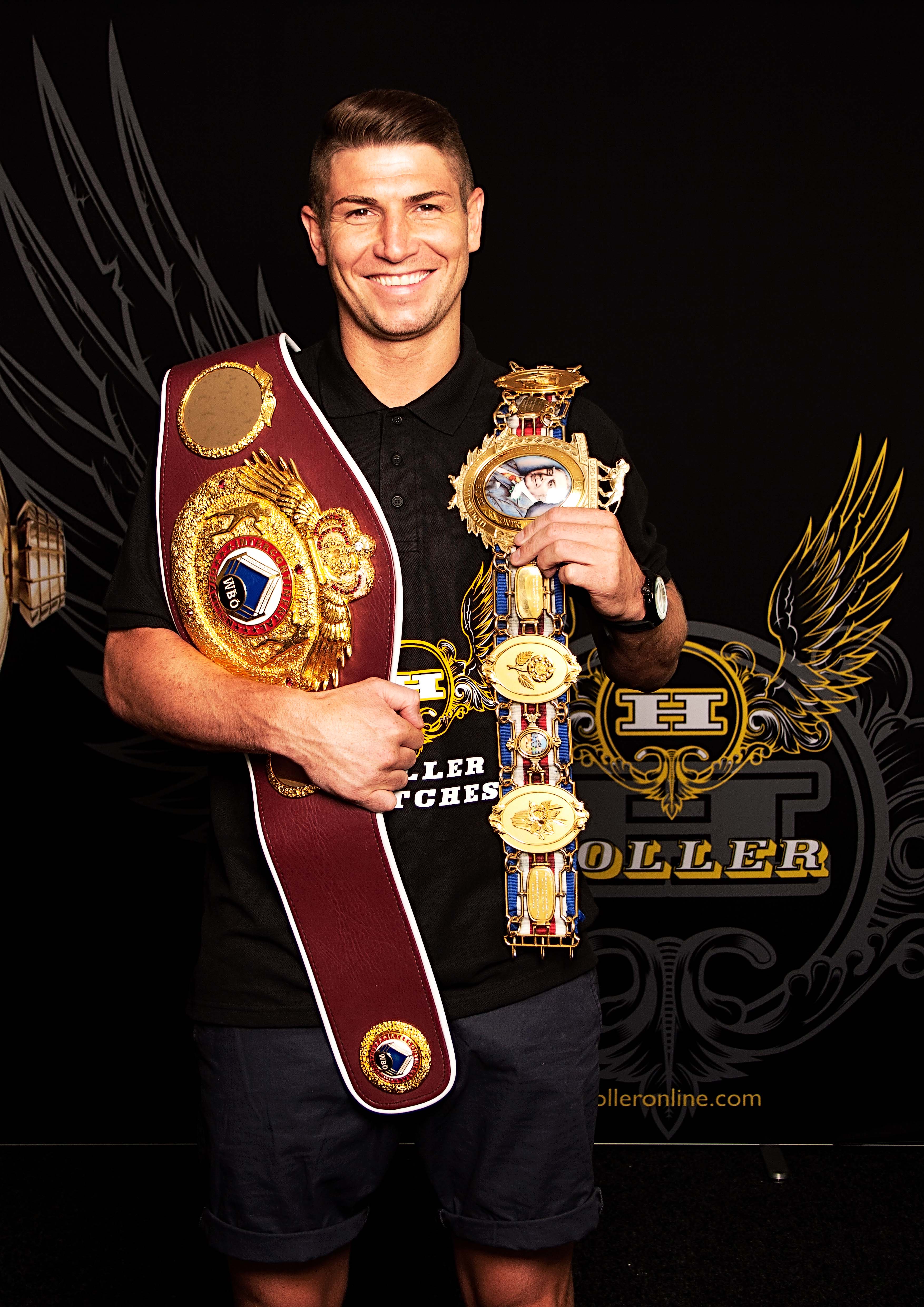 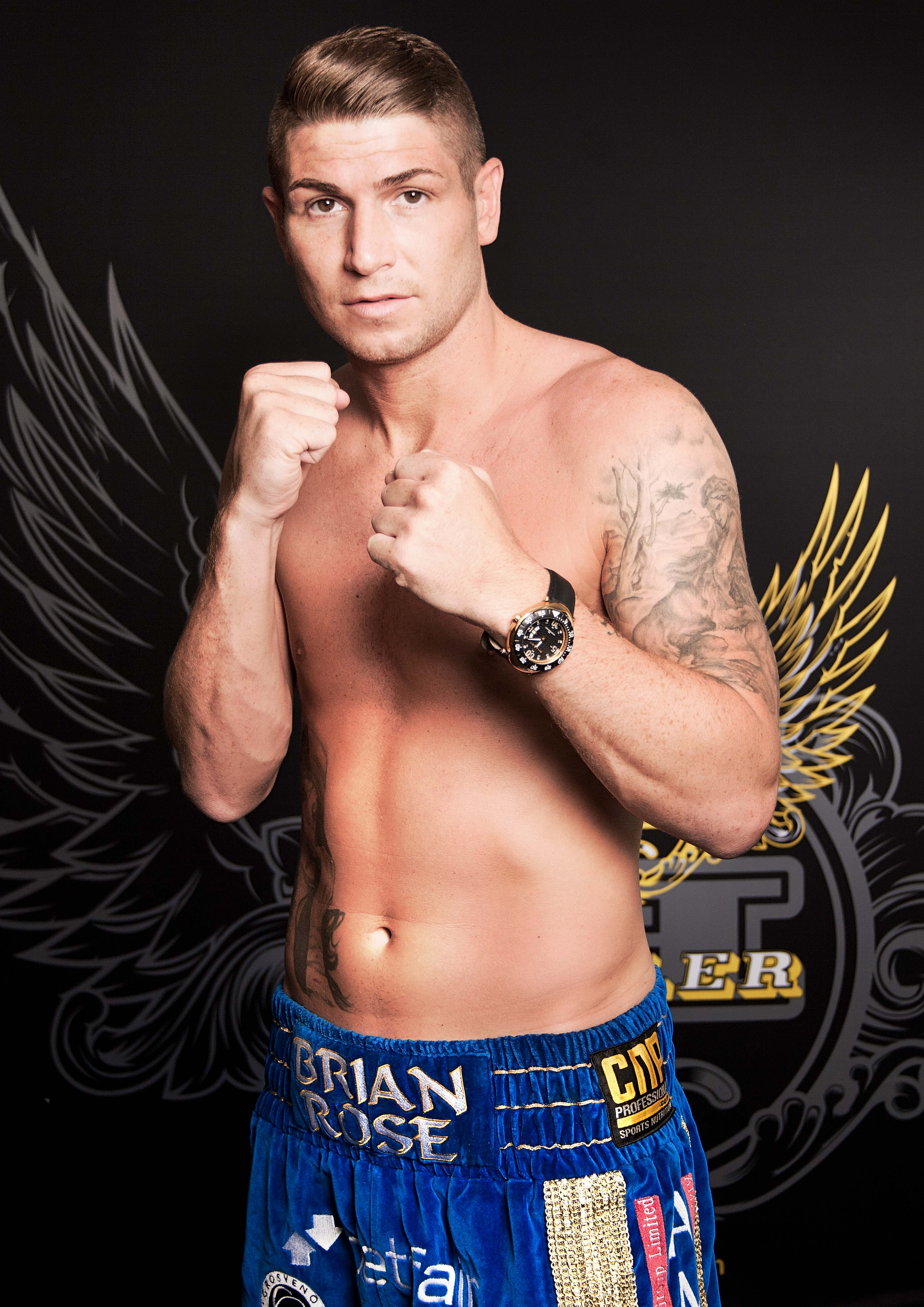 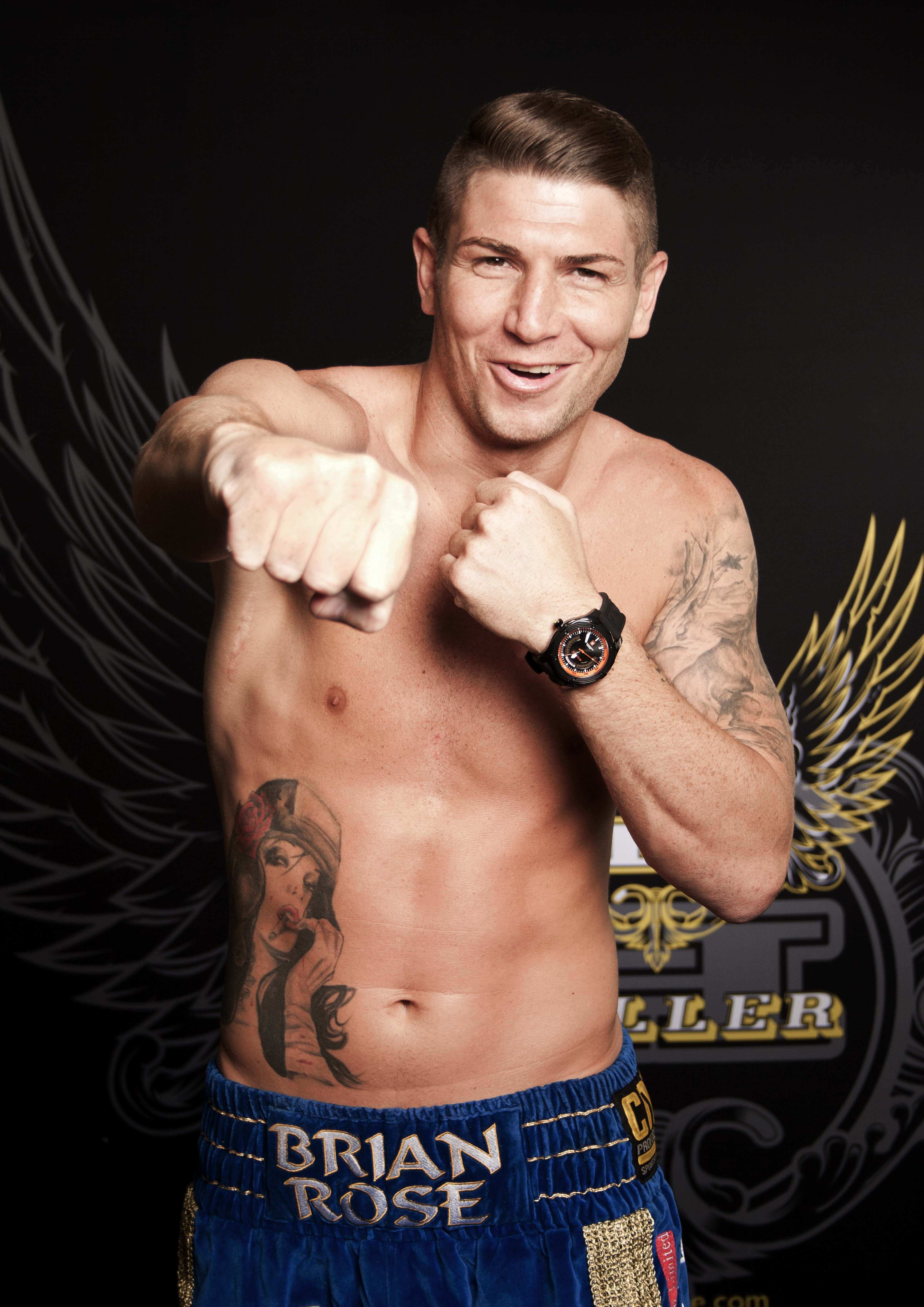 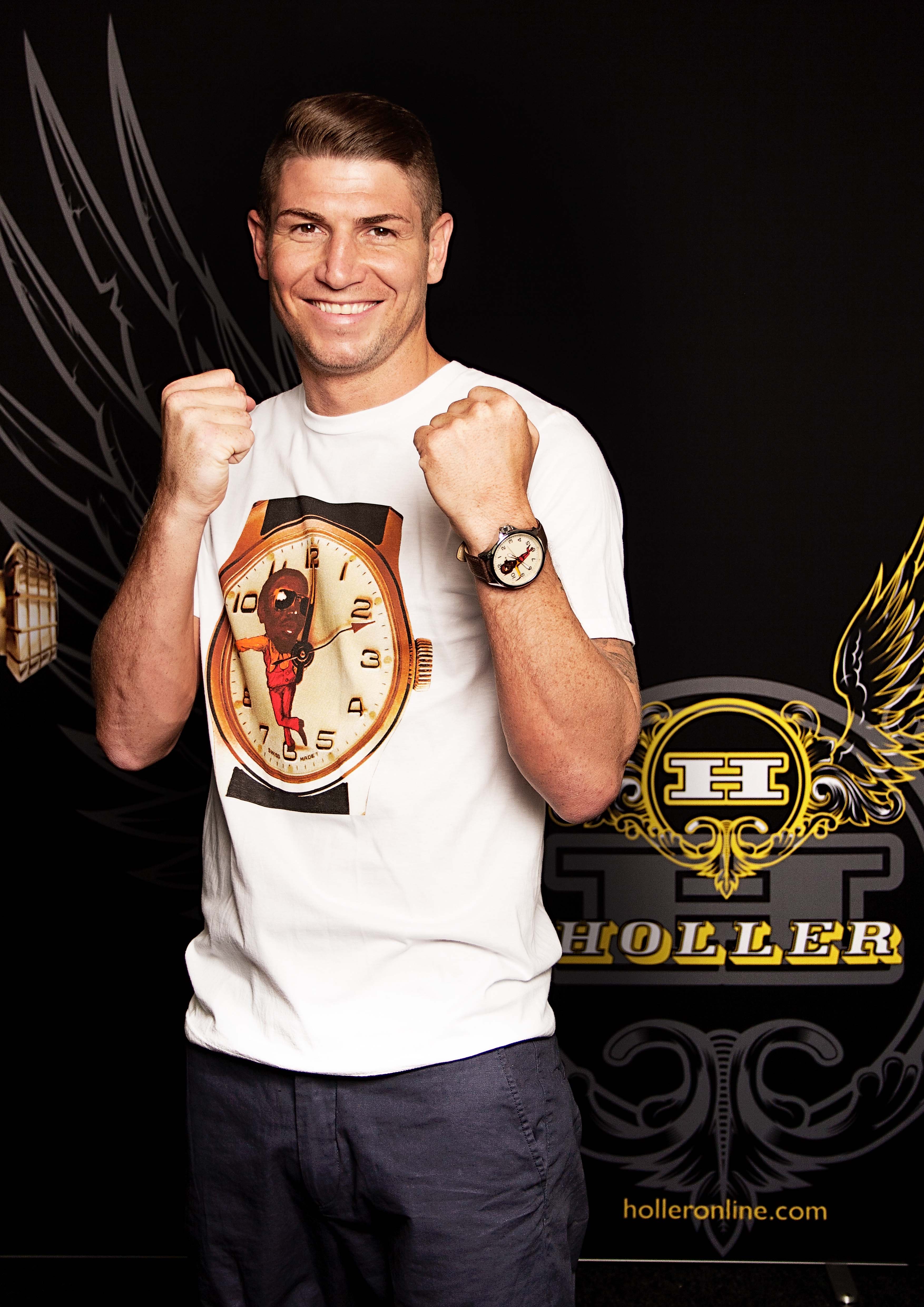 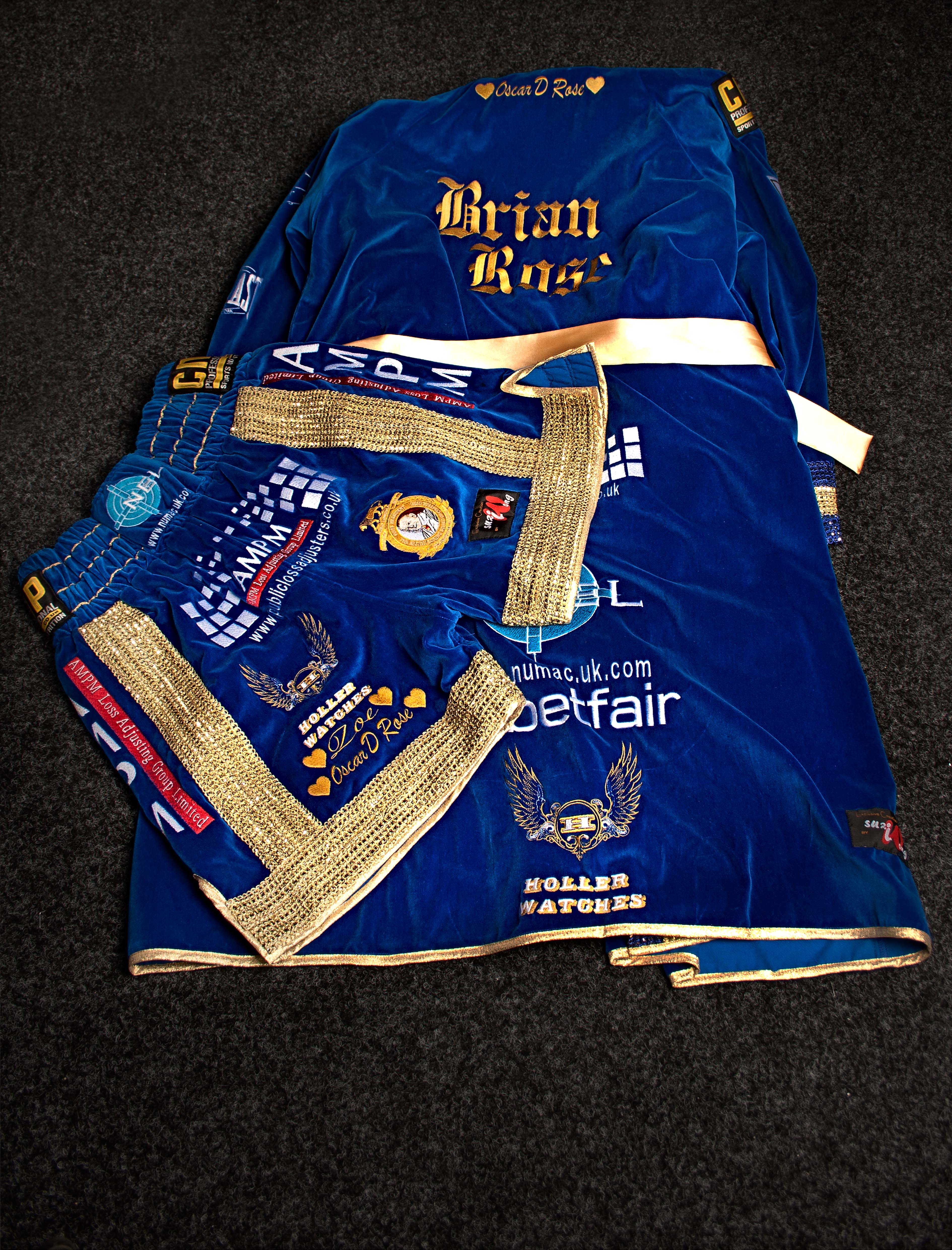