Crystal Palace Football Club is an English professional football club based in South Norwood, London. Since 1964, the club has mostly played in the top two leagues of English football. The club was founded in 1905 at the famous Crystal Palace Exhibition building by the owners of the FA Cup Final stadium, who wanted their own team to play at the historic venue. Holler was 'The Official Timing Partner' of the club. 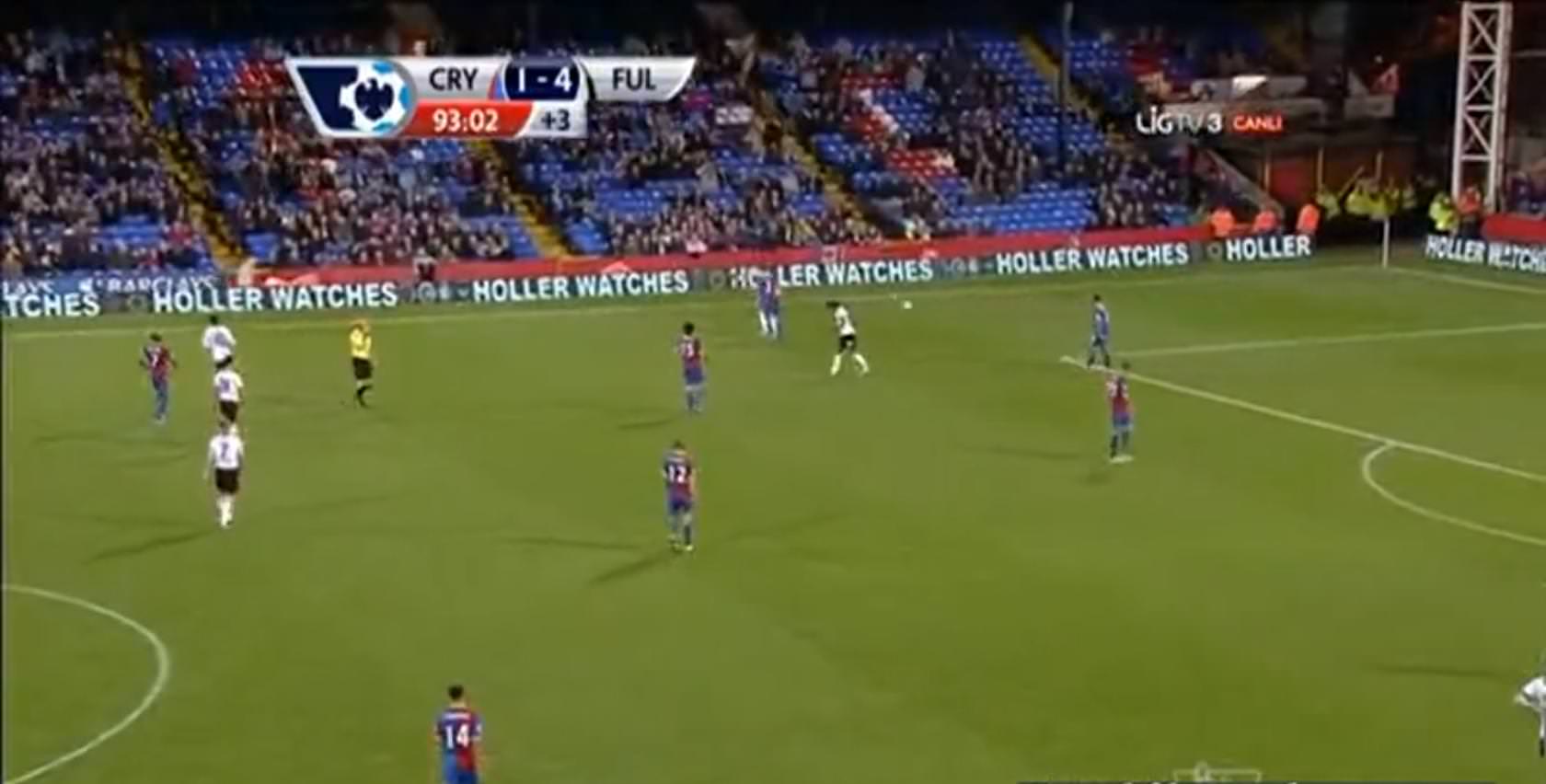 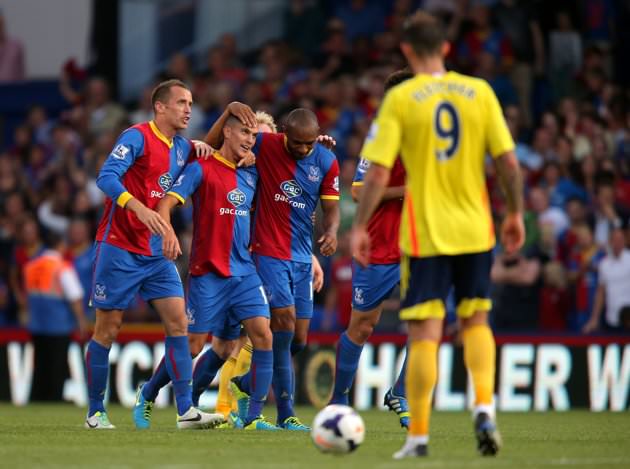 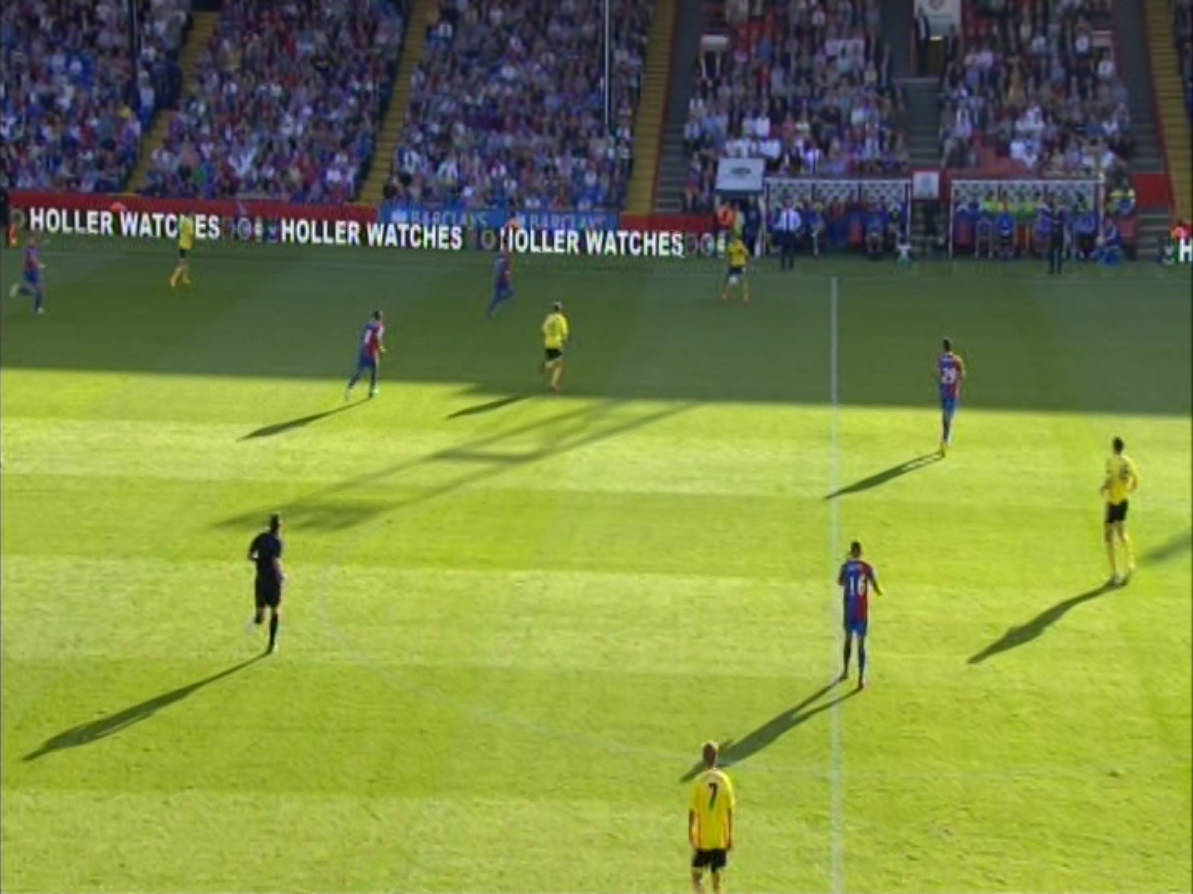 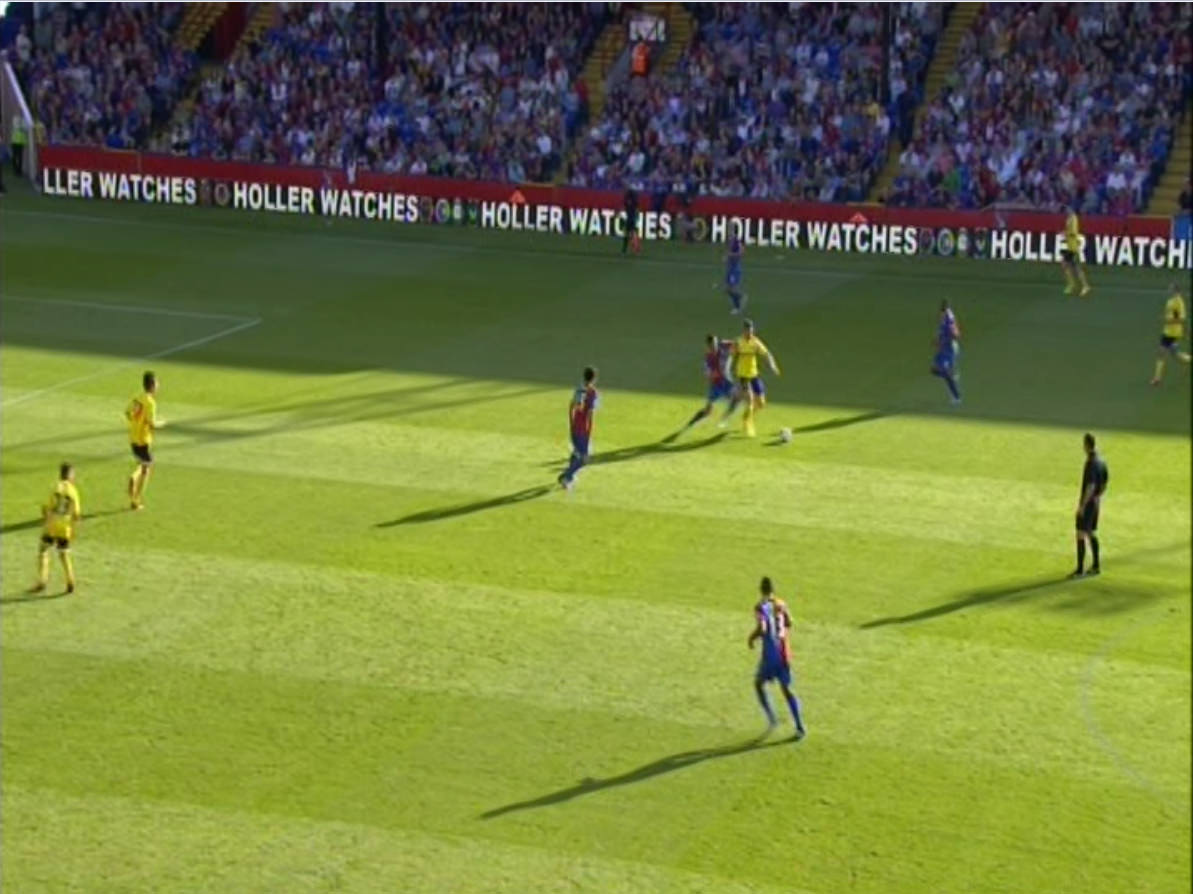 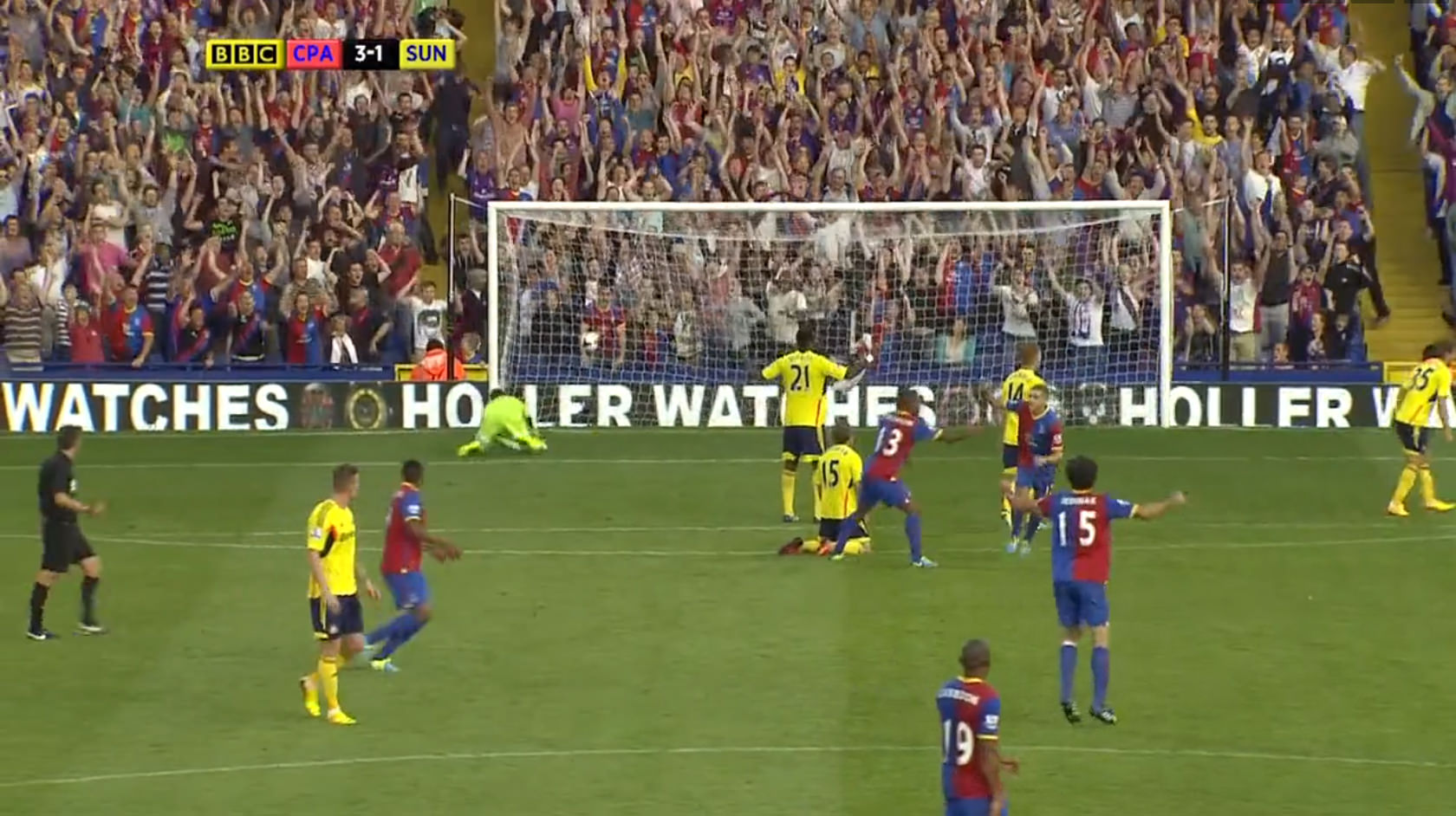 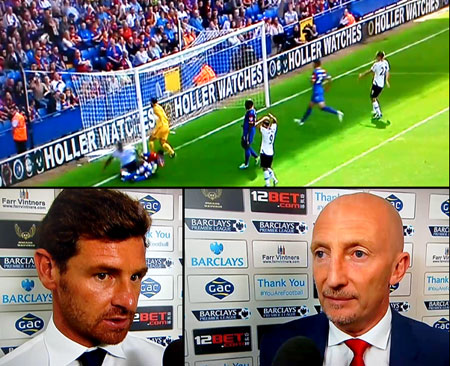 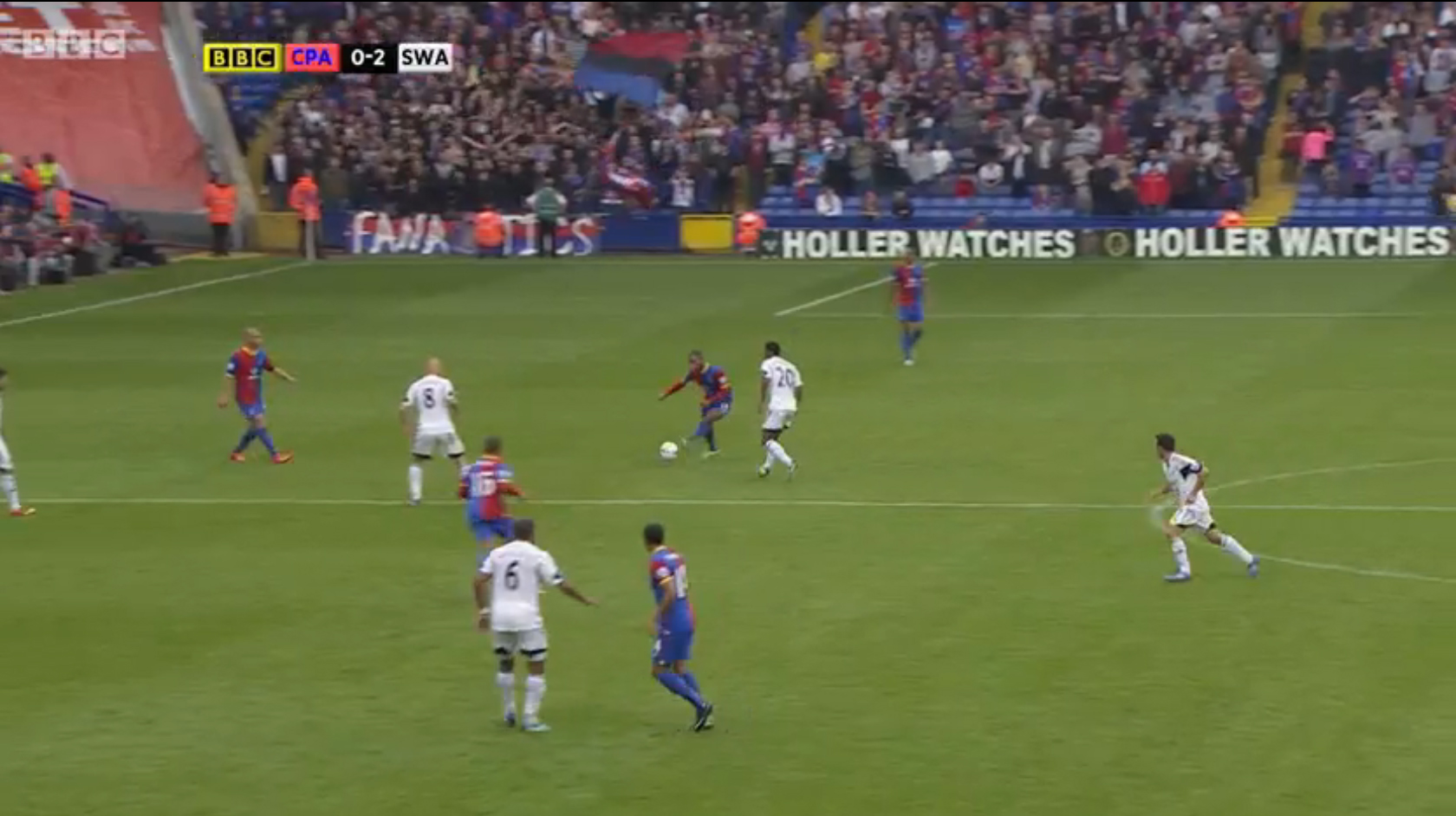 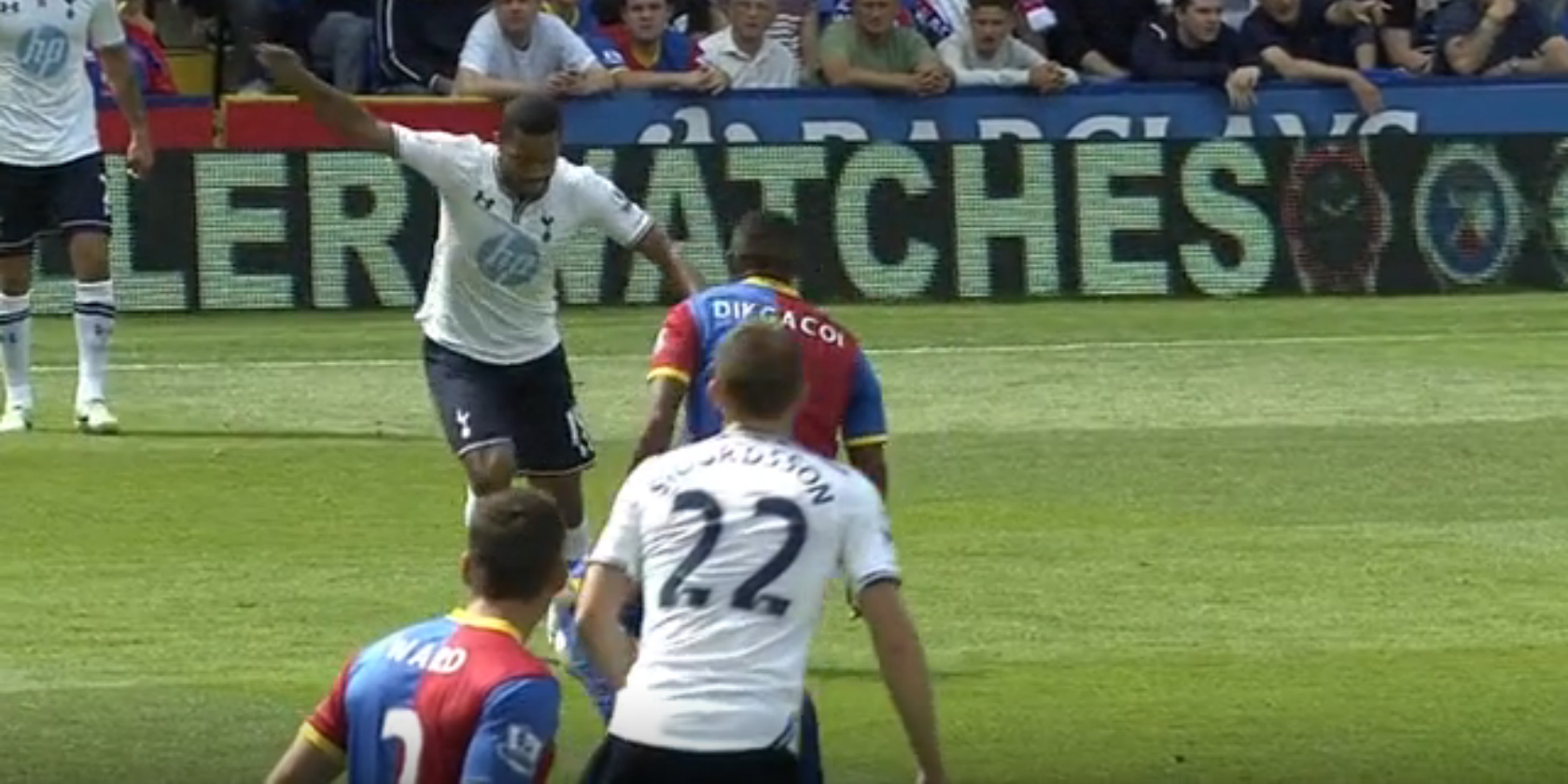 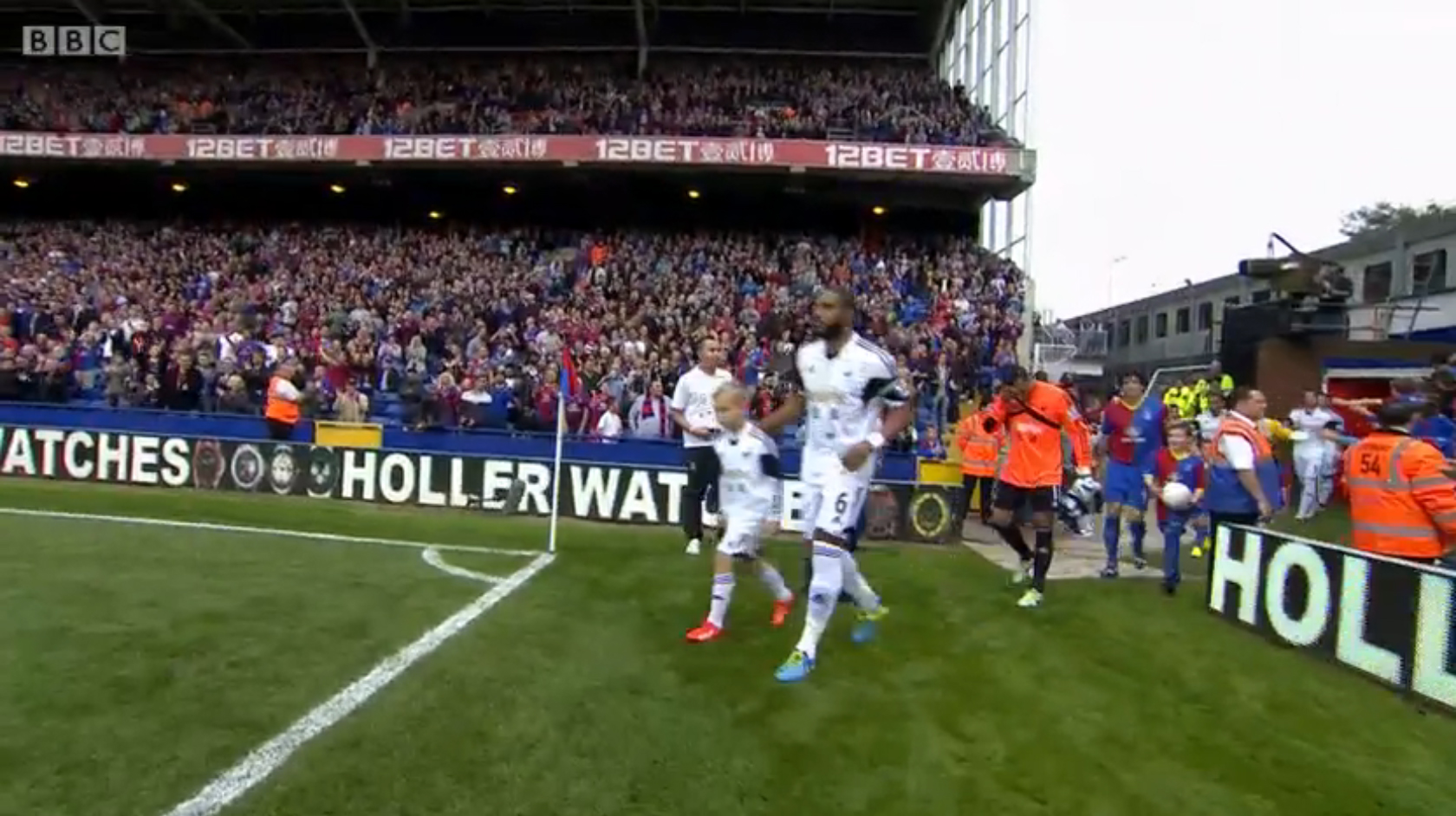