Danny Green is an American professional basketball player who currently plays for the San Antonio Spurs of the NBA. He is a swingman from the University of North Carolina, where he played in more games (145) and had more wins (123) than any Tar Heel before him. Green is also the only player in the history of the Atlantic Coast Conference (ACC) with at least 1,000 points, 500 rebounds, 250 assists, 150 three-pointers, 150 blocks and 150 steals.During the 2013 NBA Finals, Green set an NBA record for most three-point field goals made in a Finals series. 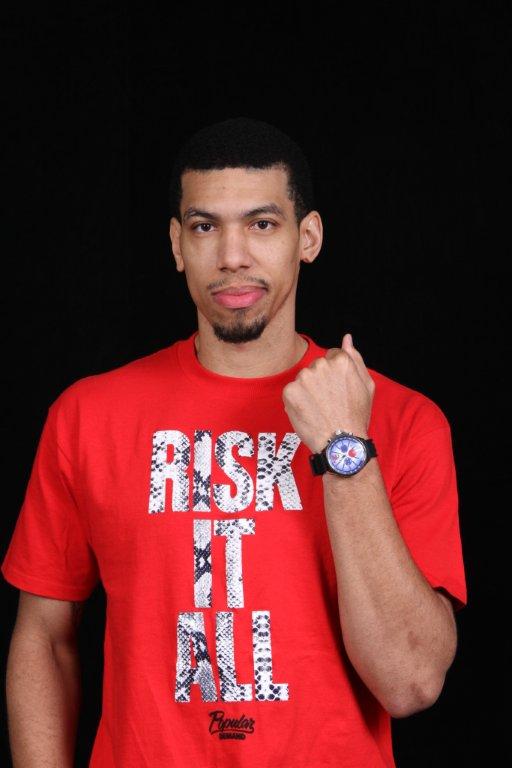 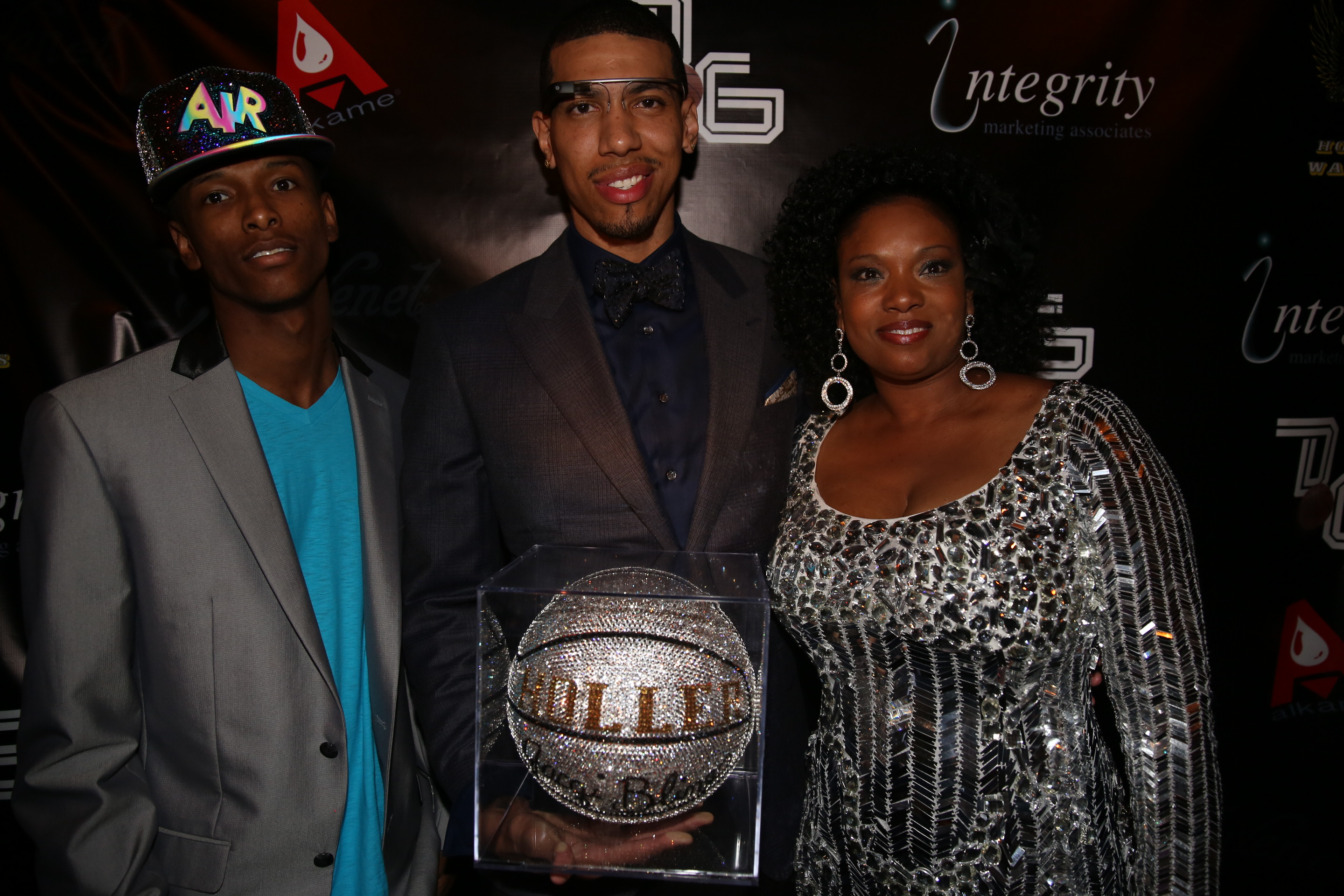 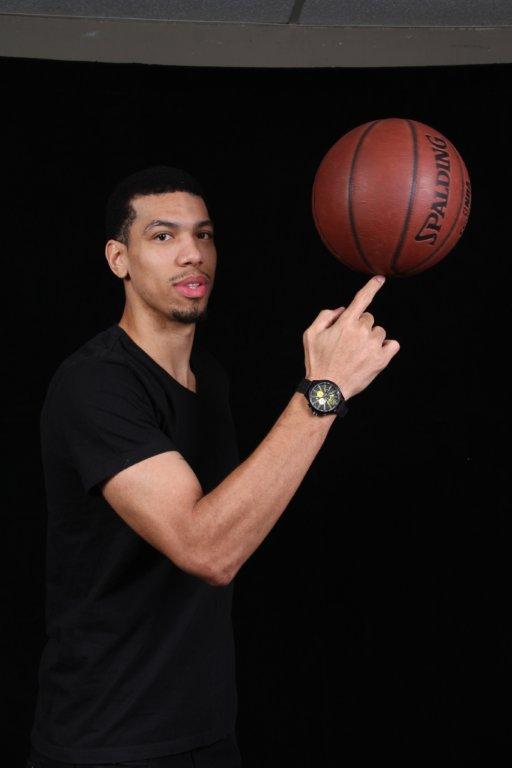 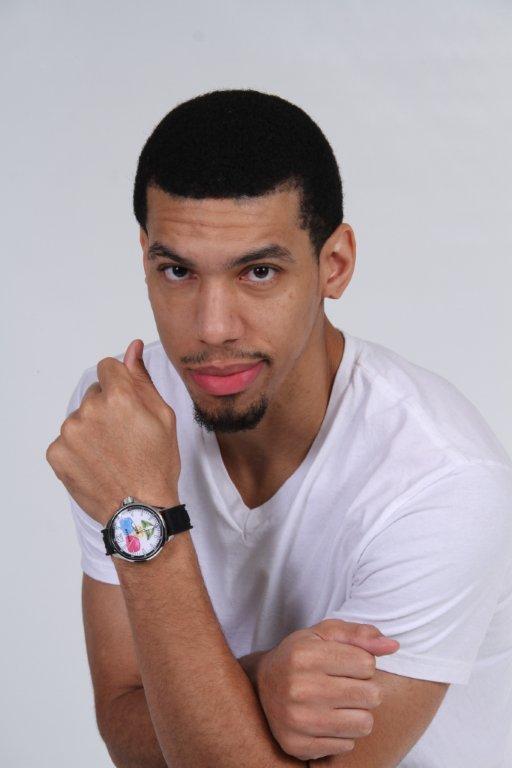 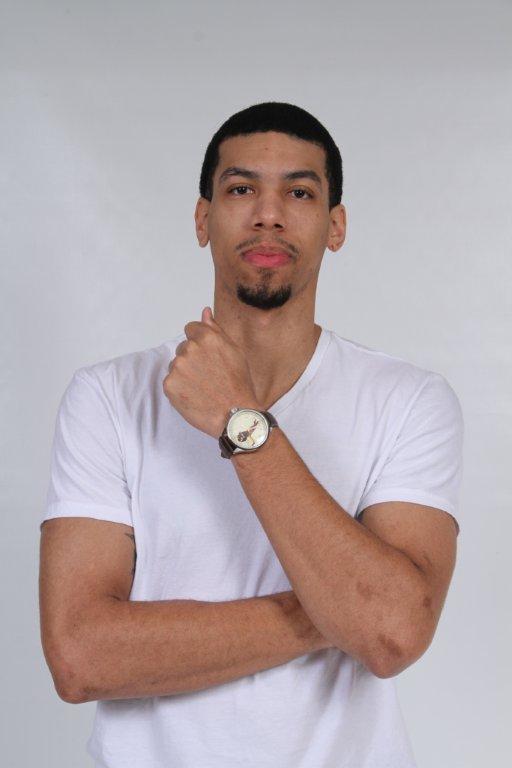 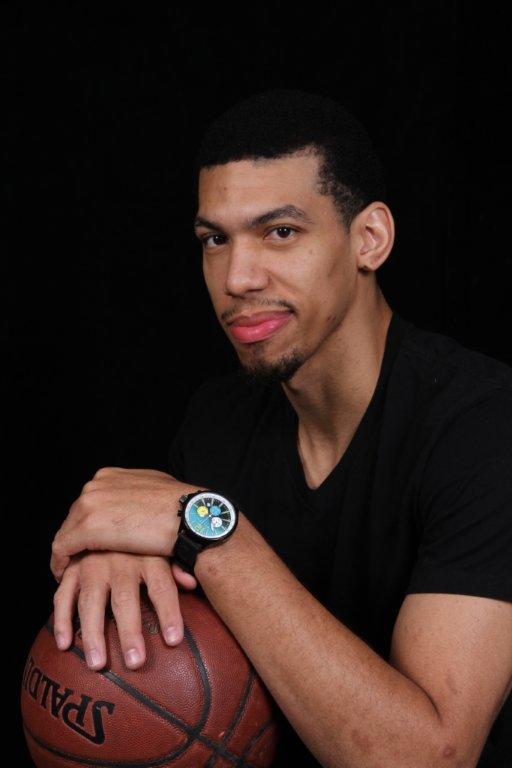 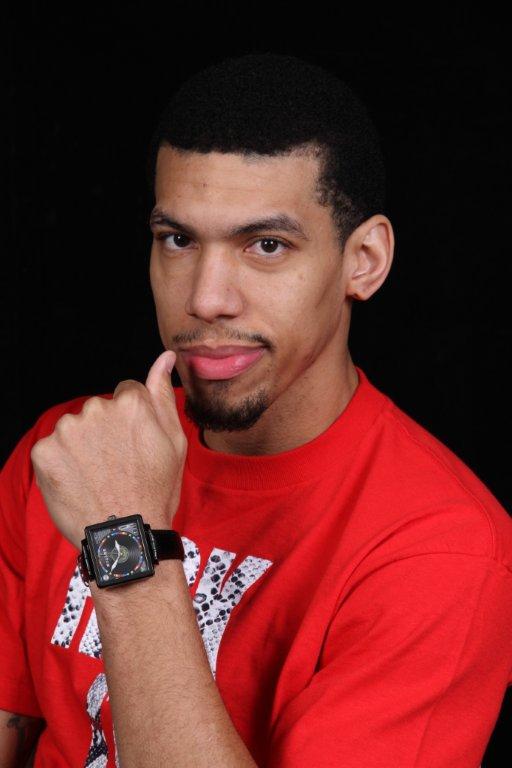 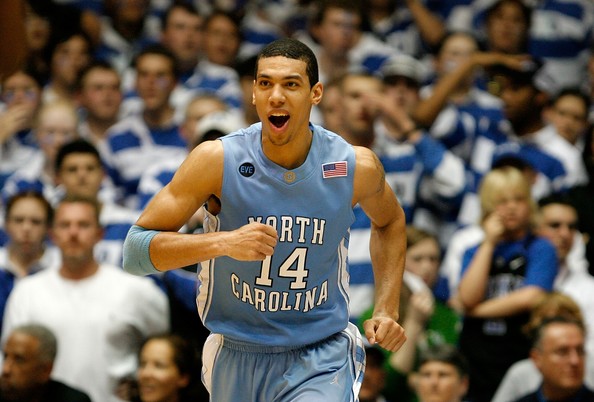 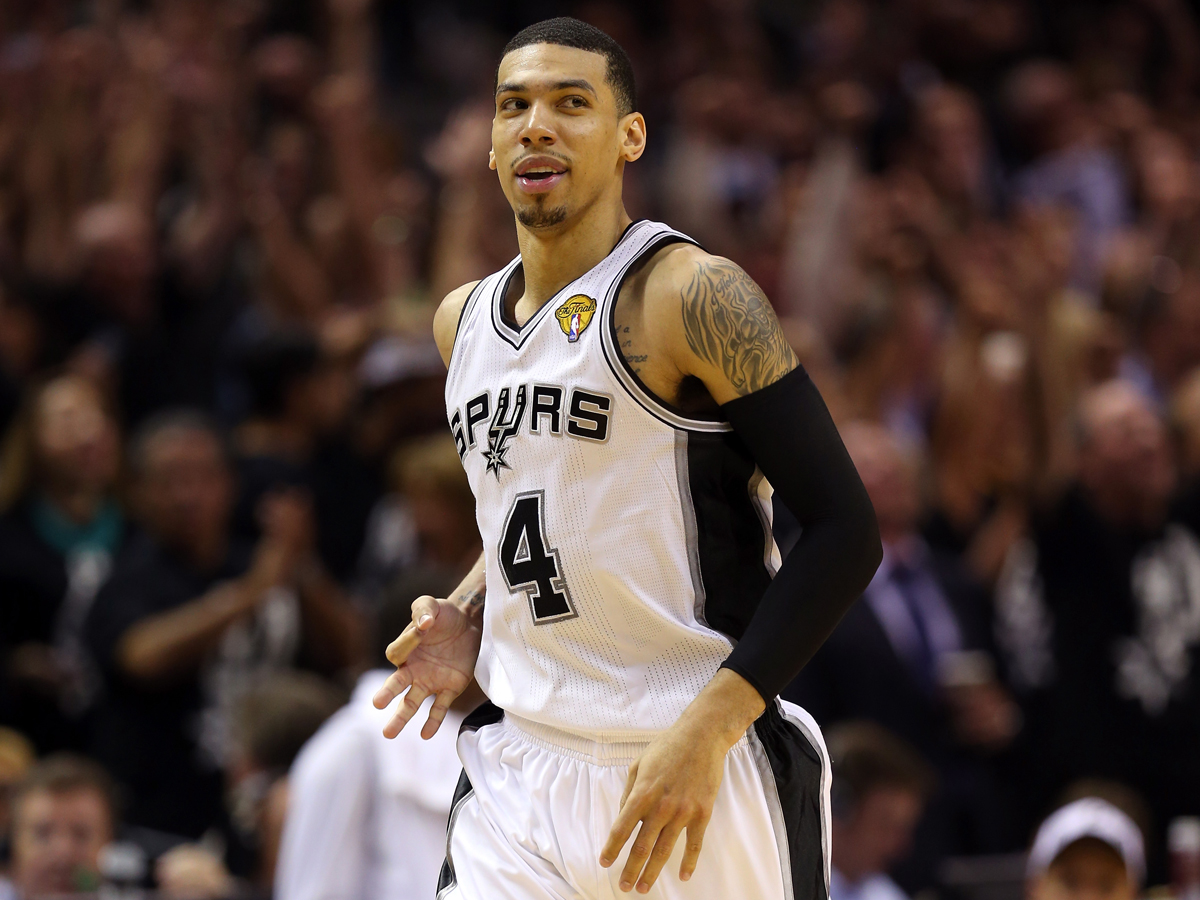 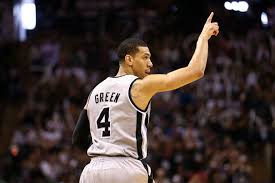 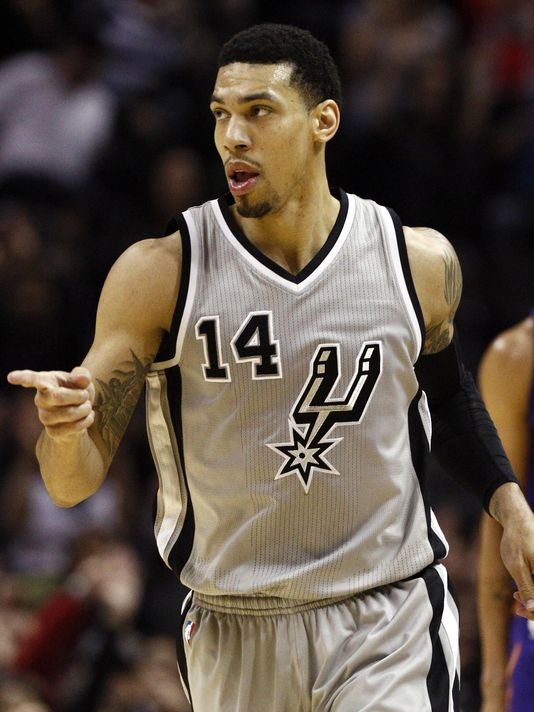 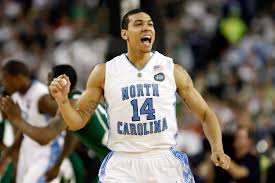 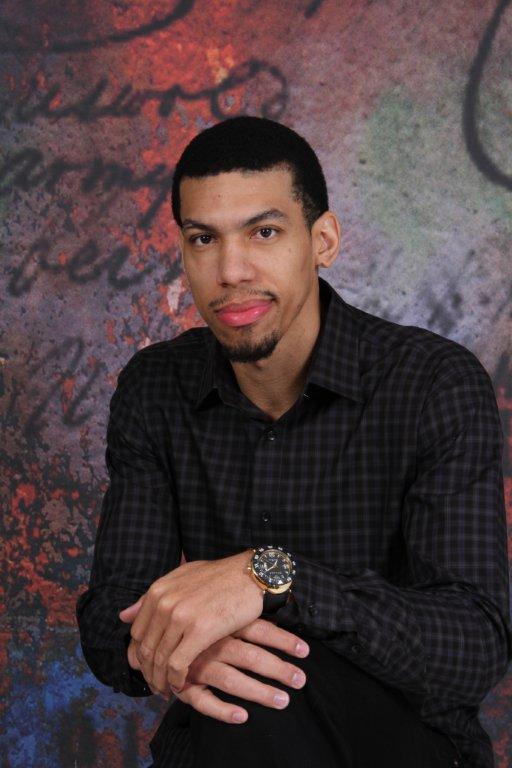 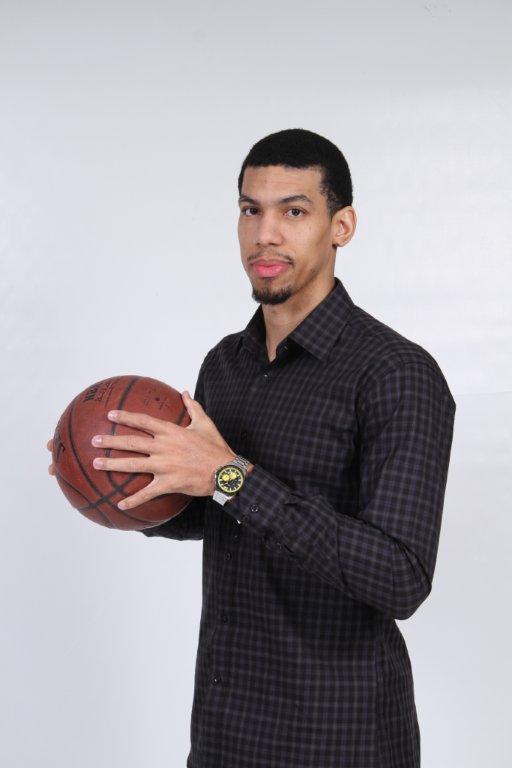