David Ginola was born 25 January 1967 and is a French former international football player who has also worked as an actor and model. Ginola was born in Gassin, Var. He played football for ten seasons in his native France before moving to England in 1995, when he signed for Newcastle United. He stayed in the country until retiring seven years later, having also turned out for Tottenham Hotspur, Aston Villa and Everton. Since his retirement from the game in 2002 he has become involved in several new pursuits, including acting. 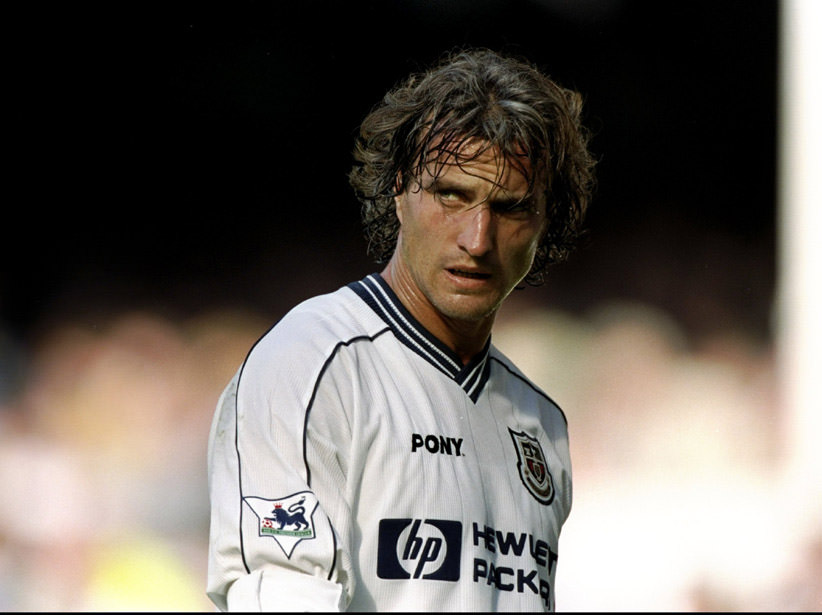 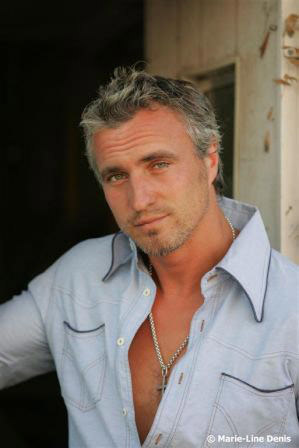 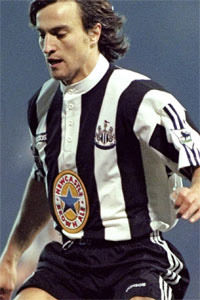 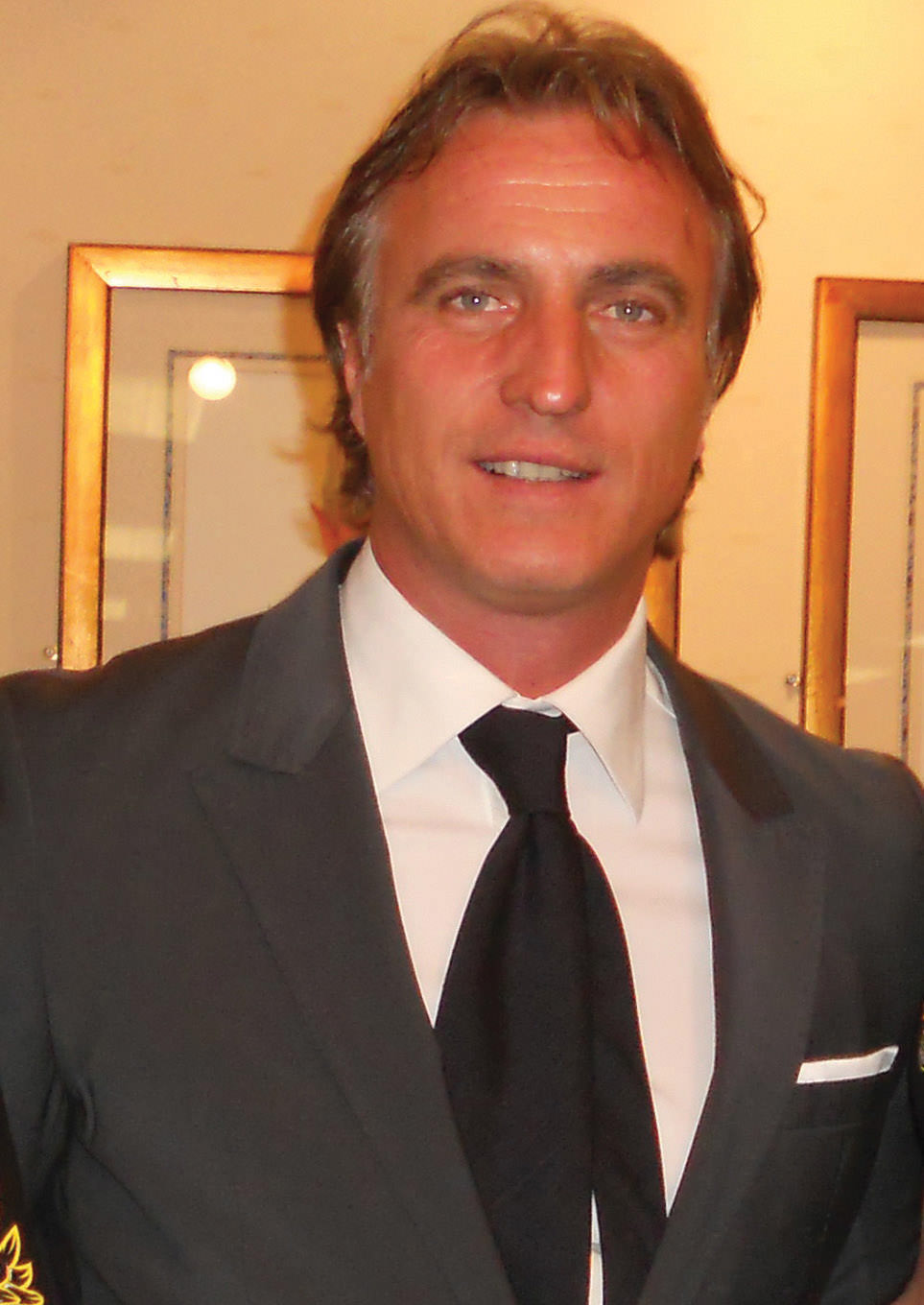