McCrory,made his professional debut in February 1984 aged 19 scoring a 1st round knock out against Barry Ellis. Over the next 15 months he fought a further 12 times winning on each occasion before suffering his first defeat against John Westgarth in September 1985. The defeat was to be the first in a series of losses for McCrory as he went on to lose a further four fights out of his next five. In November 1986 this run came to an end when a visit to Louisville, Kentucky saw him get back to winning ways against the inexperienced Joe Adams.Three more wins over journeymen opponents followed the Gent victory before in June 1989 McCrory challenged Patrick Lumumba for the vacant IBF cruiserweight title, winning the belt via a unanimous points decision. He made one defence of the belt against Siza Makathini in October 1989 before losing it to American Jeff Lampkin in March 1990. 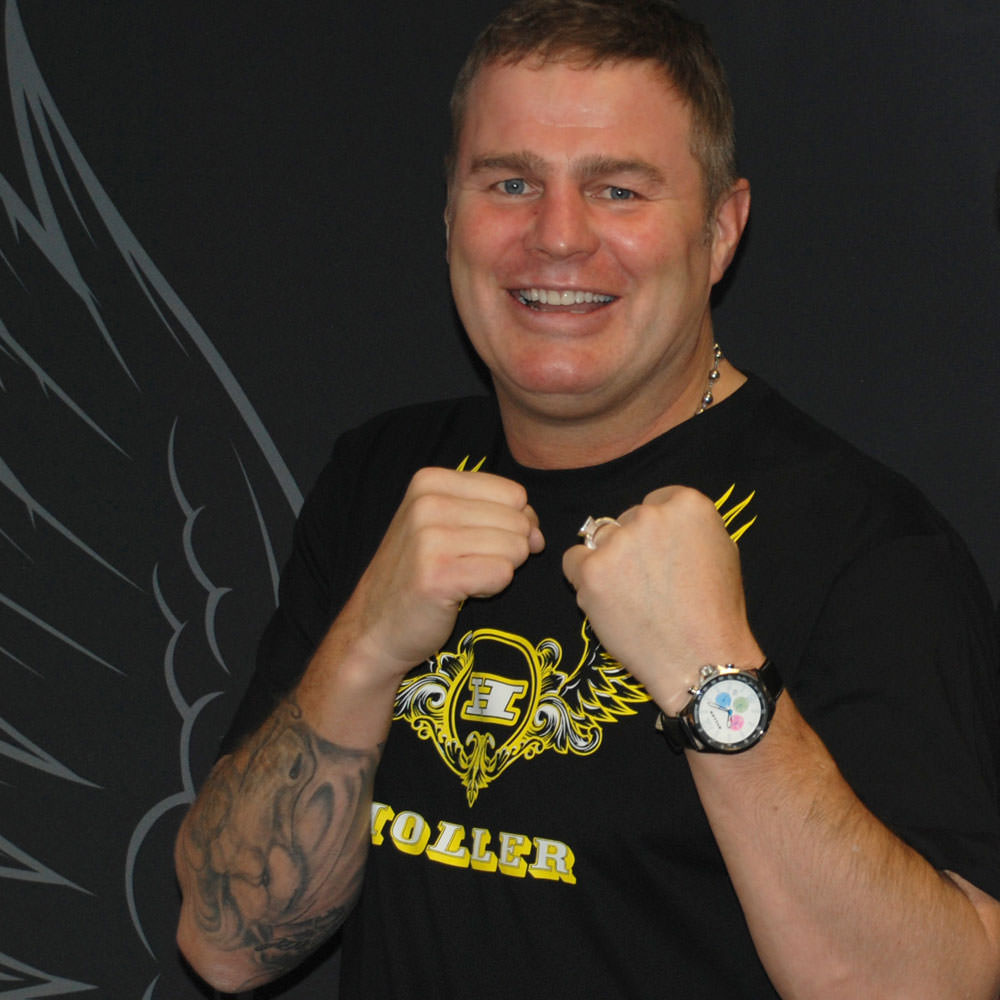 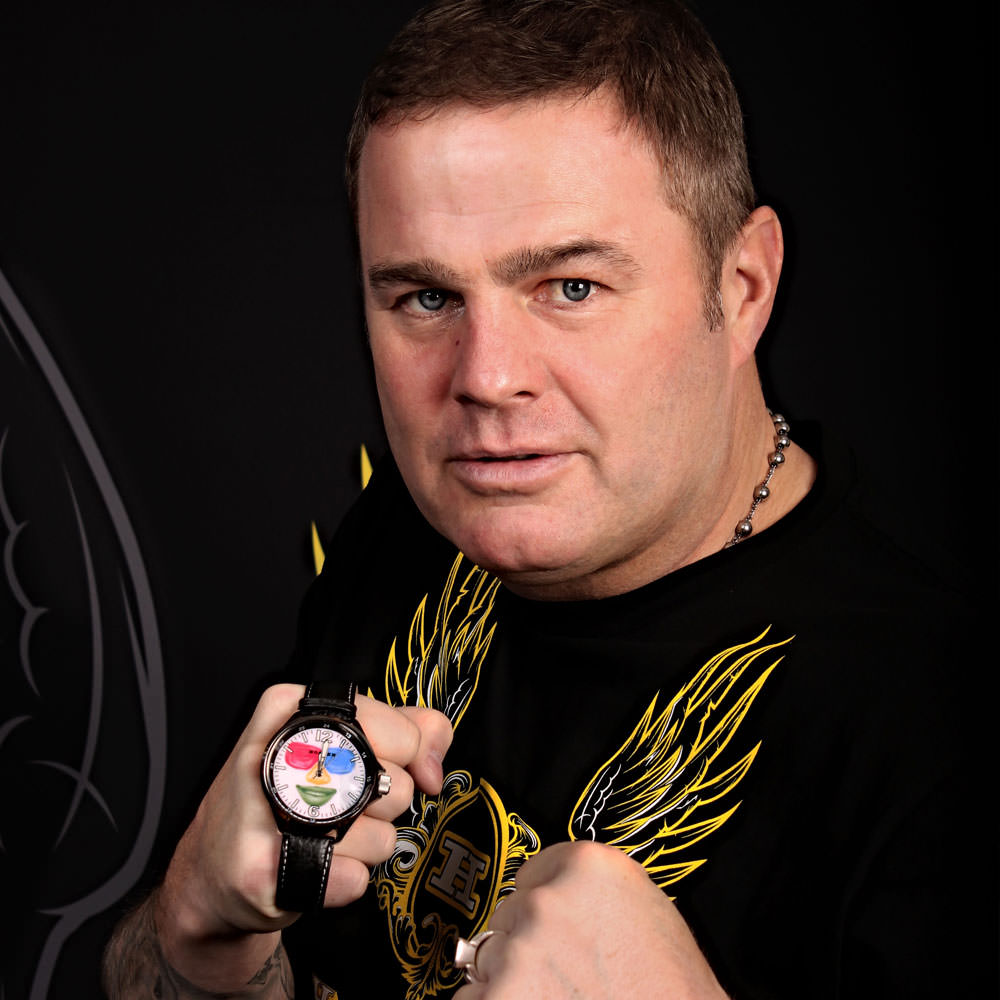 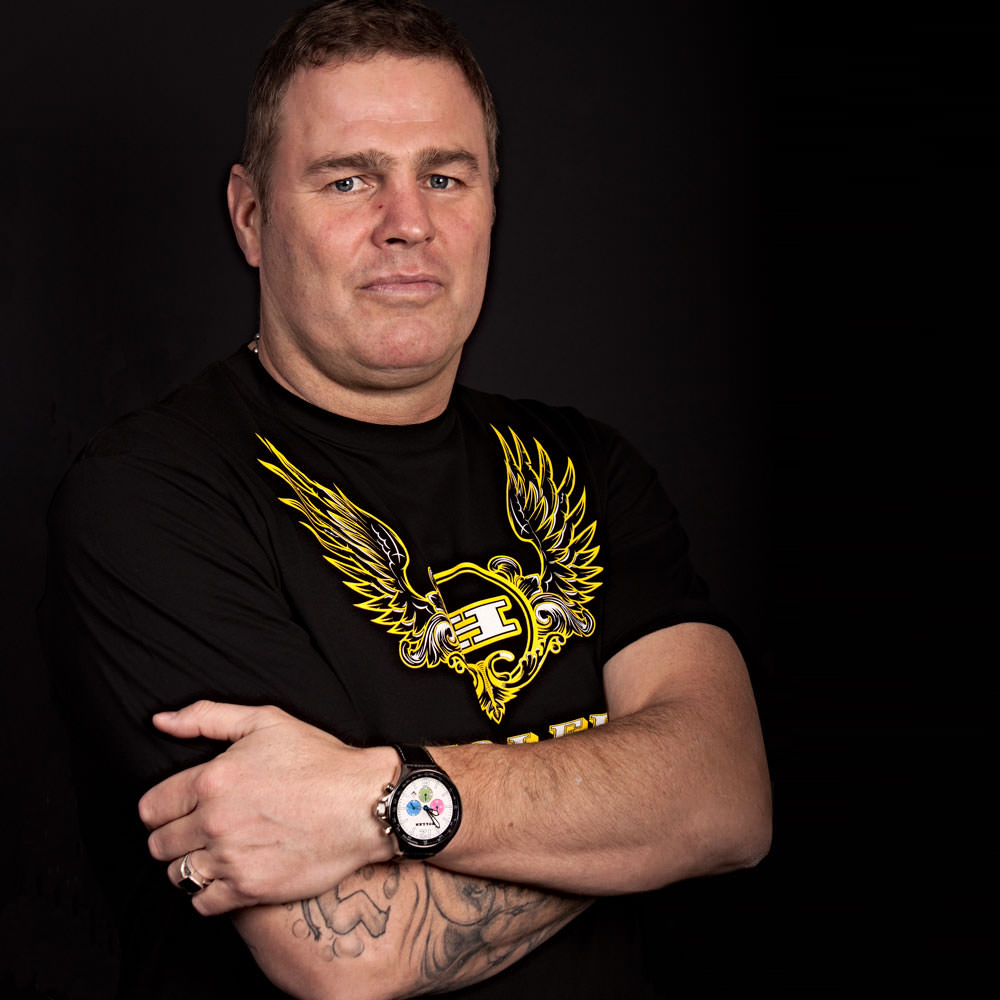 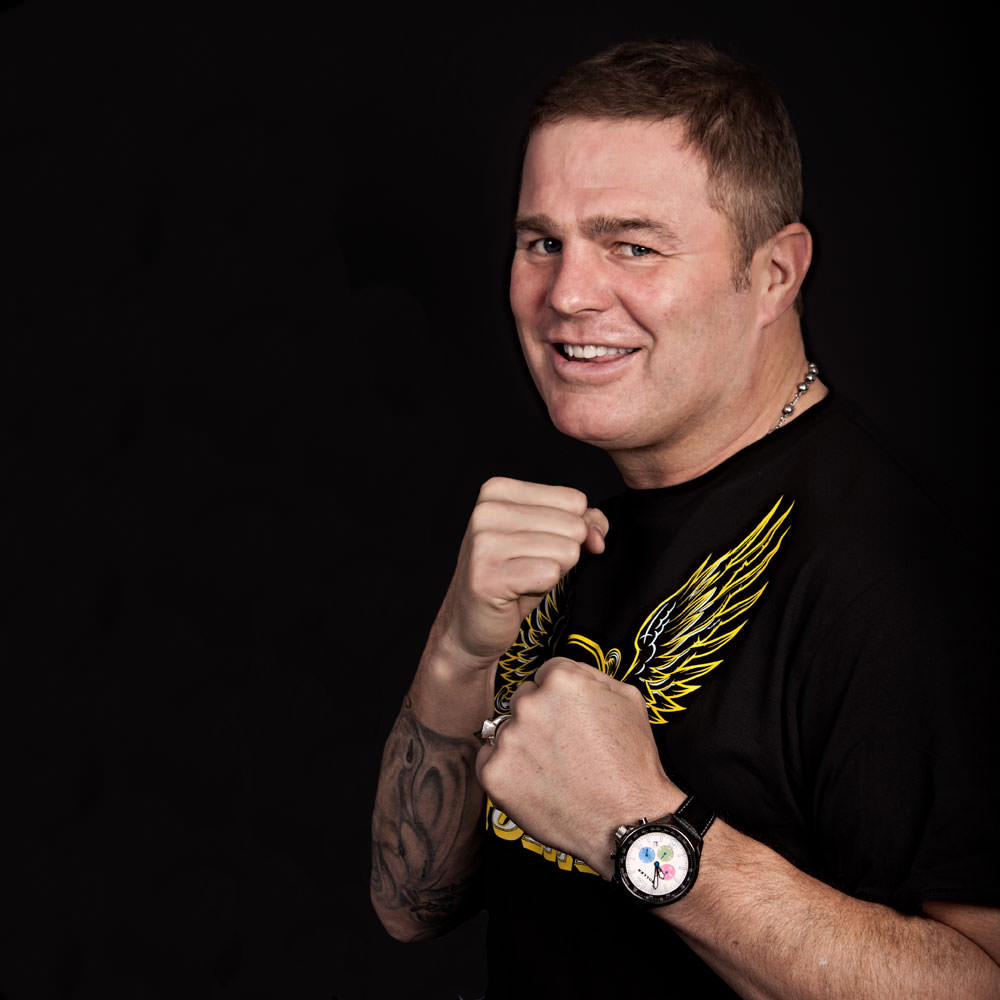