Howard Hewett is an American R&B and gospel singer and former lead vocalist of the R&B group Shalamar. Born October 1, 1955 in Akron, Ohio Hewitt later moved to Los Angeles where he would eventually meet Soul Train dancers Jody Watley and Jeffrey Daniel, and their group, Shalamar, was born. The trio is best known for songs such as�Second Time Around�,�A Night to Remember�, �Dancing in the Sheets� and the ballad �This Is For The Lover In You�. Hewett was the group�s lead singer from 1979 until 1985.When Shalamar broke up in the mid 1980s, Hewett went on to pursue a solo career.He signed with Elektra Records and recorded 1986�s I Commit To Love, a relatively solid urban album that yielded two R&B hits, �I�m For Real� and �Stay�. The album also included �Say Amen�, a gospel tune that became a surprise hit on the Gospel charts and is Hewett�s signature song. 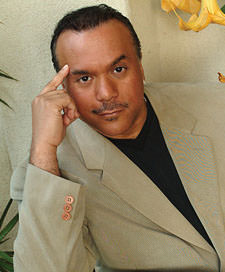 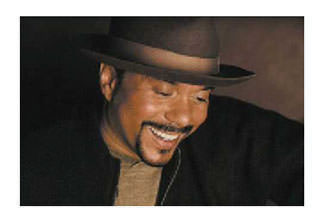