James DeGale MBE is a British boxer and Olympic gold medallist. He was born in Harlesden, London. He started amateur boxing at the Trojan club at the age of 10 before moving to Dale Youth boxing club. He represented Great Britain at the 2008 Summer Olympics in the Middleweight boxing event, winning the gold medal and in December 2008, he agreed a deal with promoter Frank Warren to become professional. He was appointed Member of the Order of the British Empire (MBE) in the 2009 New Year Honours 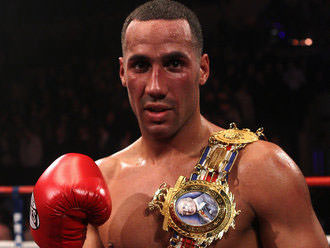 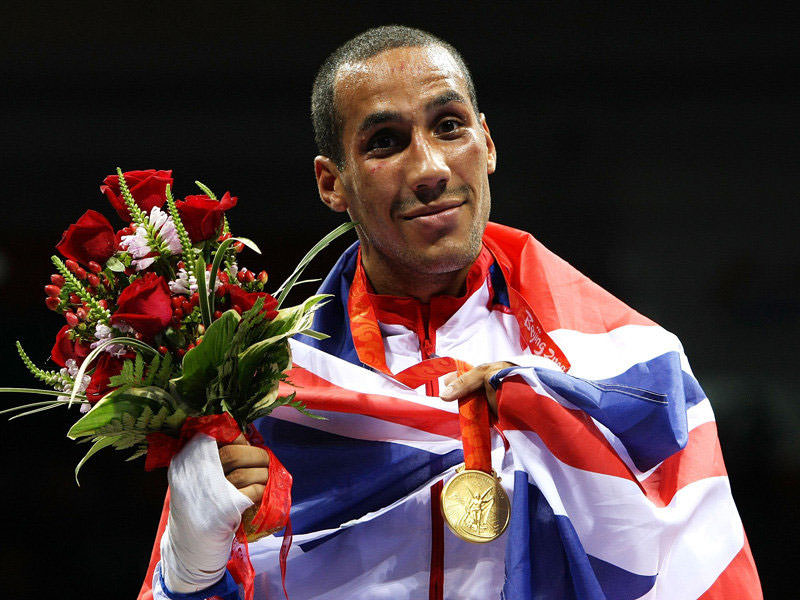 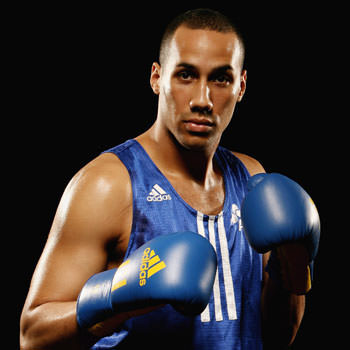 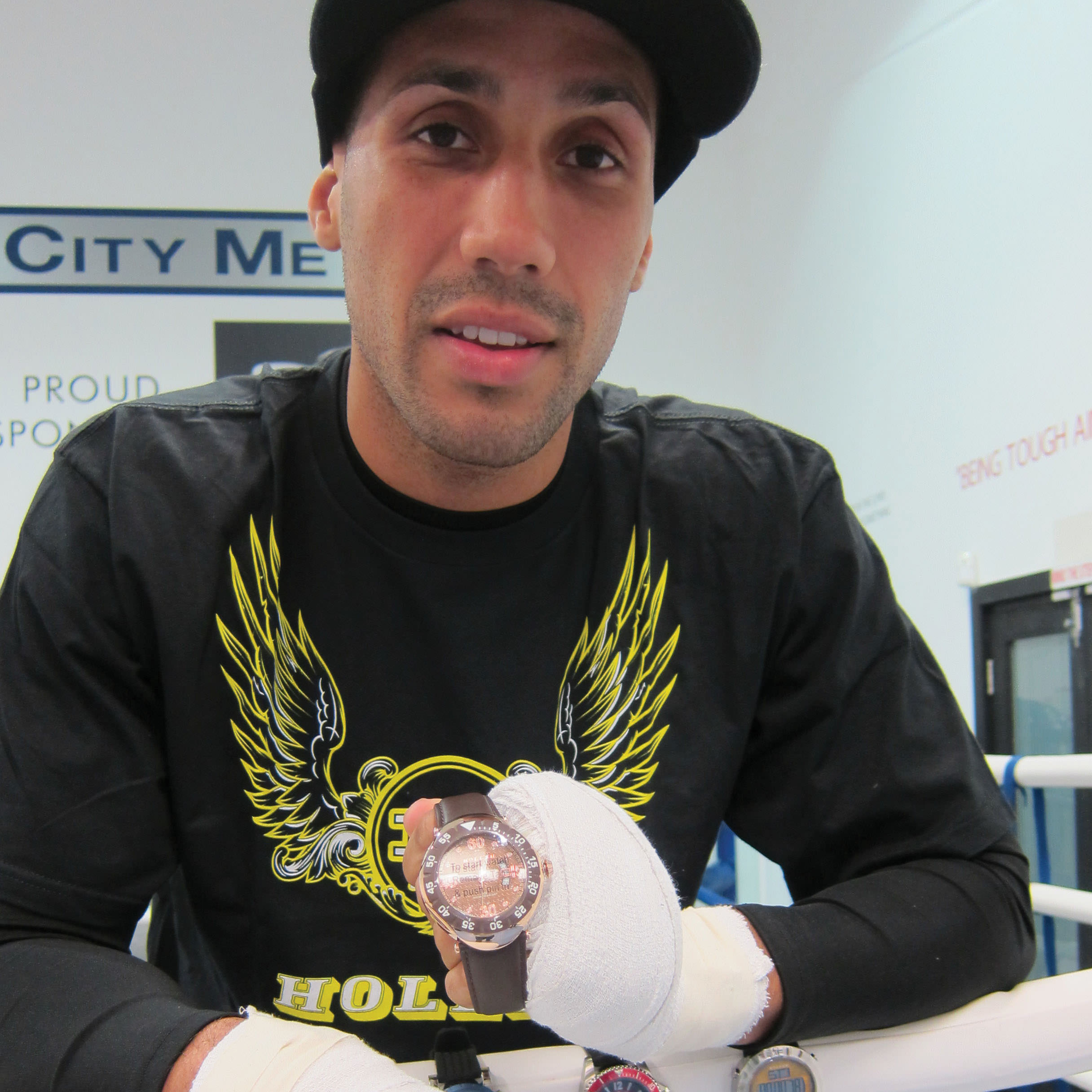