Faces Of Holler / Jon B

Jon B. is an American R&B singer and songwriter from California. Raised in a musical family Jon B. went on to be a songwriter where he wrote songs for After 7, Toni Braxton, Michael Jackson, Color Me Badd and many more.In 1995 his debut album, Bonafide, was released by Yab Yum/Sony 550/Epic Records. Since then Jon B. has realeased a number of albums and featured on songs by other artists. 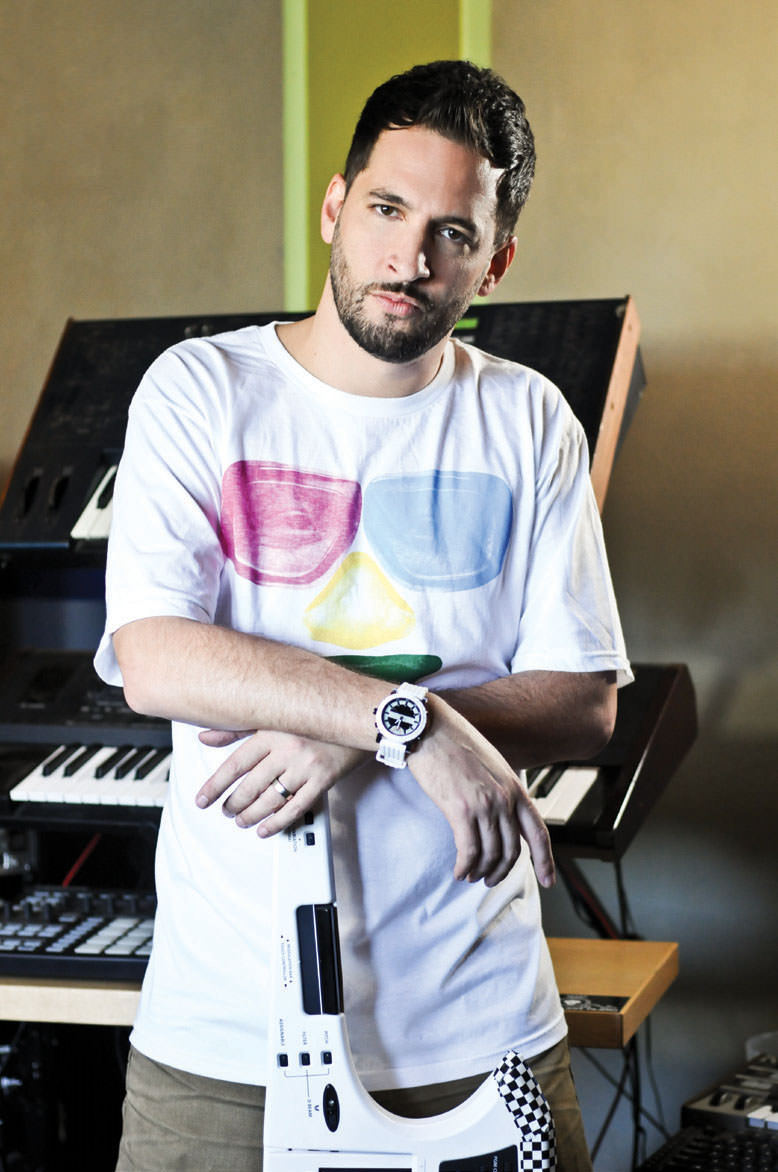 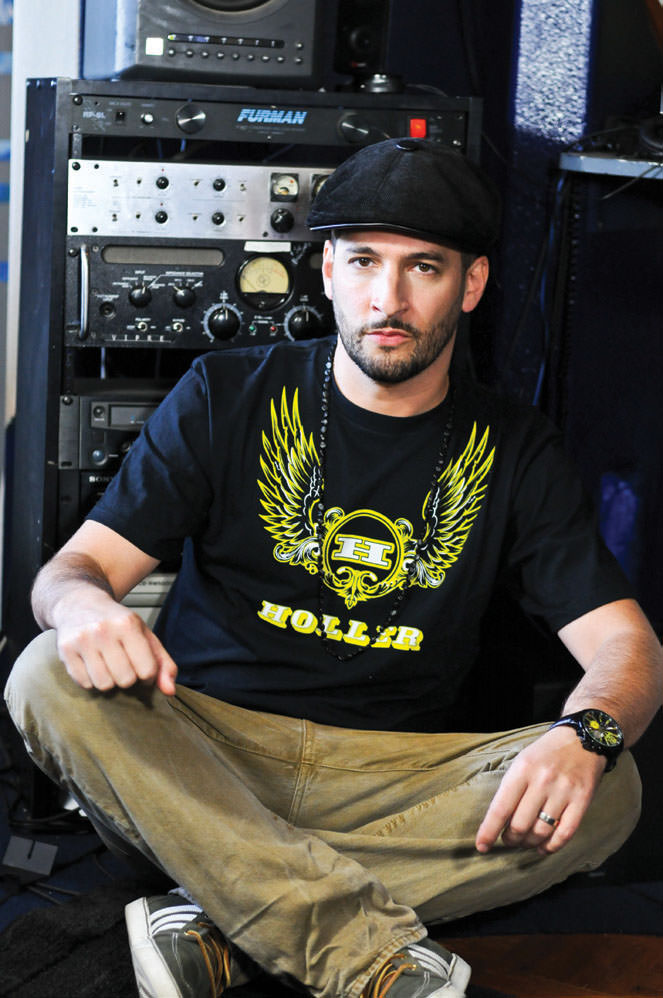 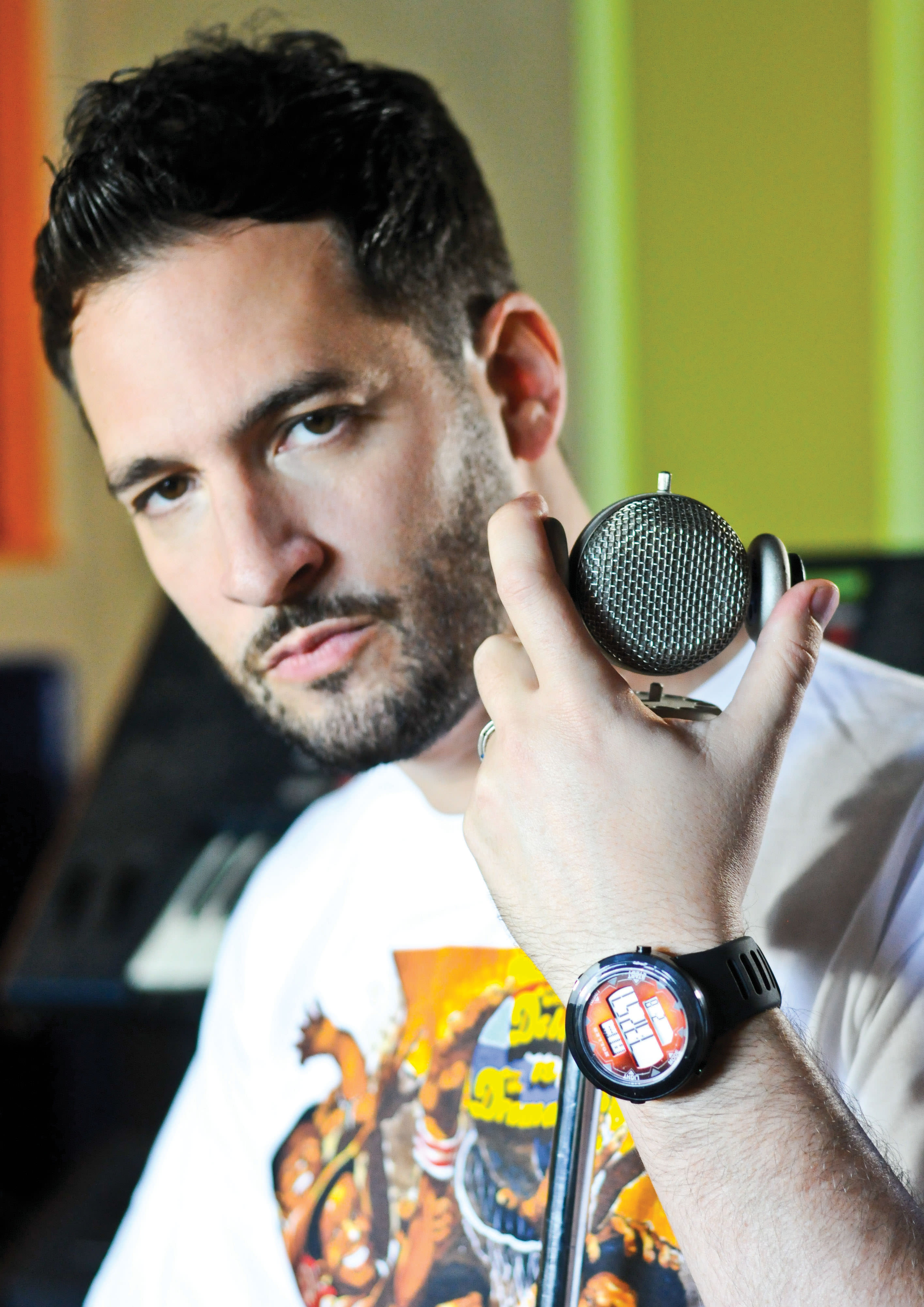