Le Tissier was born in Guernsey, and played youth football on the island with Vale Recreation between the ages of seven and sixteen. He moved to Oxford in 1984 for trials with the football club, but returned to Guernsey a few weeks later suffering from home sickness.Upon leaving school in 1985 he signed for Southampton on the YTS scheme. The following year Le Tissier made his club debut in a 4–3 defeat at Norwich City in the Football League First Division, and by the end of that season had scored six goals in 12 starts and 12 subsitute appearances. He made 19 league appearances in 1987–88, failing to score, but in 1988–89 scored nine times in 21 starts. He was voted PFA Young Player of the Year for the 1989–90 season, in which he was one of the league's top goalscorers with 20 goals.Undoubtly the best spell in his career was under the reign of Alan Ball between January 1994 - May 1995, when he scored 45 goals in 64 games in all competitions. 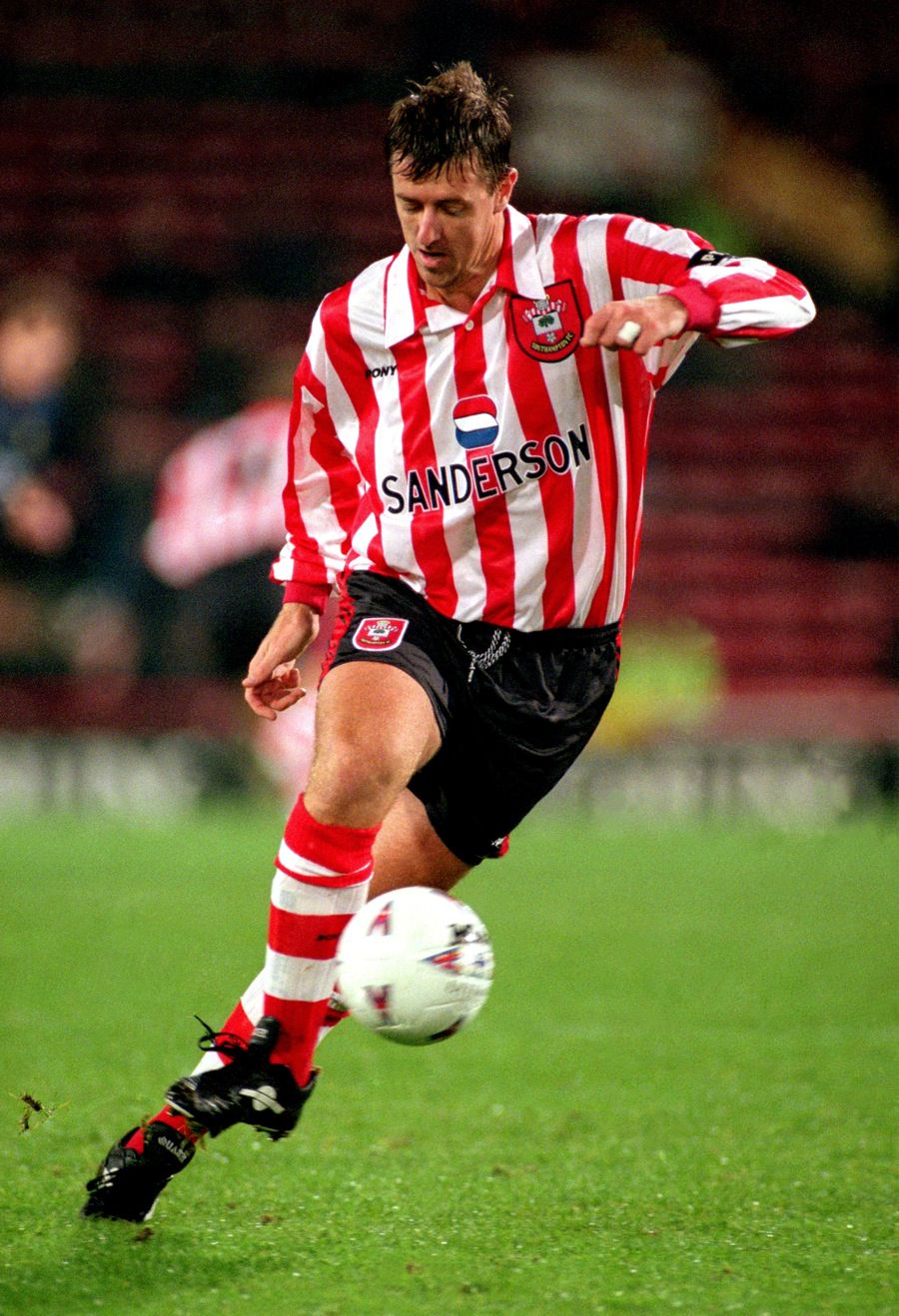 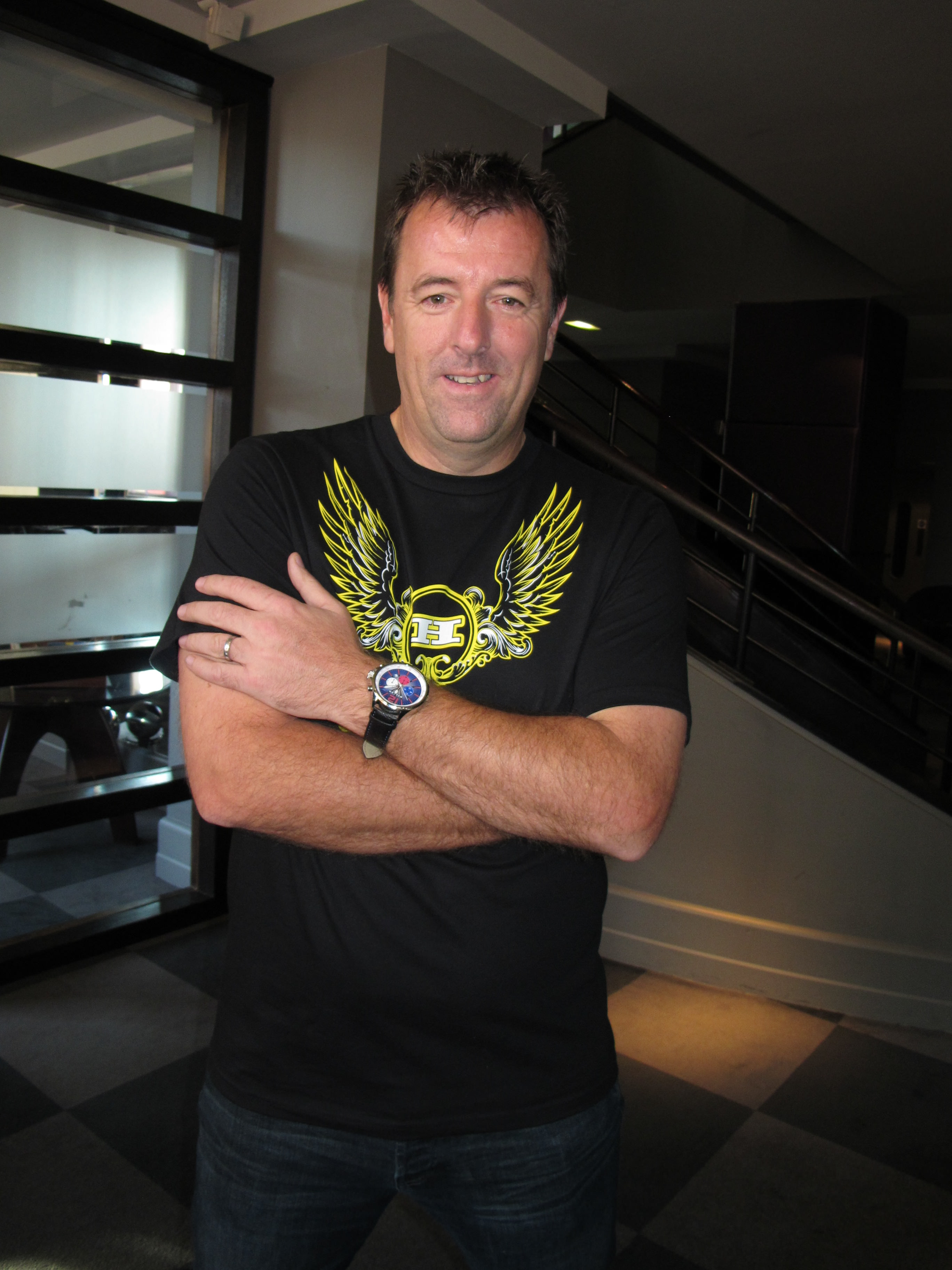