Birth Name Michael Gerard Tyson Nickname Iron Mike / Kid Dynamite Height 5' 11.5" (1.82 m) Mike Tyson is a larger-than-life legend both in and out of the ring. Tenacious, talented, and thrilling to watch, Tyson embodies the grit and electrifying excitement of the sport.With nicknames such as Iron Mike, Kid Dynamite, and The Baddest Man on the Planet, it's no surprise that Tyson's legacy is the stuff of a legend. Tyson was one of the most feared boxers in the ring and one look at his resume proves he is one of boxing's greats: Aside from having been the undisputed heavyweight champion, Tyson holds the record as the youngest boxer to win the WBC, WBA and IBF world heavyweight titles. He was the first heavyweight boxer to hold the WBA, WBC and IBF titles simultaneously. In 2011 Tyson was also inducted into the Boxing Hall of Fame. 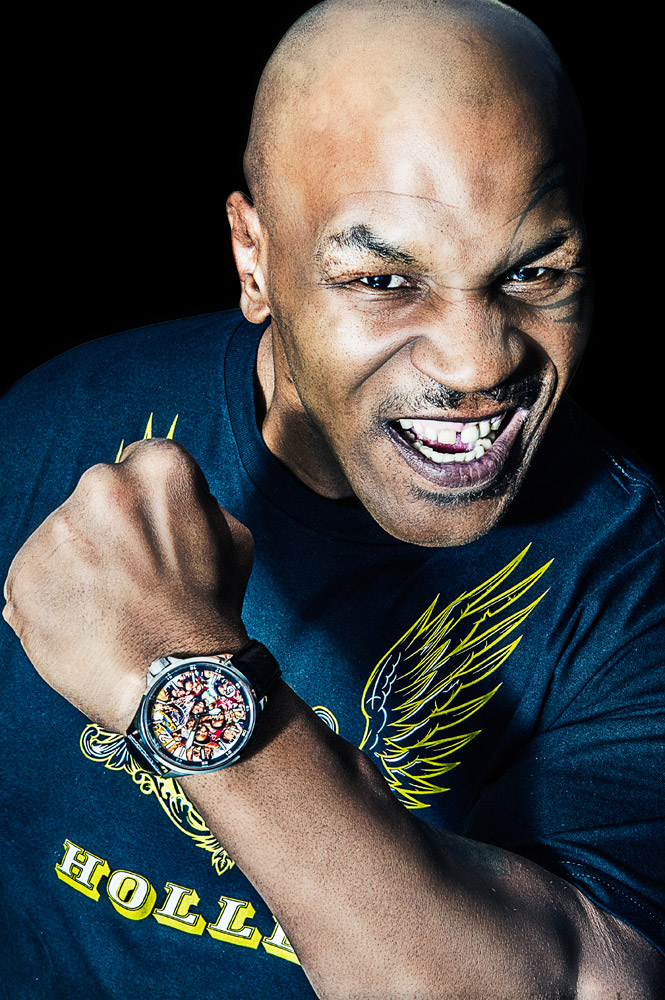 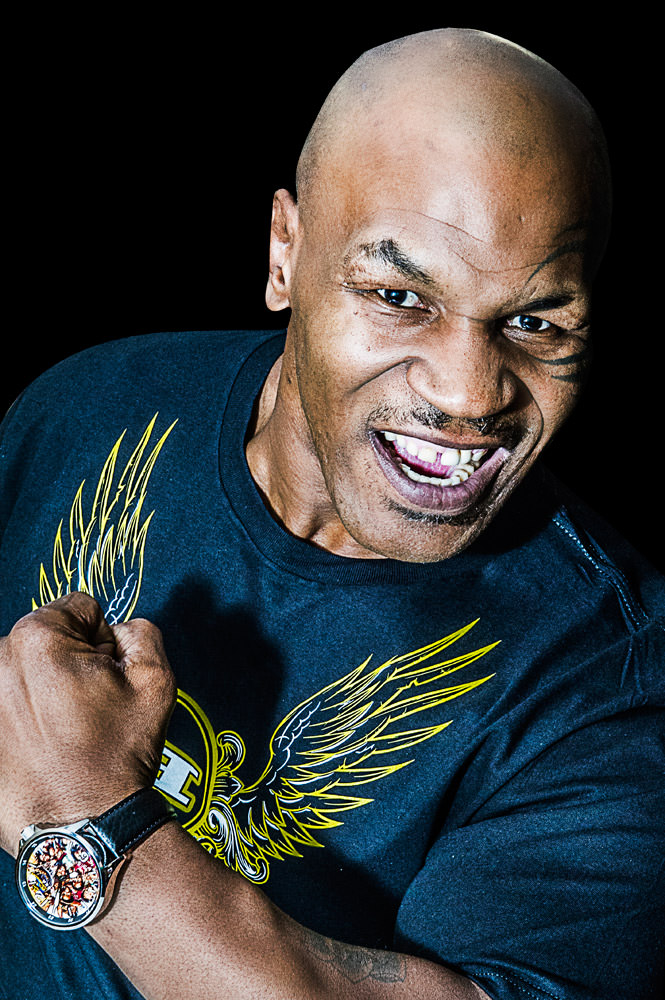 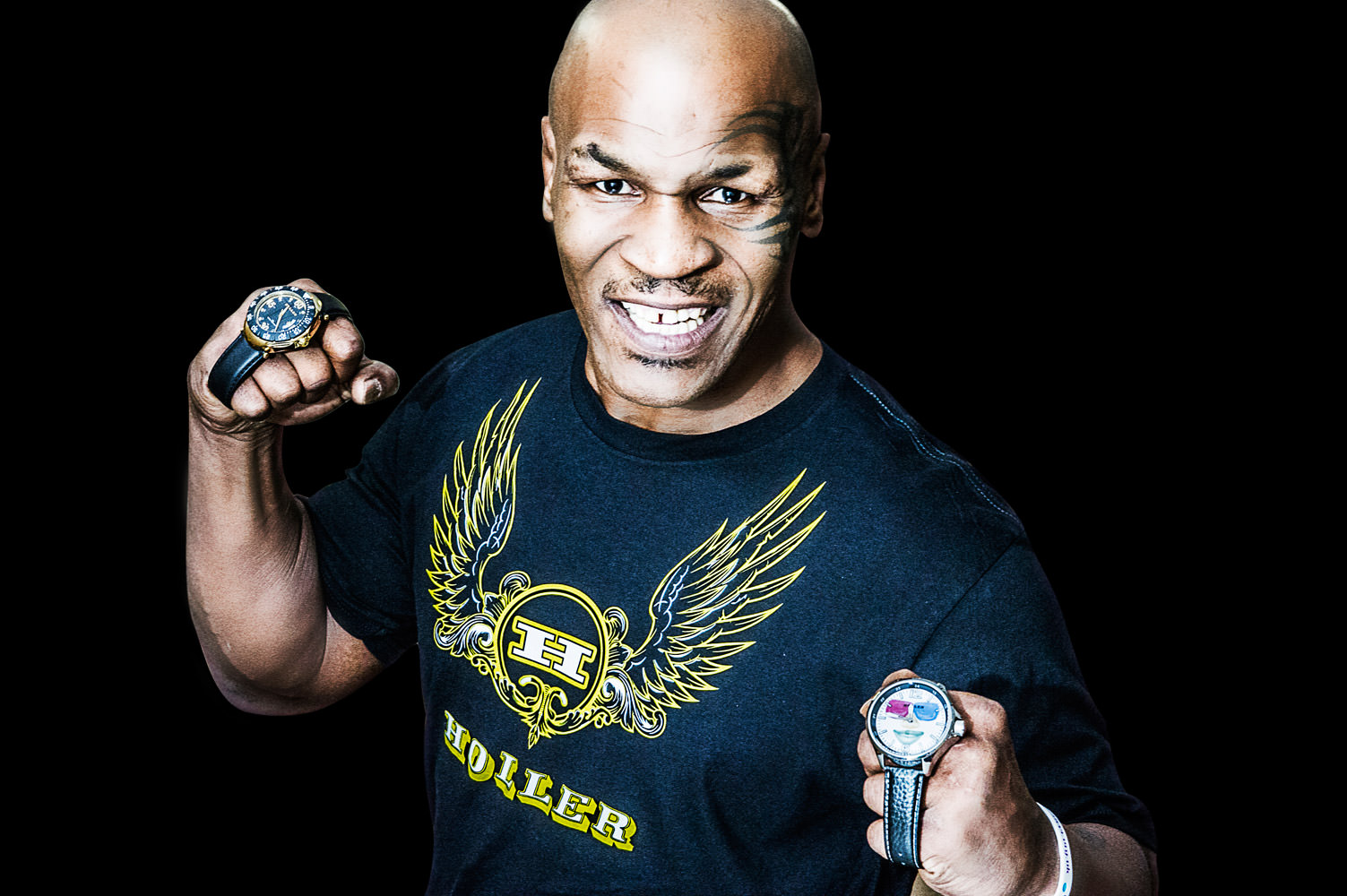 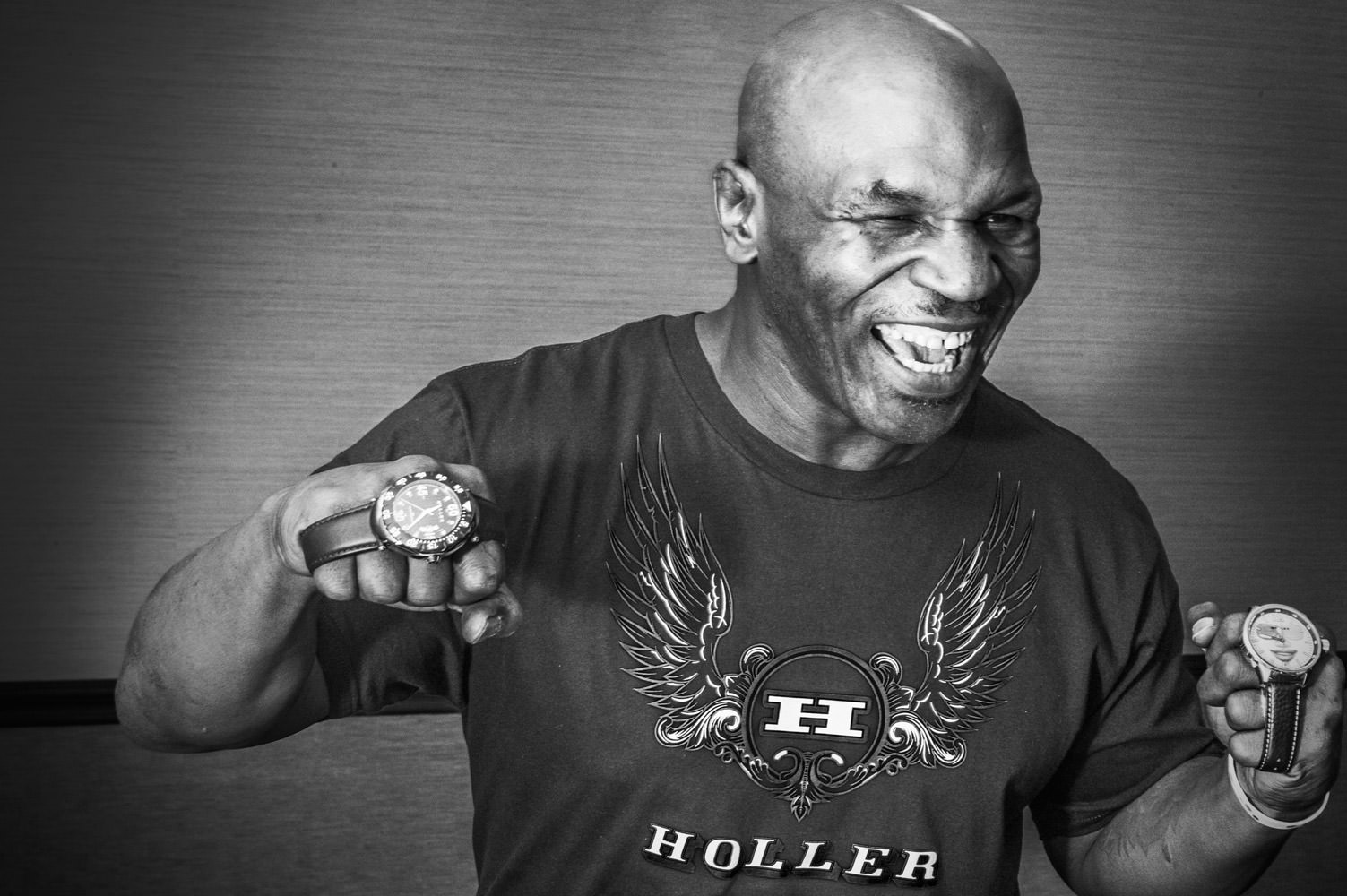 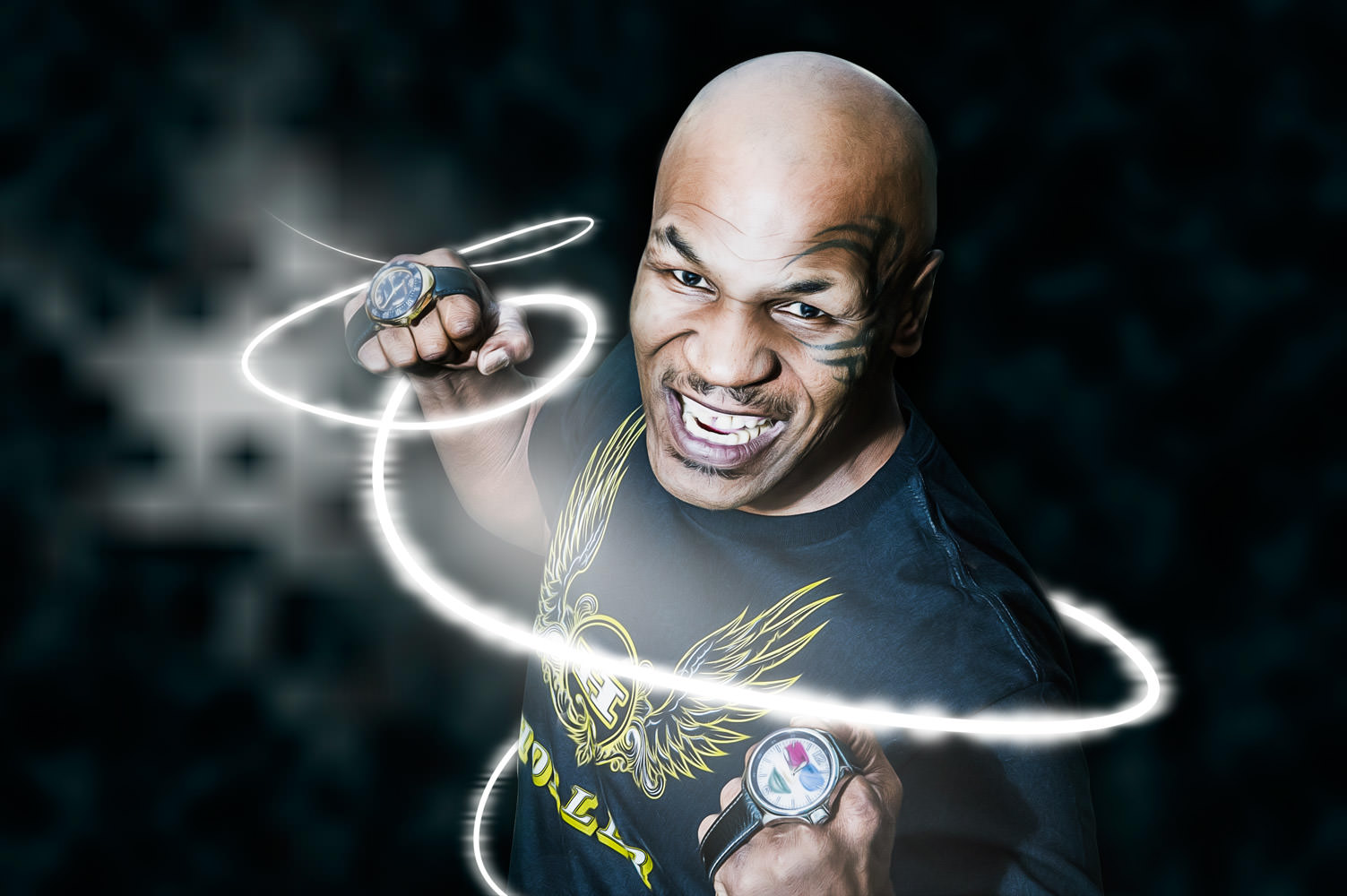 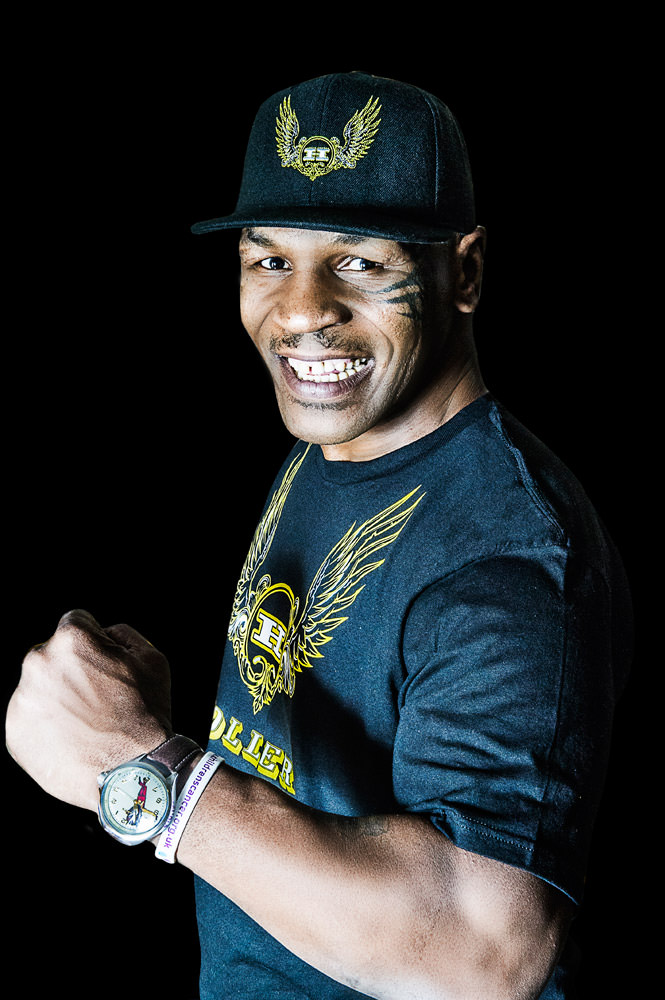 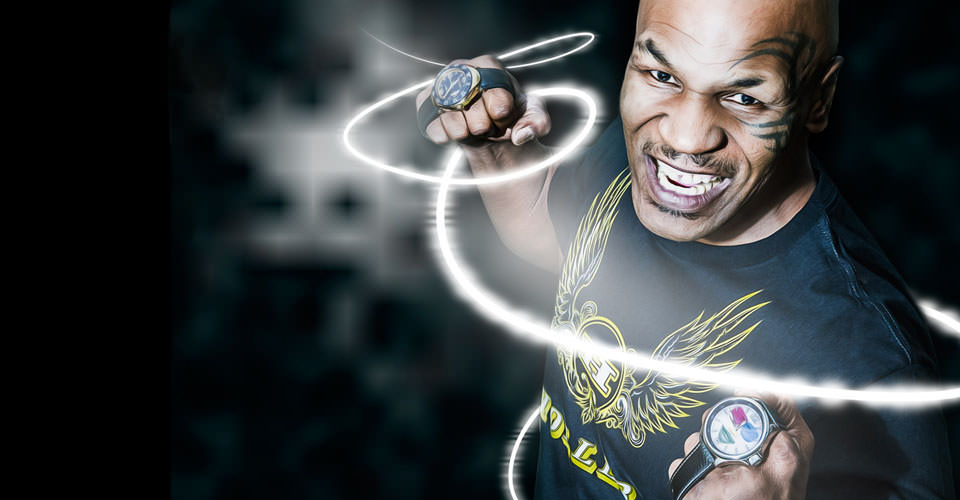 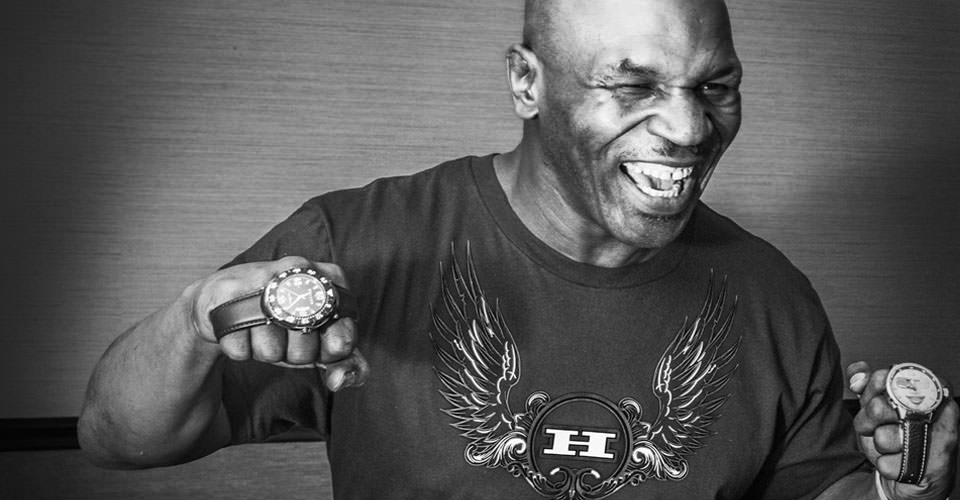