Newcastle Eagles is a British Basketball League team from Newcastle upon Tyne. They are the most successful team in the league's history. They were established in 1976 and, since 2010, they play at the Sports Central Arena.The 2005-06 season proved to be the most successful in their history so far when, under the guidance of player/coach Fabulous Flournoy, the club achieved a "clean sweep" of trophies, including the BBL Cup, BBL Trophy and Championship "double". 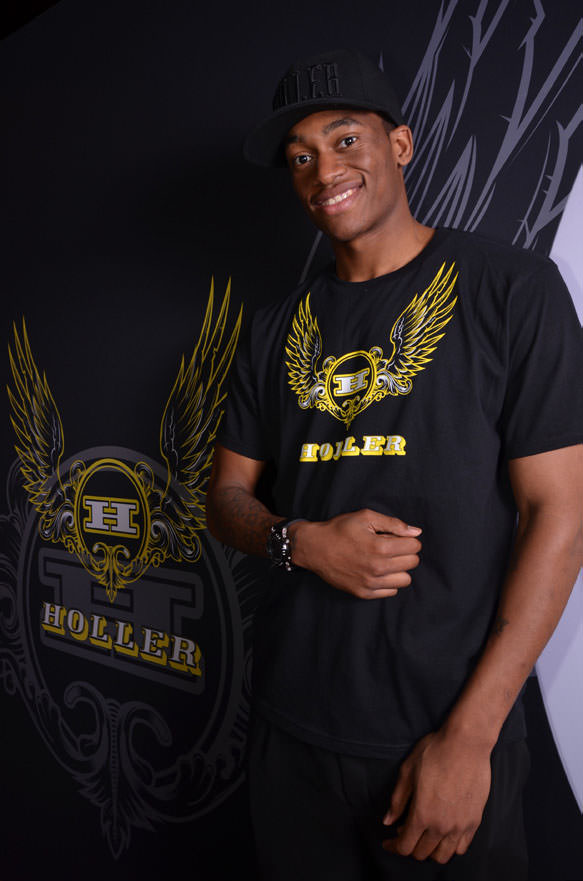 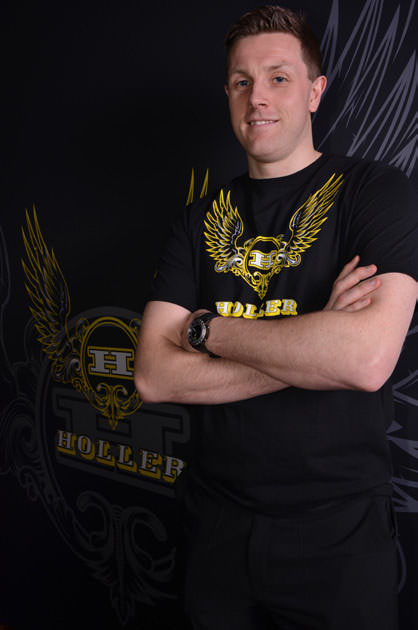 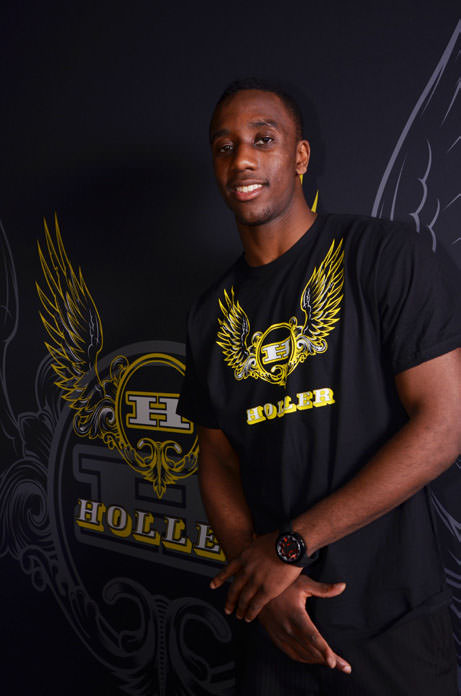 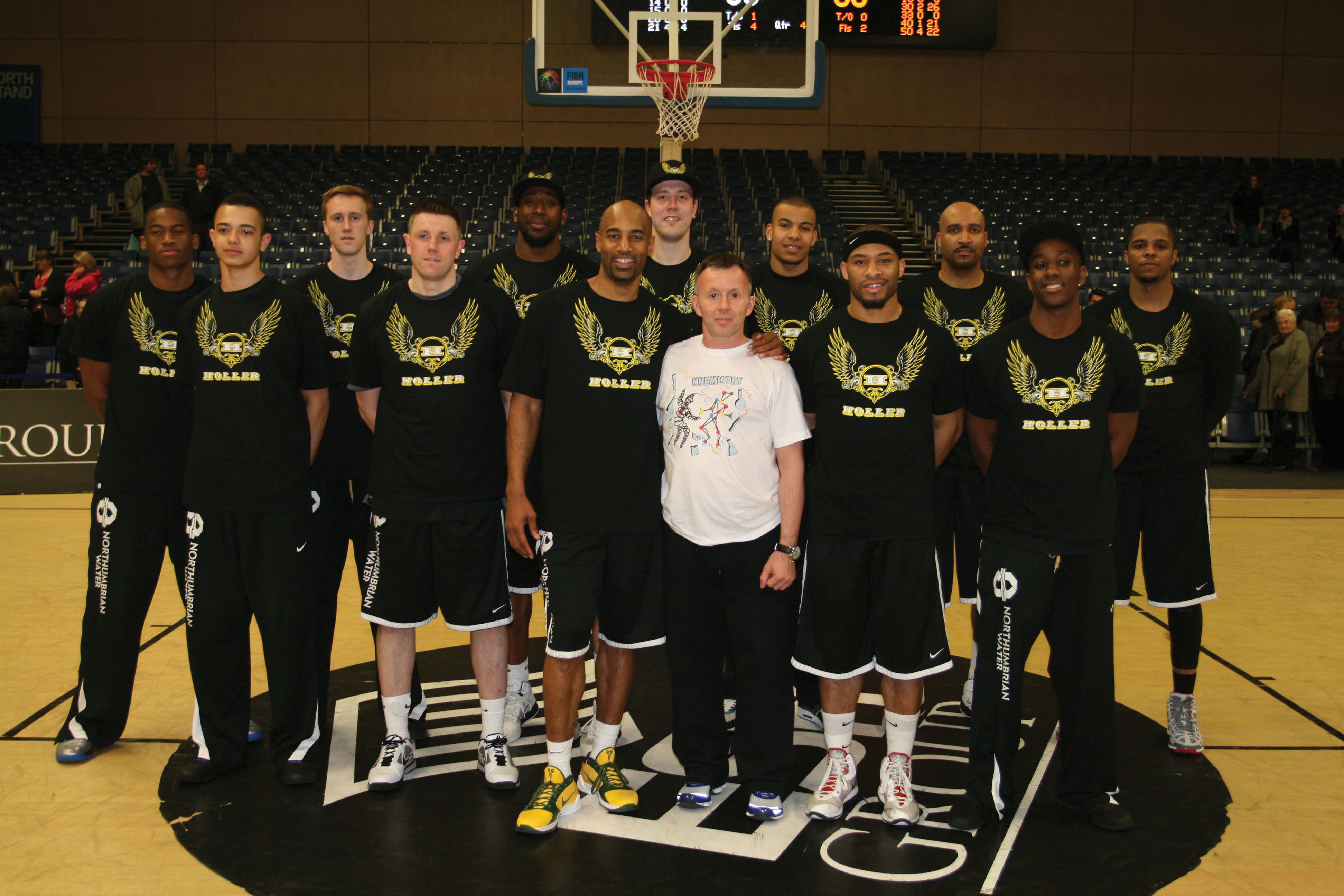 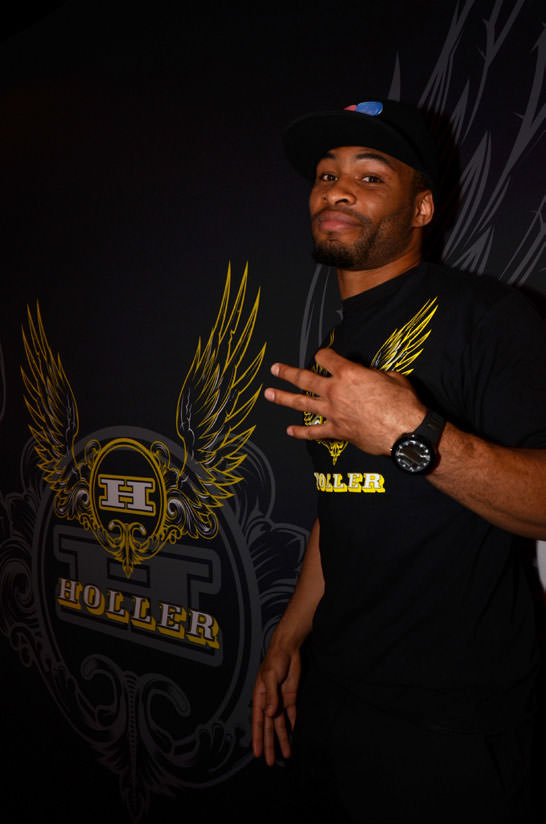