Nolberto Albino "Nol" Solano Todco (born 12 December 1974), commonly known as Nobby Solano, is a retired Peruvian professional footballer, now manager of Peruvian Primera Division club Universitario de Deportes. He has spent much of his playing career in the English Premier League and also played 95 times for Peru between 1994 and 2009. He is a popular figure in his native Peru, where he is seen as one of the most famous Peruvians, appearing on telephone cards and having his wedding televised live.[1][2]His talents in football range from accurate crosses to accomplished dead-ball skills and he has traditionally played either on the right side of midfield, or as a right back during his career. He is the first choice player to take corner and direct free kicks. Solano is the first Peruvian to play in the Premier League and the FA Cup Final. He is also an accomplished trumpet player and has set up his own Salsa band, The Geordie Latinos.[3] He has described himself as an �adopted Geordie.� 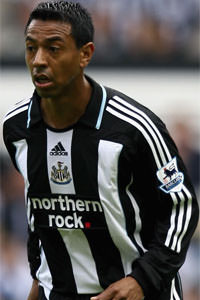 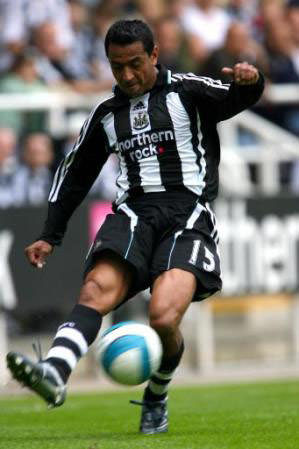 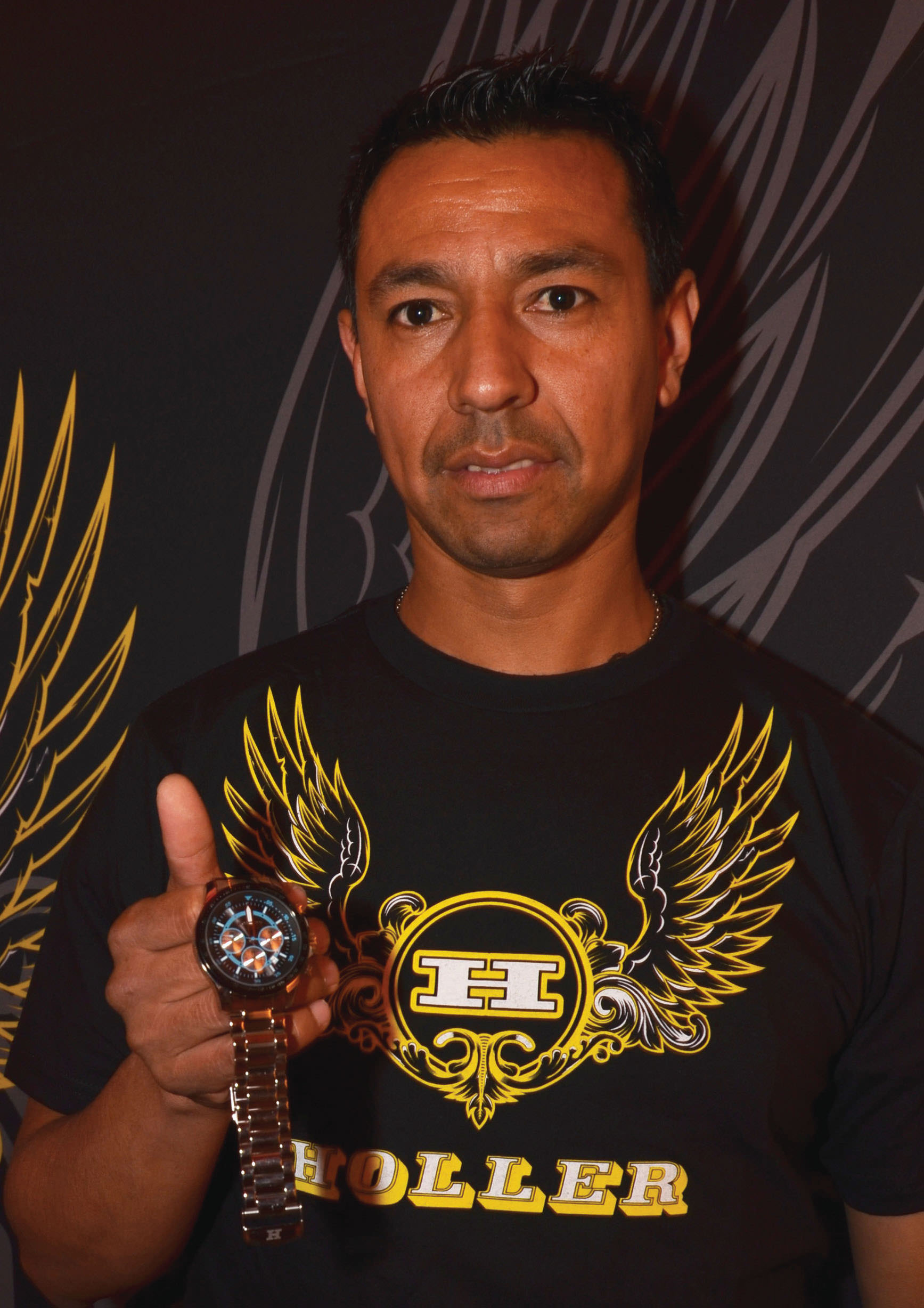