The Pussycat Dolls were an American girl group and dance ensemble, founded in Los Angeles, California, by choreographer Robin Antin in 1995 as a burlesque troupe. Billboard ranked the Pussycat Dolls as the 80th most successful musical act of the 2000s. The group has sold 54 million records worldwide, making them one of the best-selling girl groups of all time. In 2012, The Pussycat Dolls ranked 100th on VH1's 100 Greatest Women in Music, and as the tenth all-girl group. 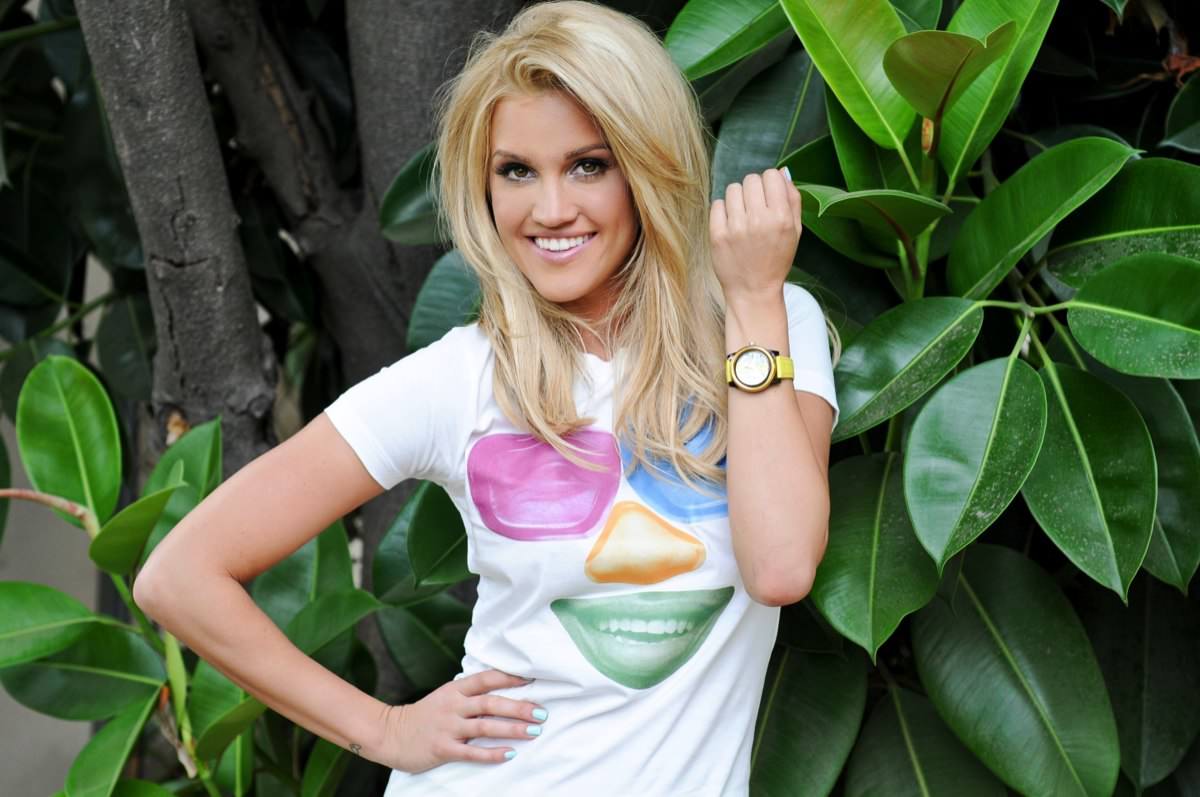 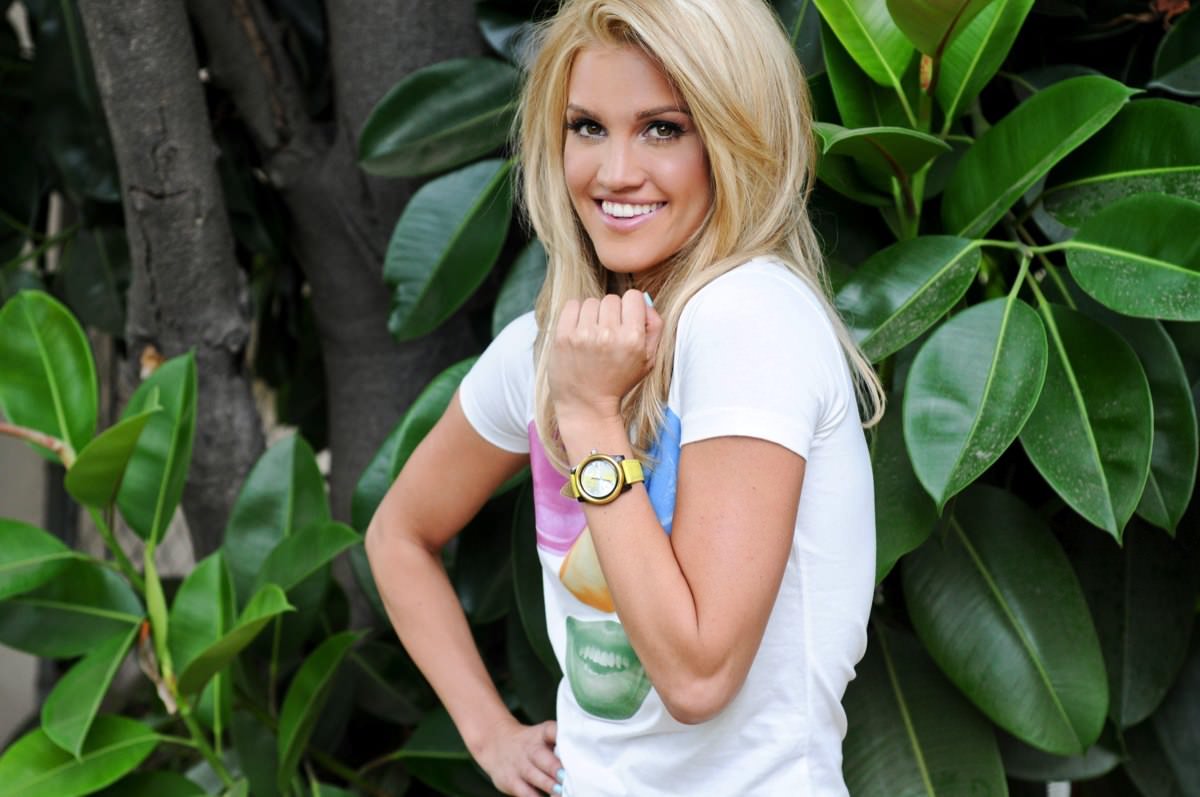 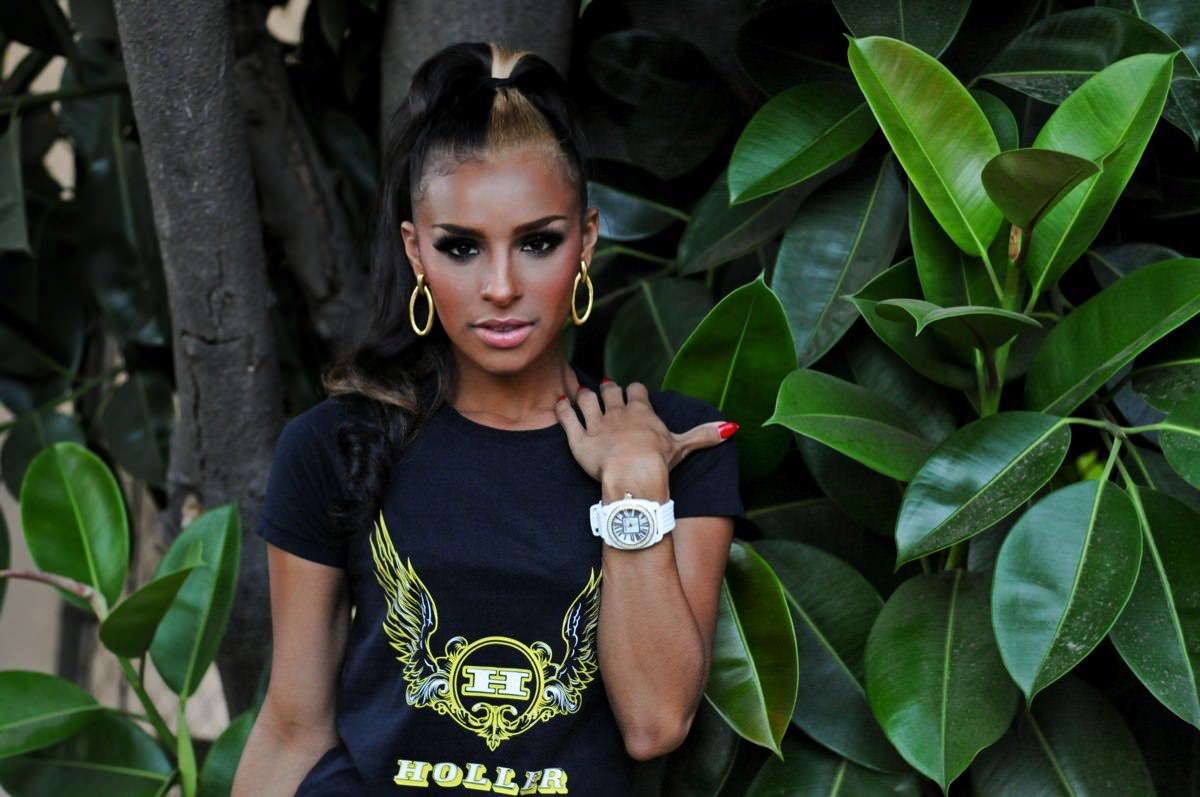 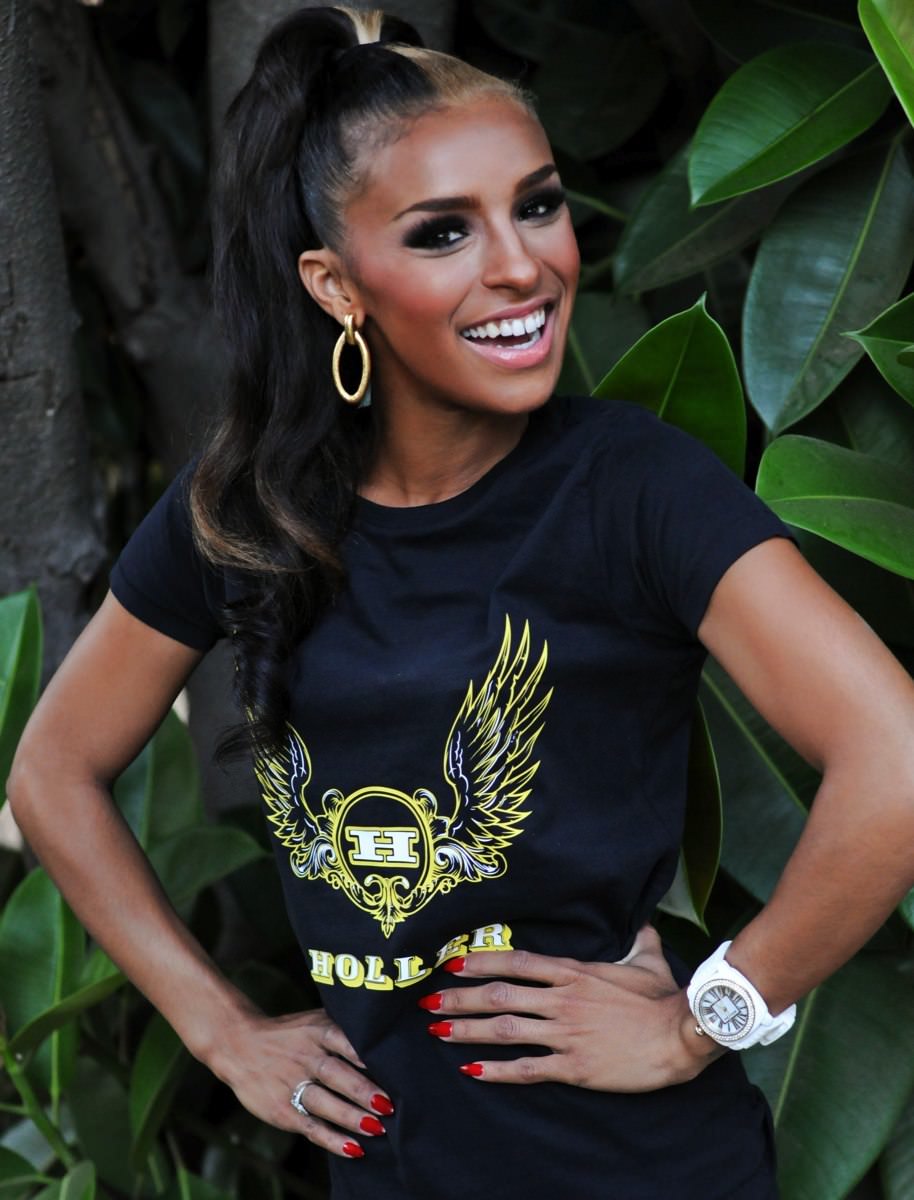 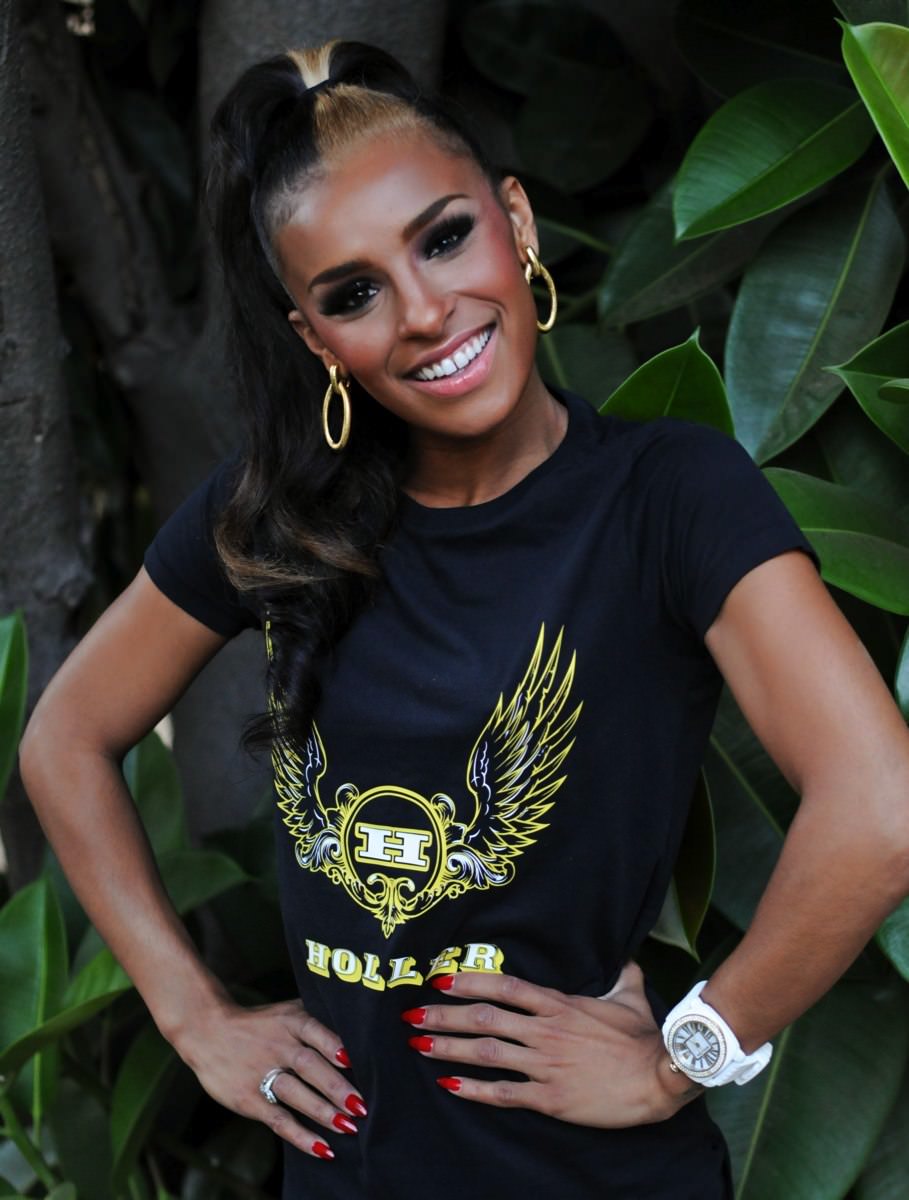 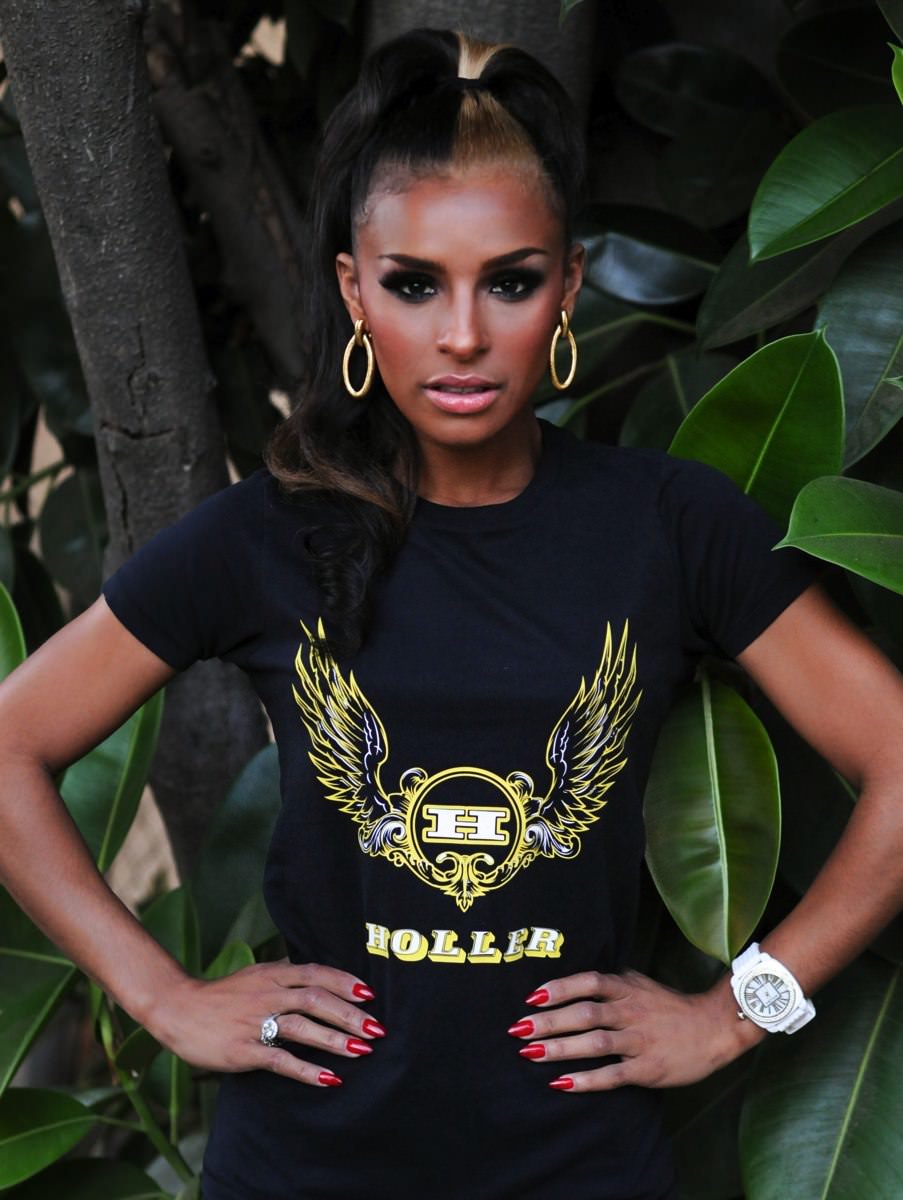 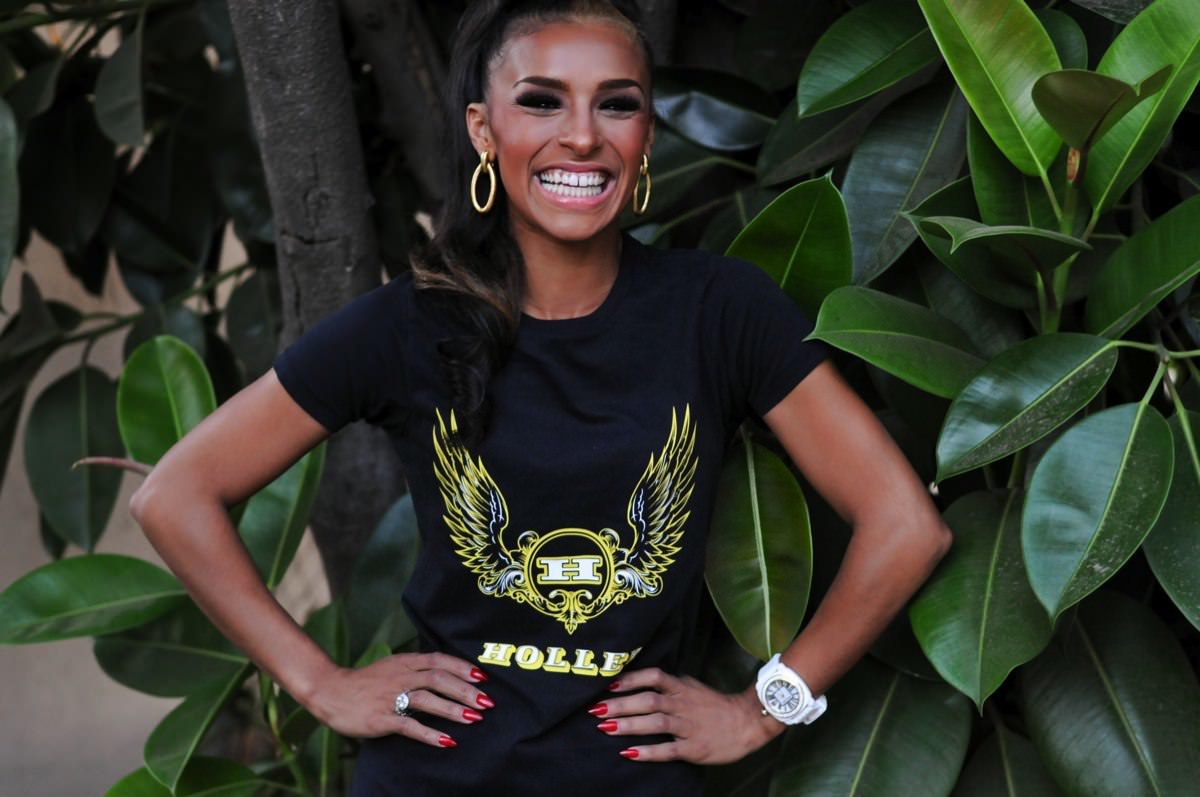 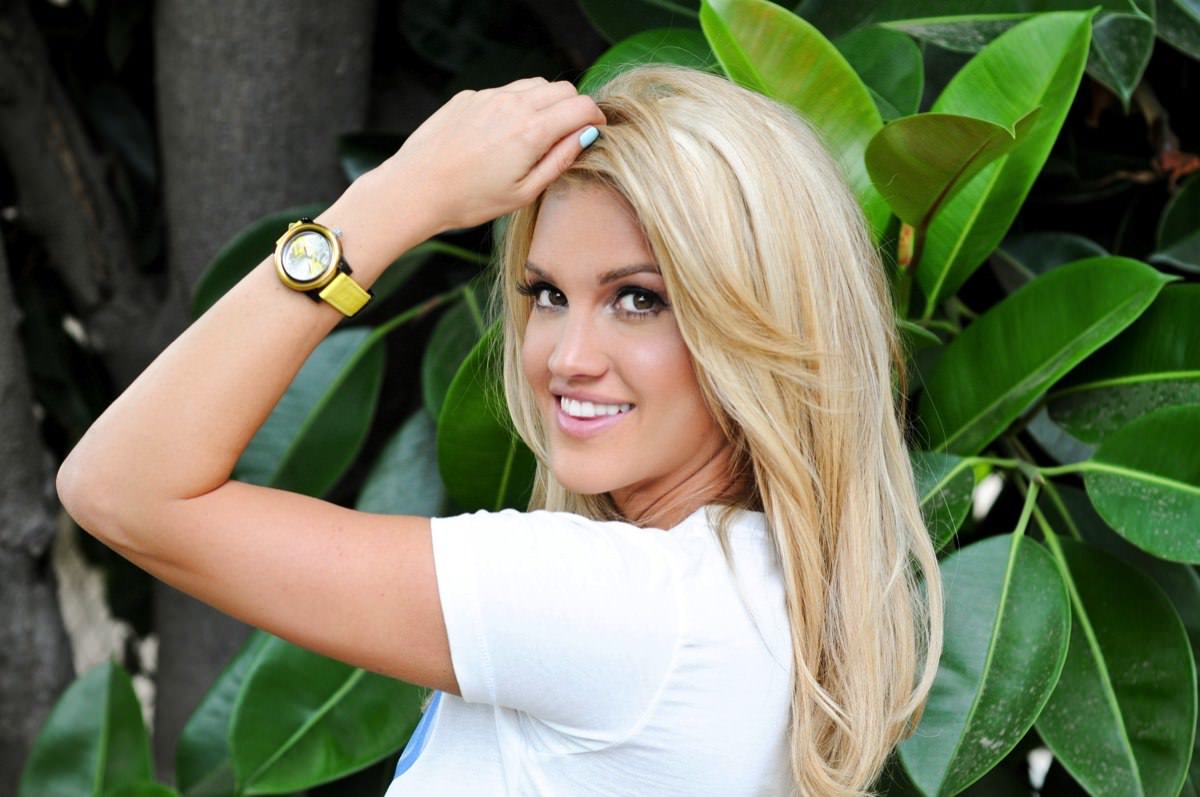 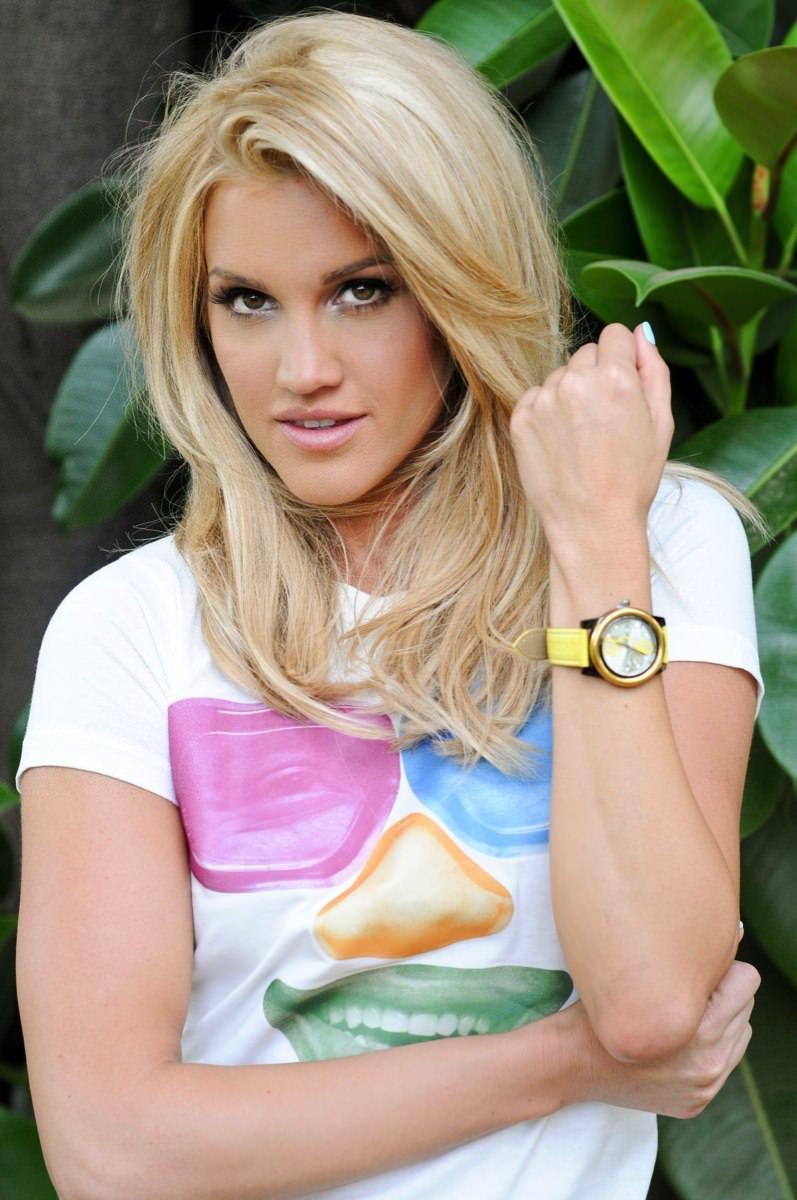 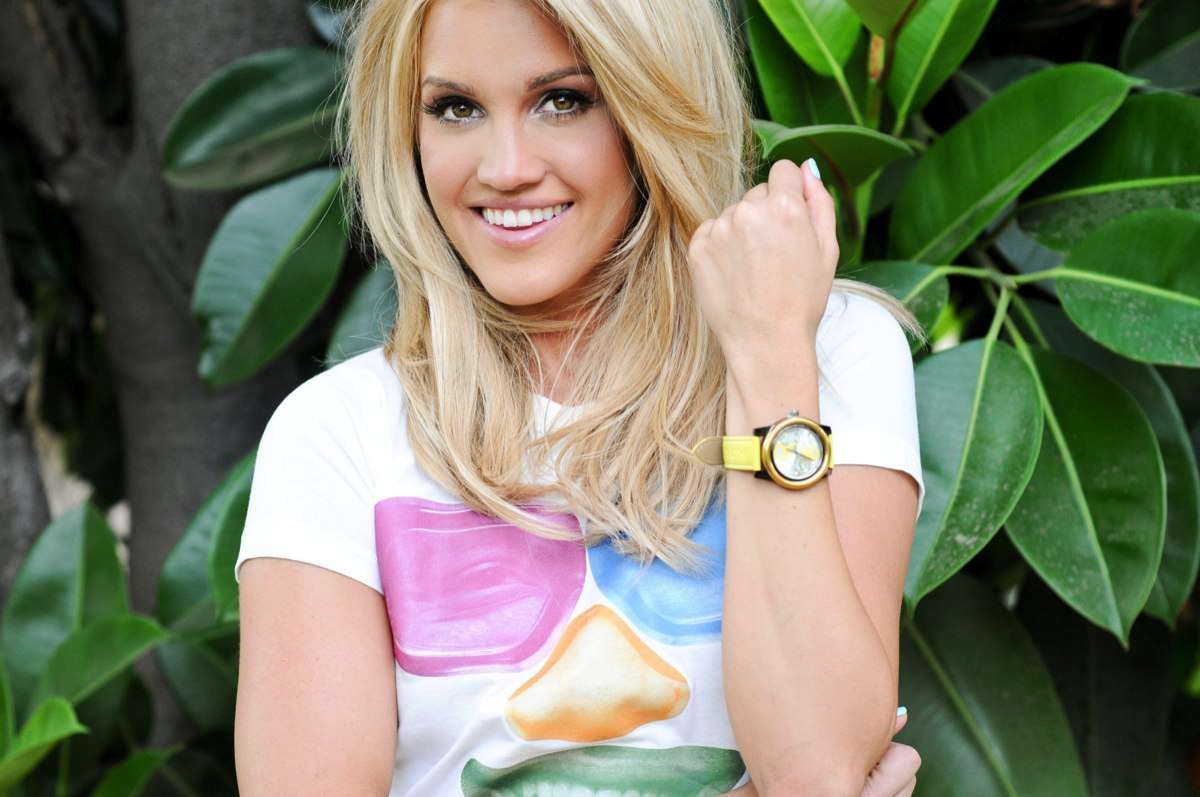 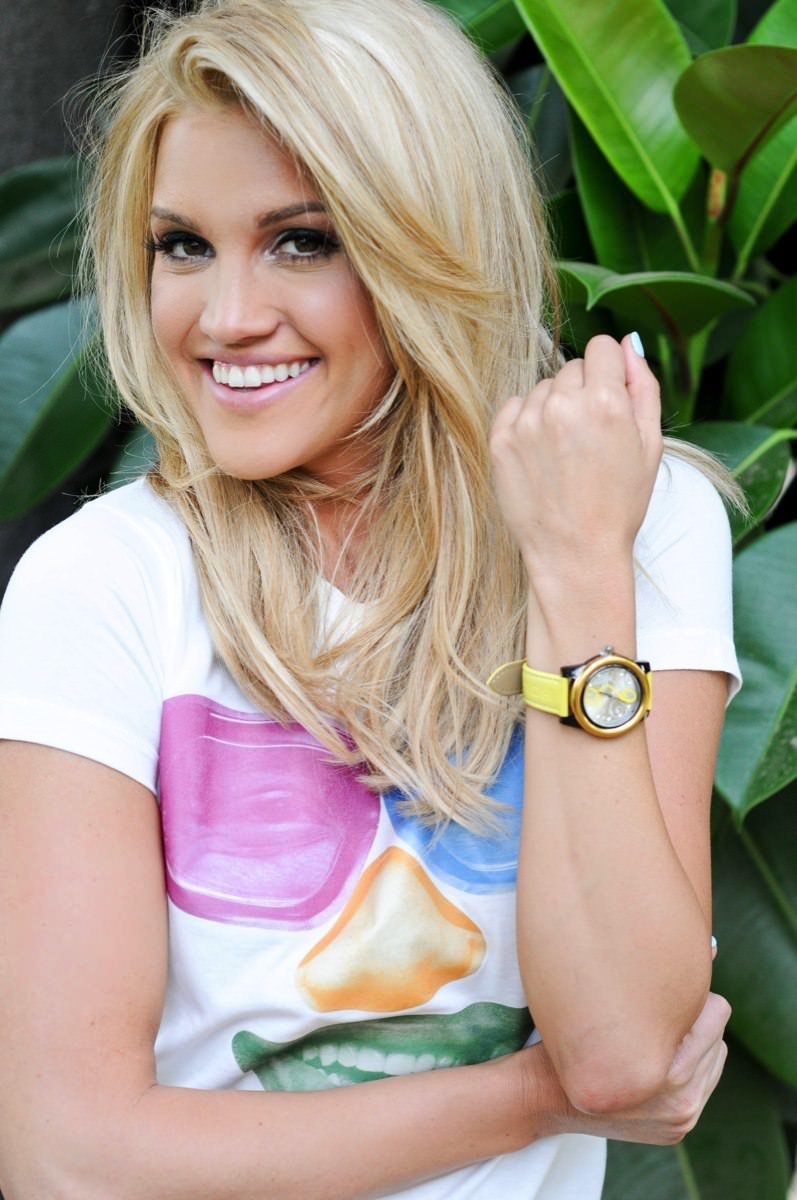 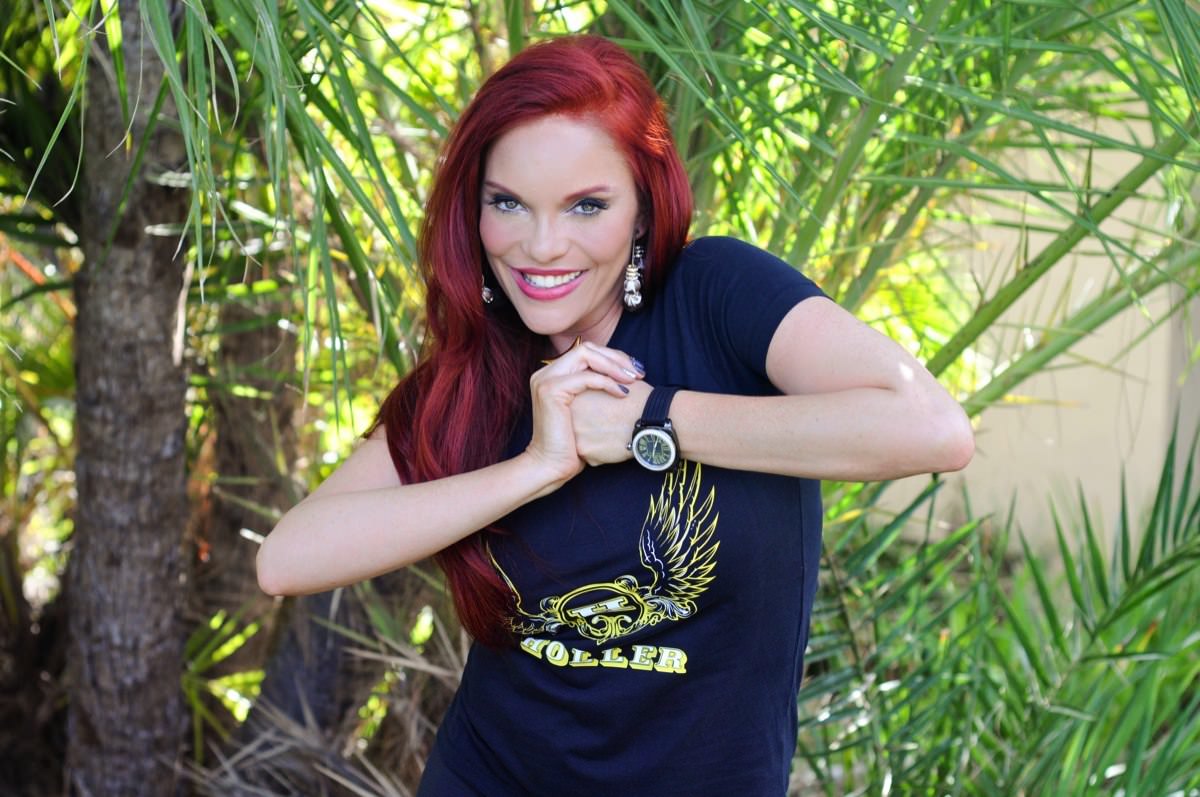 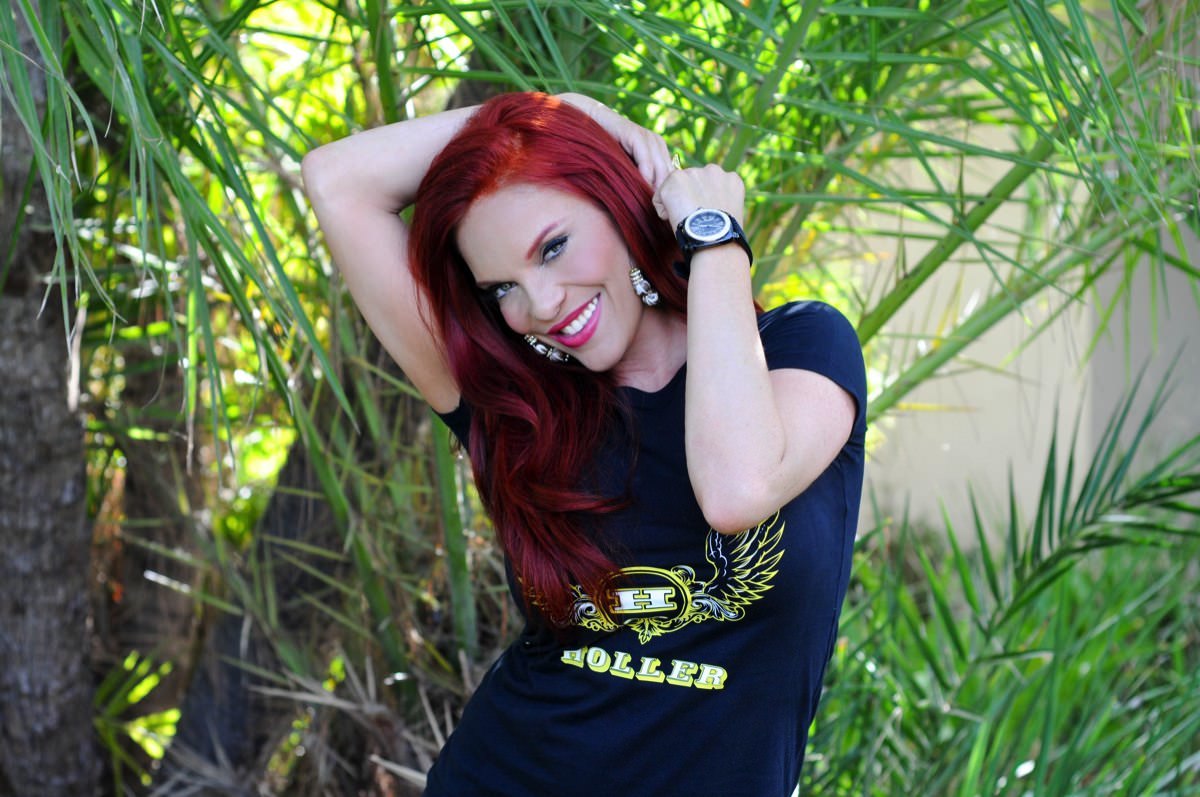 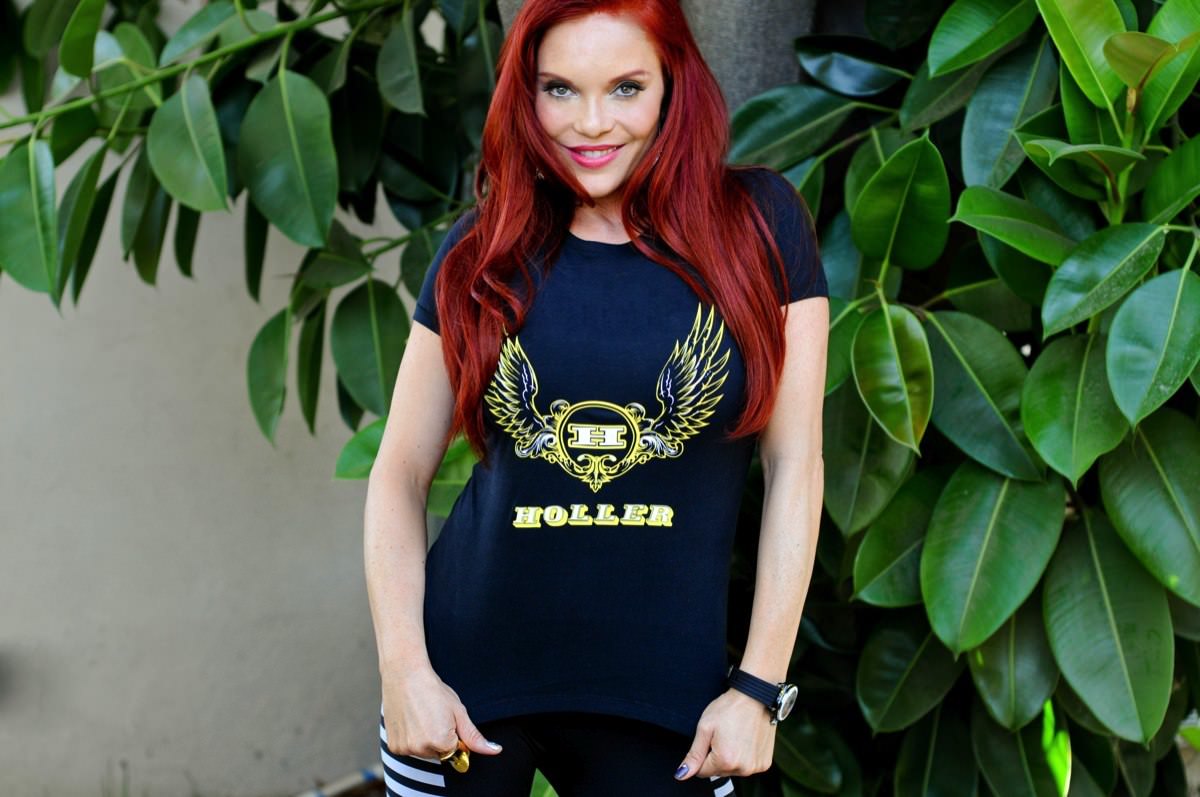 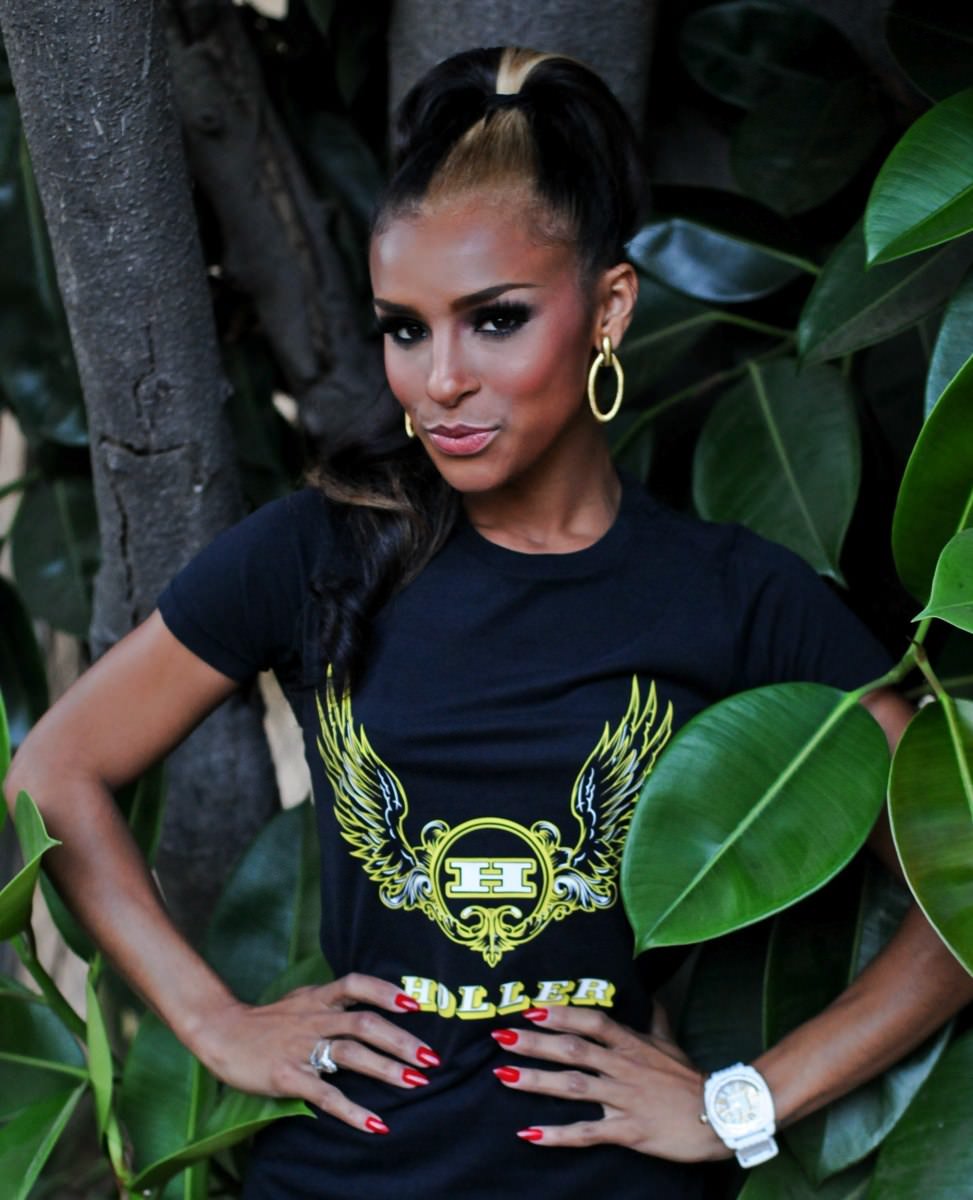