Romelu Lukaku is a Belgian striker that currently plays for Manchester United in the Premier League. He made his professional debut while still at school at the age of 16, and became the 2009–10 top scorer in Belgium as Anderlecht won the Belgian championship.In January 2014, Lukaku was named by The Guardian as one of the ten most promising young players in Europe, and he is one of five players to score 50 Premier League goals before his 23rd birthday.Lukaku has previously played for Everton, Chelsea, West Bromwich Albion and Anderlecht. 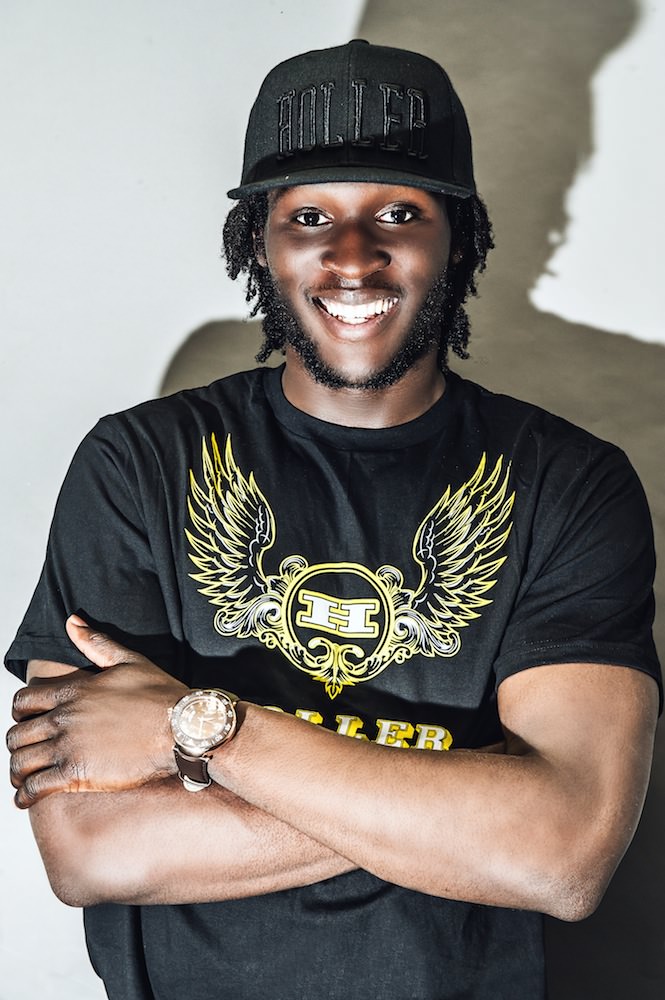 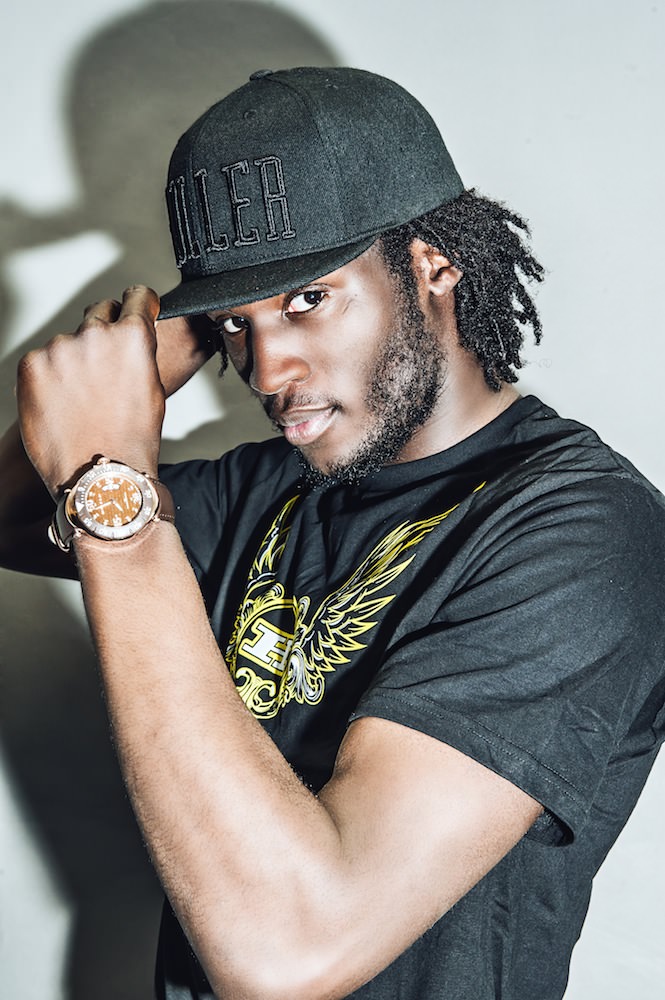 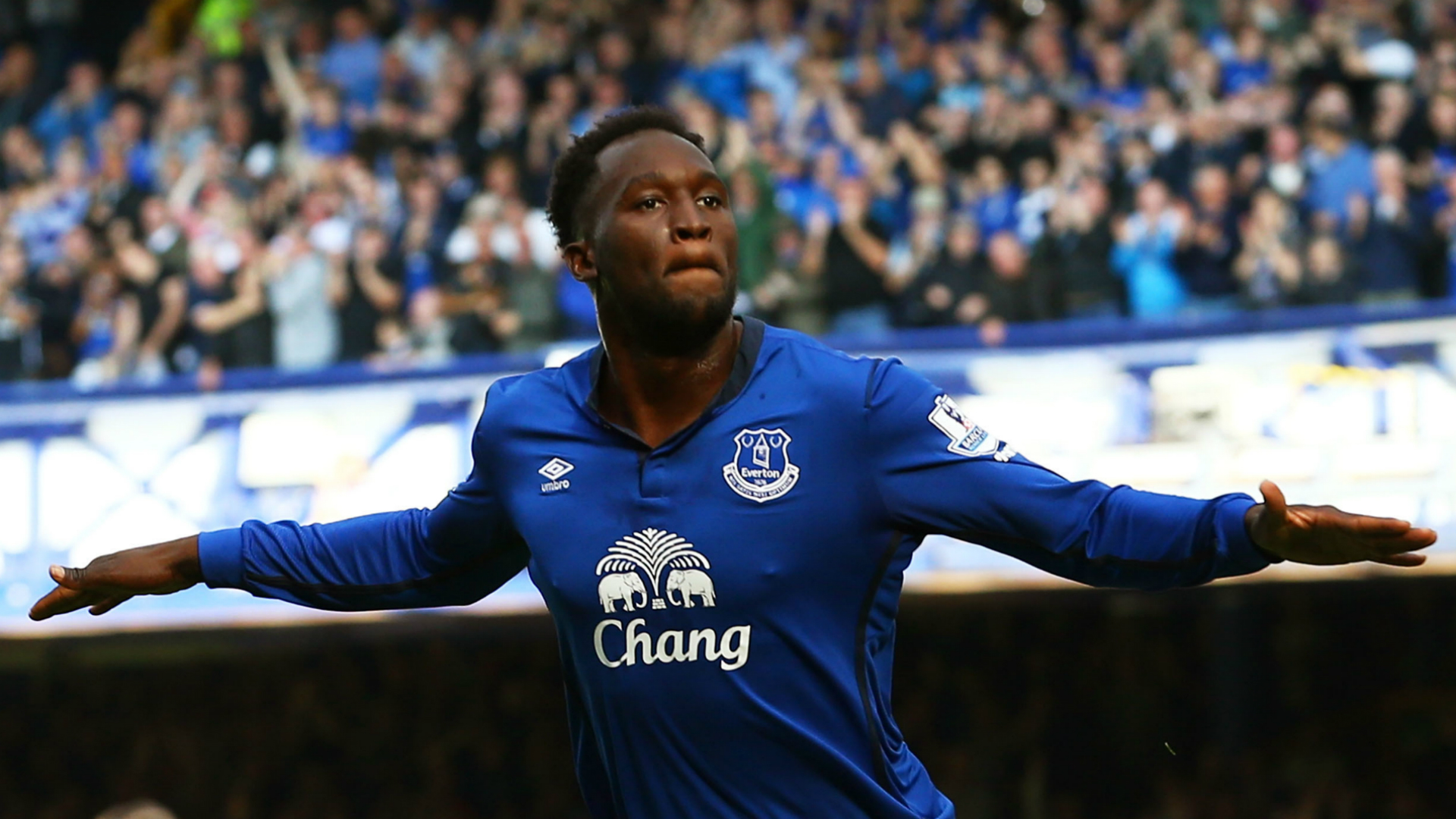 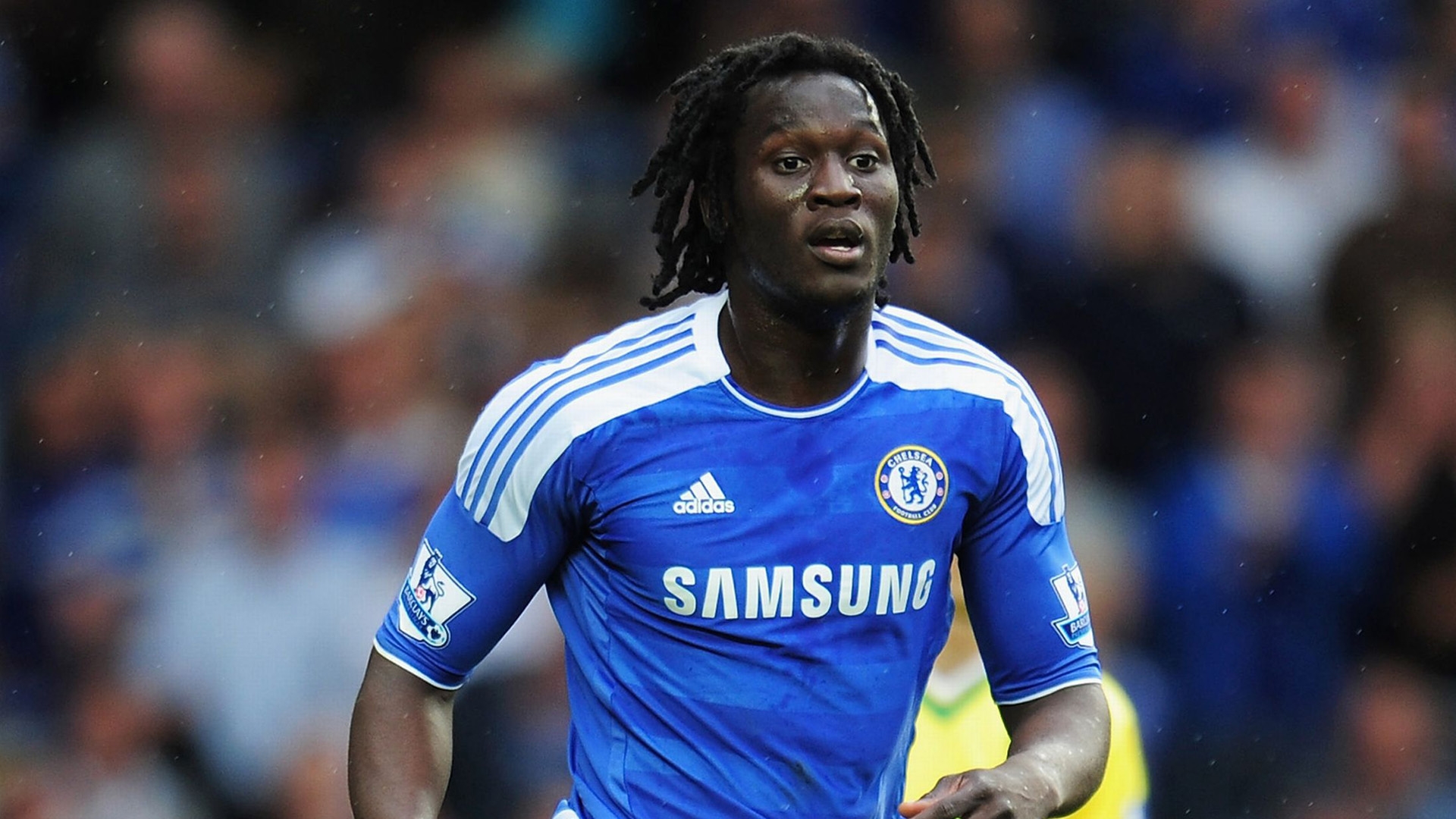 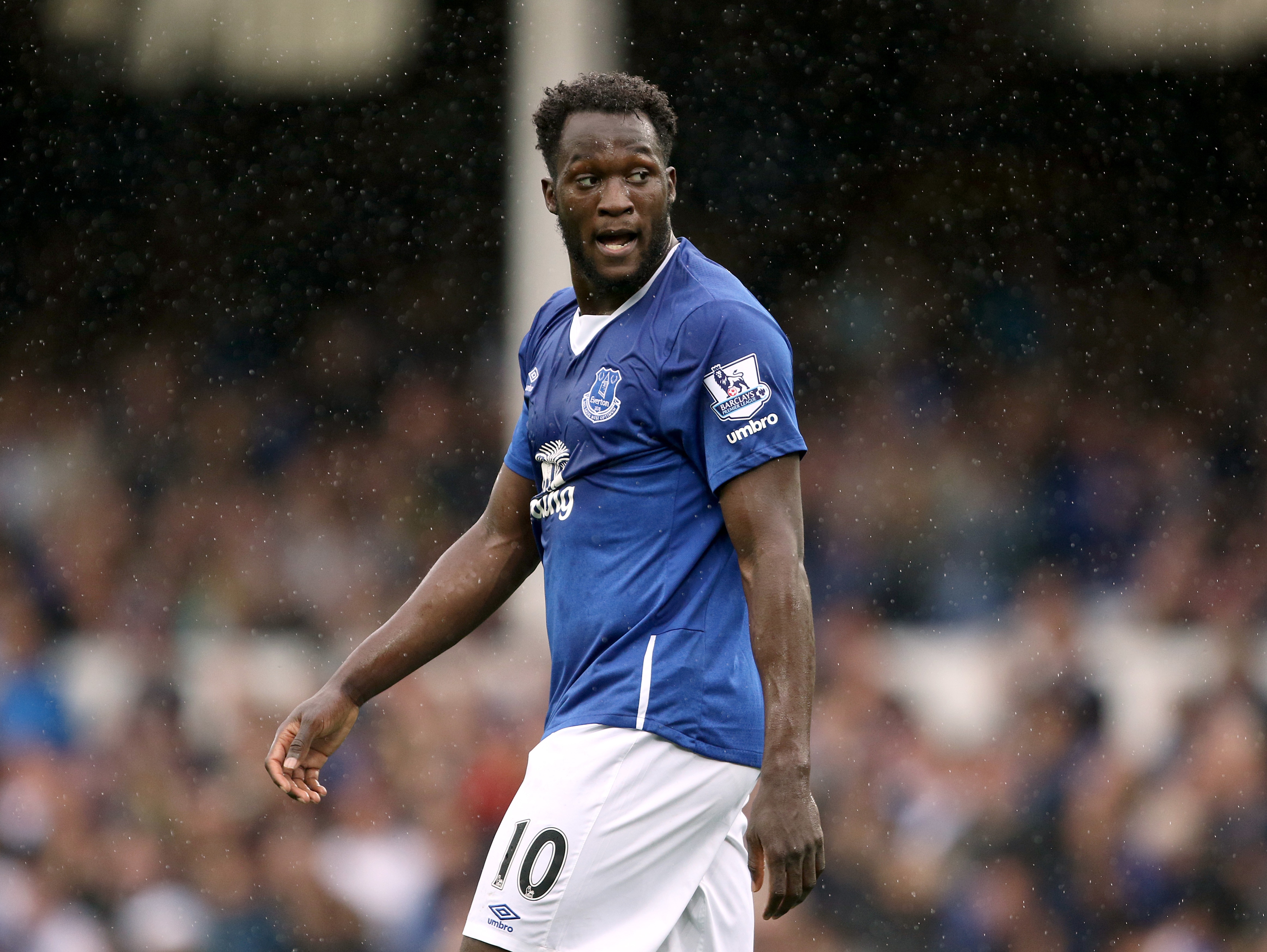 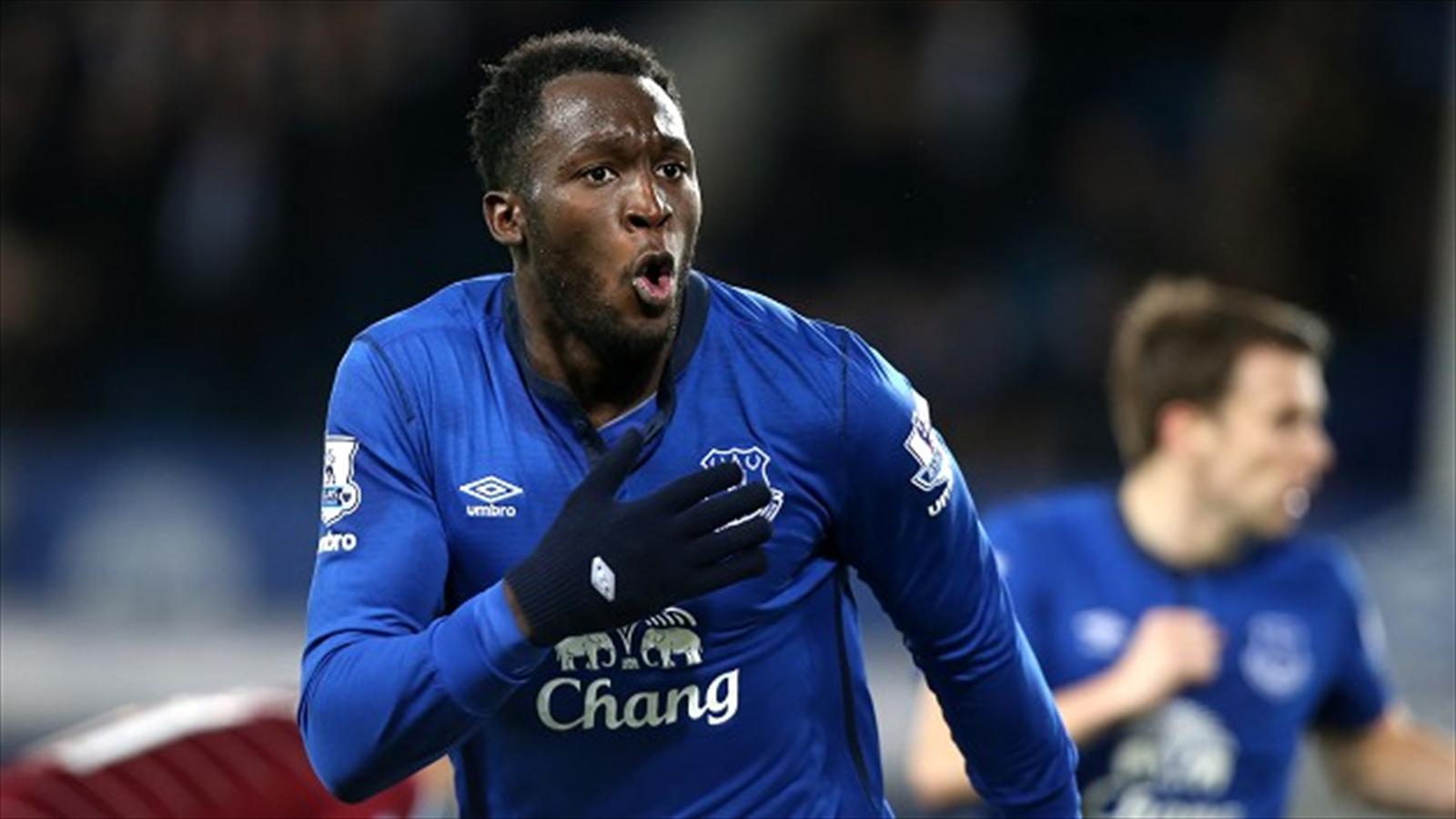 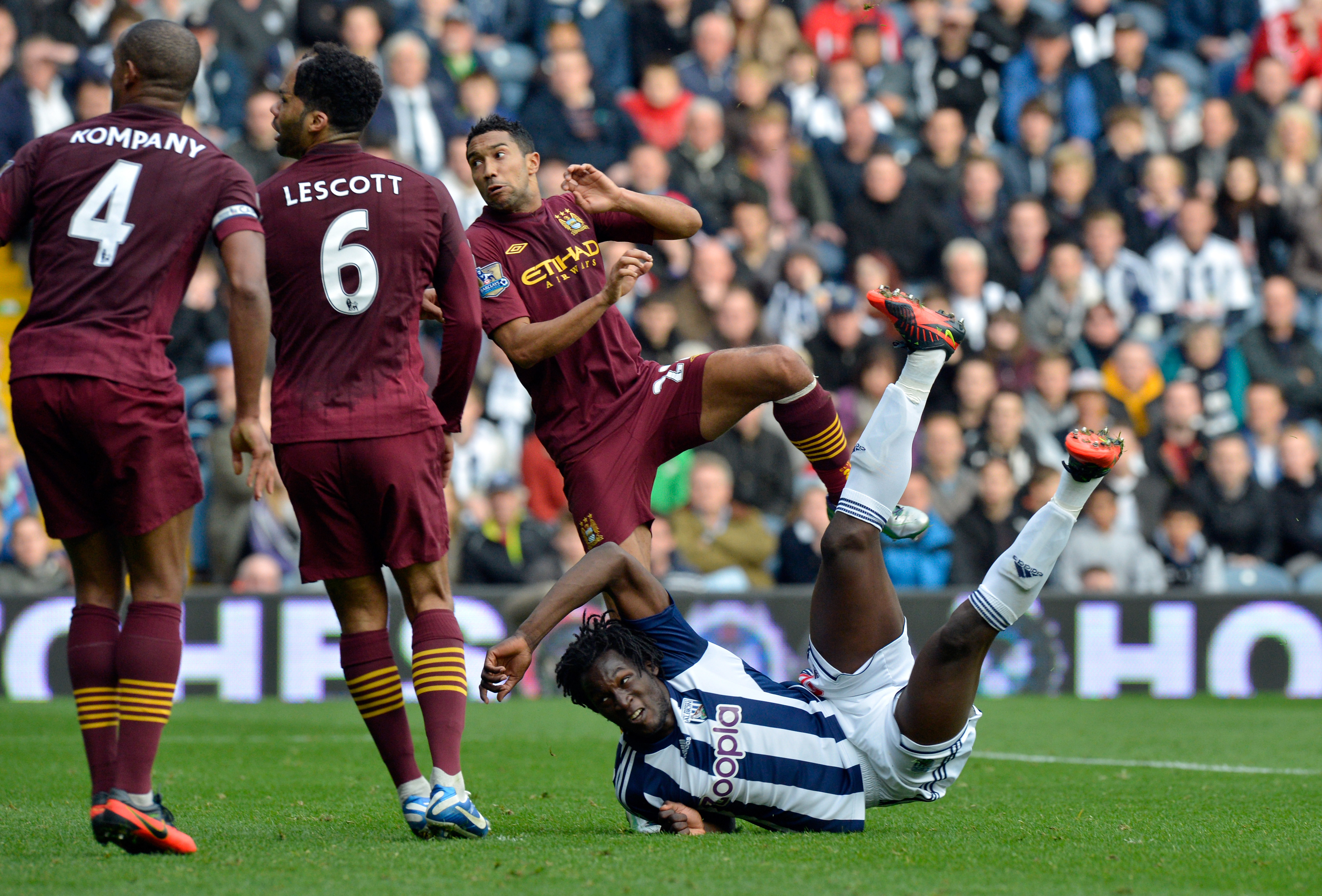 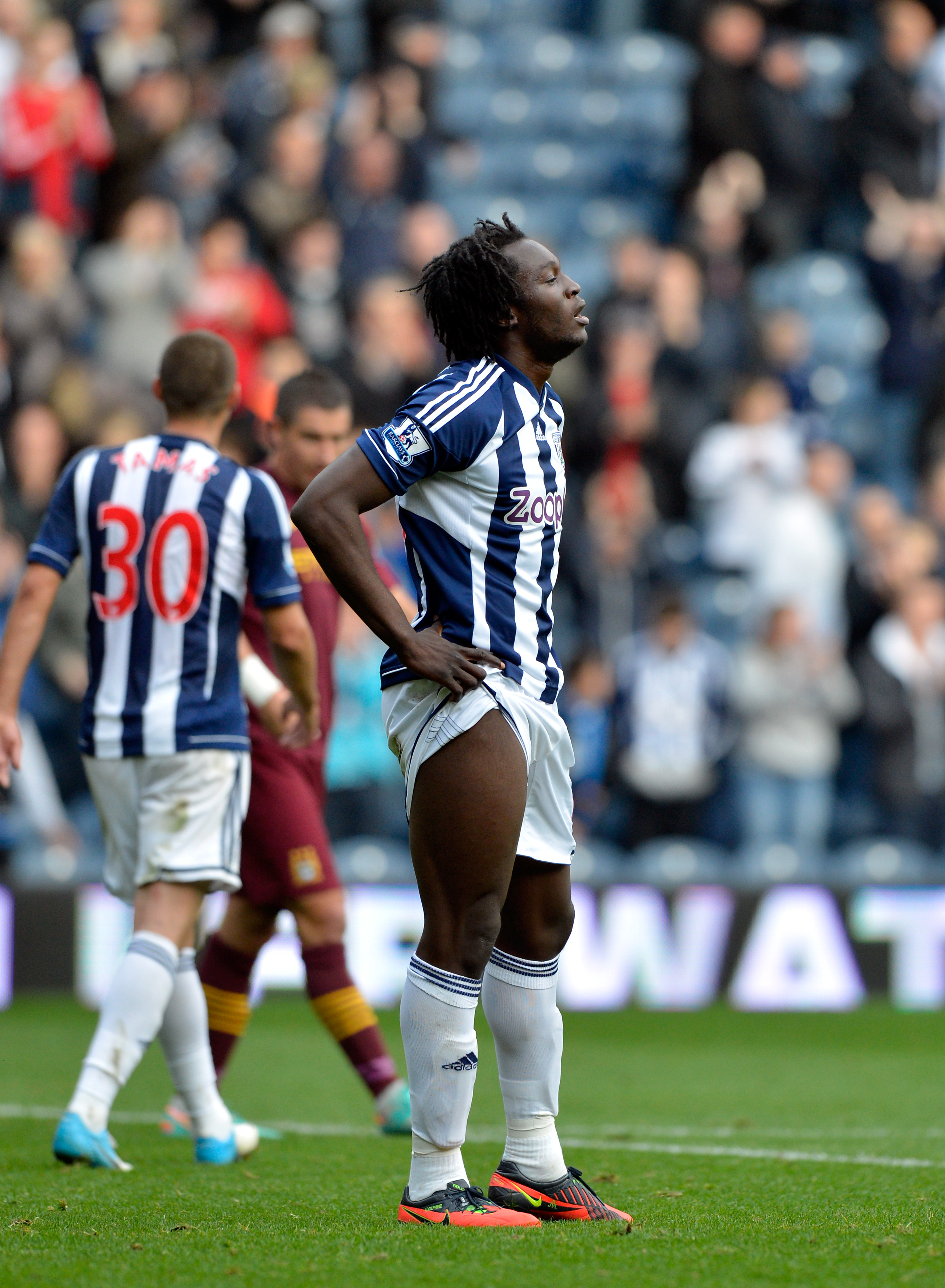