Sam Smith is a British singer and songwriter. He began his journey to fame in October 2012 when he starred in Disclosures breakthrough single “Latch”, which peaked at number eleven on the UK Singles Chart. His subsequent feature—on Naughty Boy's "La La La"—earned him his first number one single in May 2013.In December 2013, he was nominated for the 2014 Brit Critics' Choice Award and the BBC's Sound of 2014 poll, both of which he won. The second single, "Money on My Mind", became his second number one single in the UK. The album's third single, "Stay with Me", was an international success, reaching number one in the UK and number two on the U.S. Billboard Hot 100. In December 2014, Smith was nominated for six Grammy Awards, and at the 57th Annual Grammy Awards in February 2015 he won four: Best New Artist, "Stay with Me" for Record of the Year and Song of the Year, and In the Lonely Hour for Best Pop Vocal Album. At the 2015 Brit Awards, he won the awards for British Breakthrough Act and Global Success. For "Writing's on the Wall", the theme for the James Bond film Spectre, he won a Golden Globe Award and the Academy Award for Best Original Song. 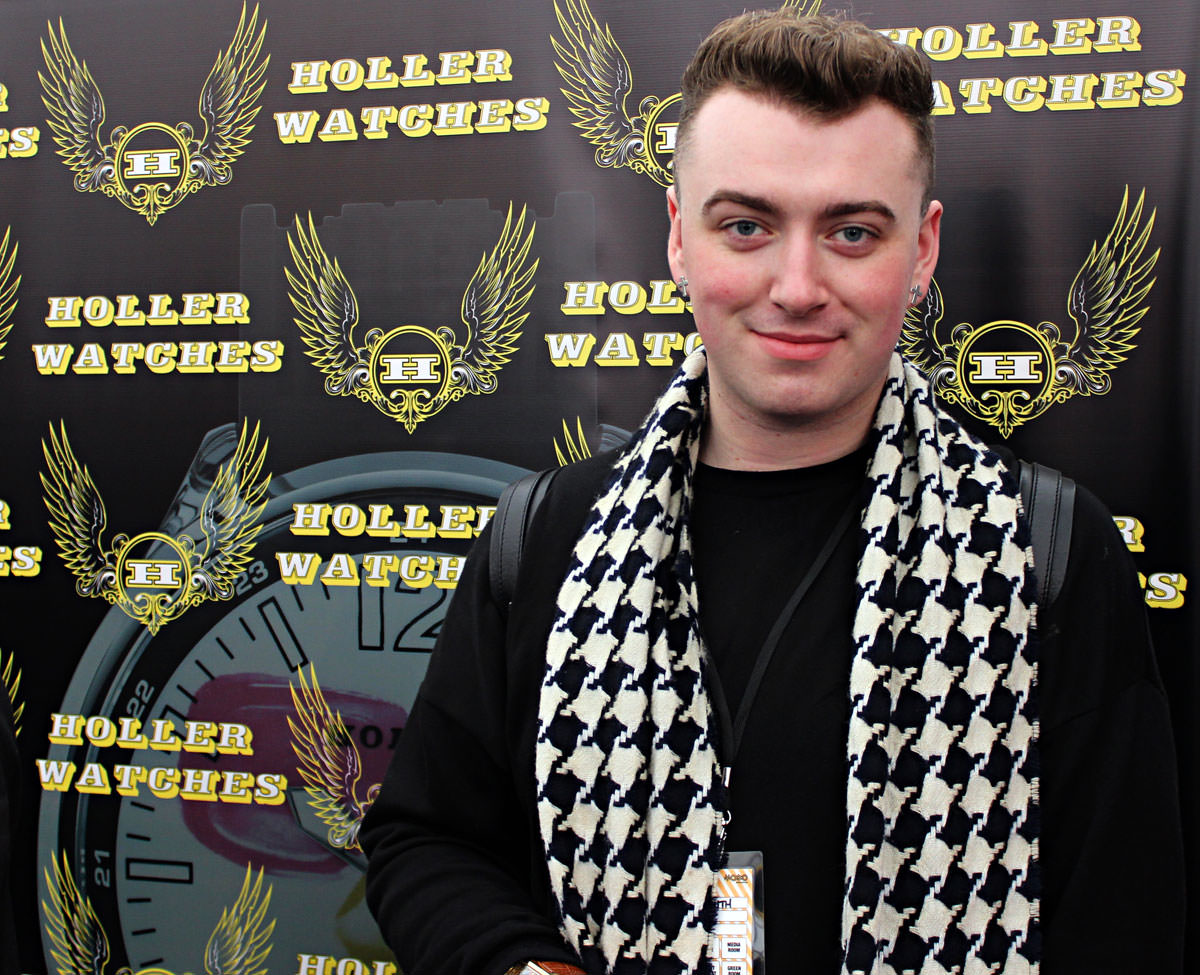 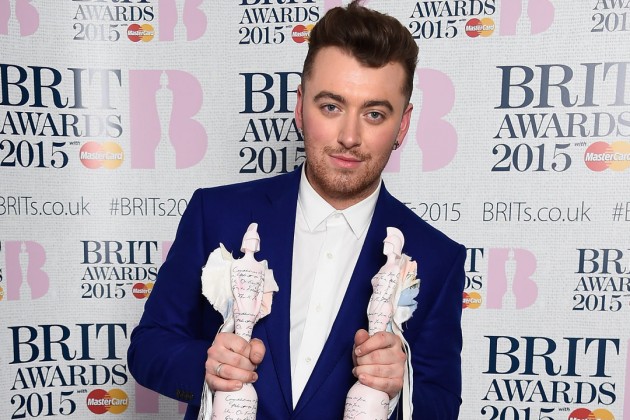 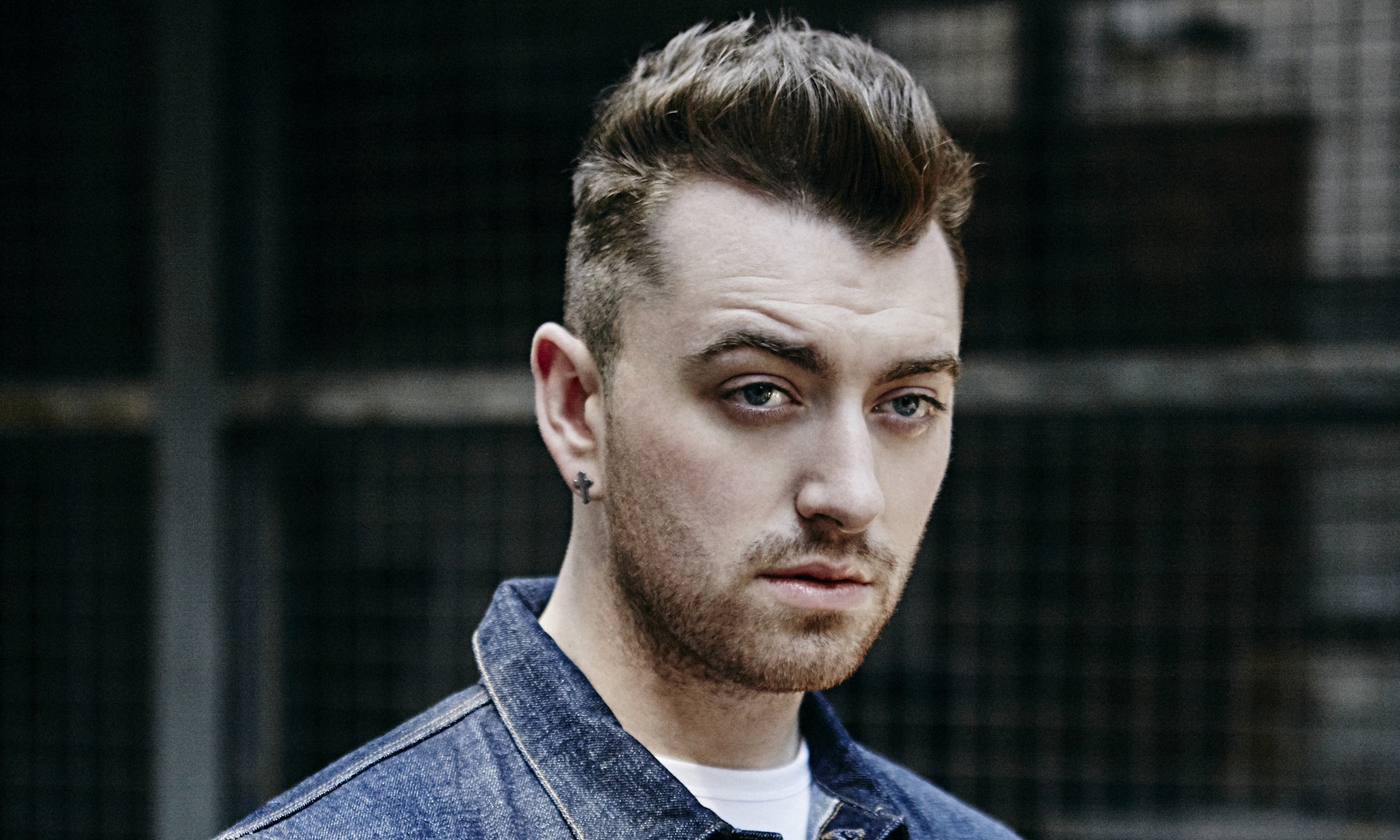 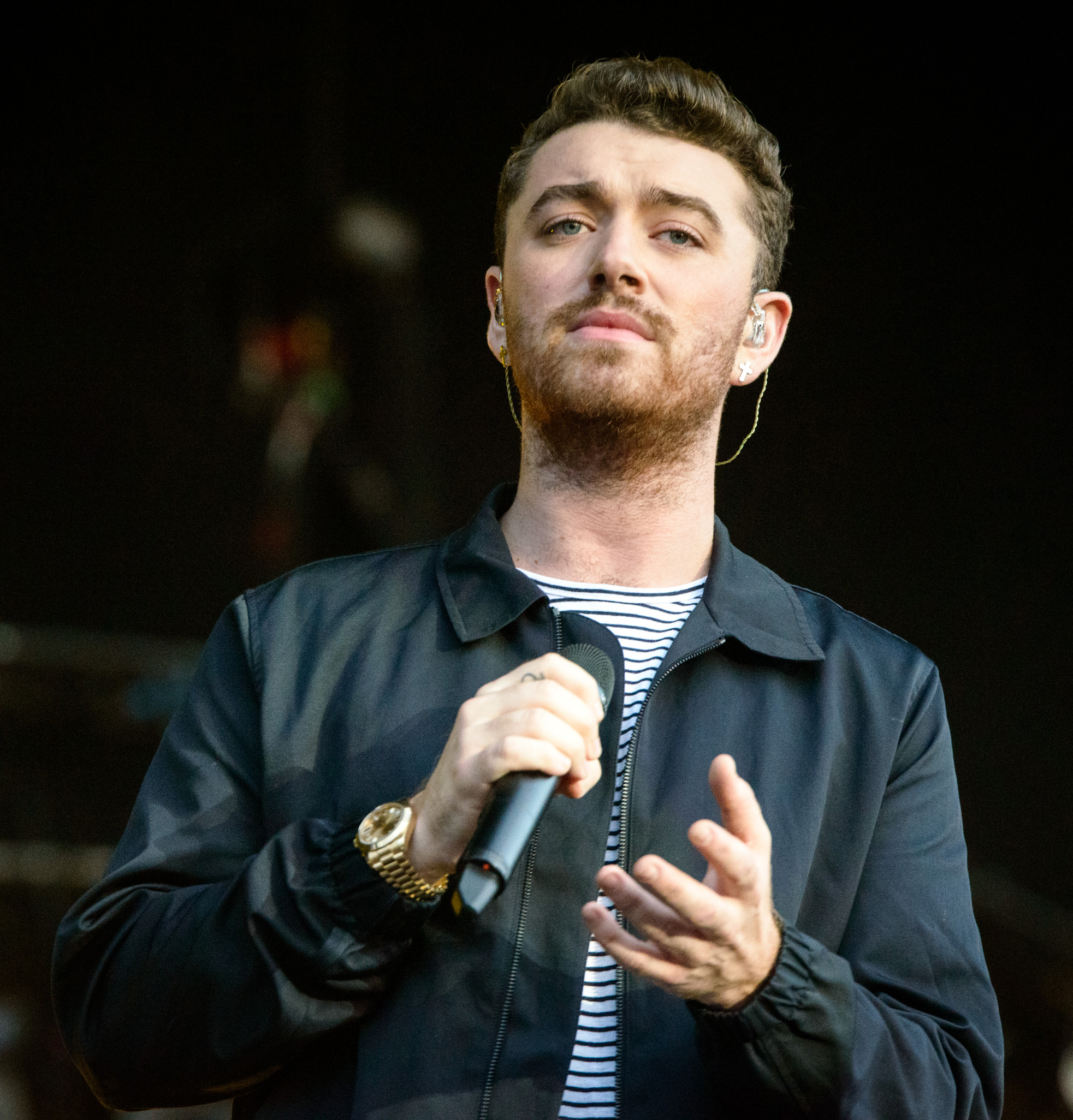 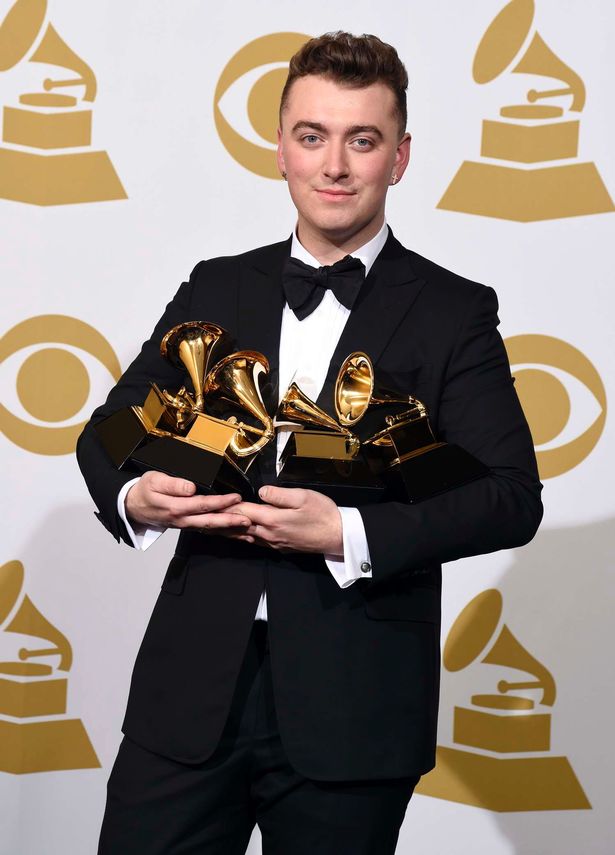 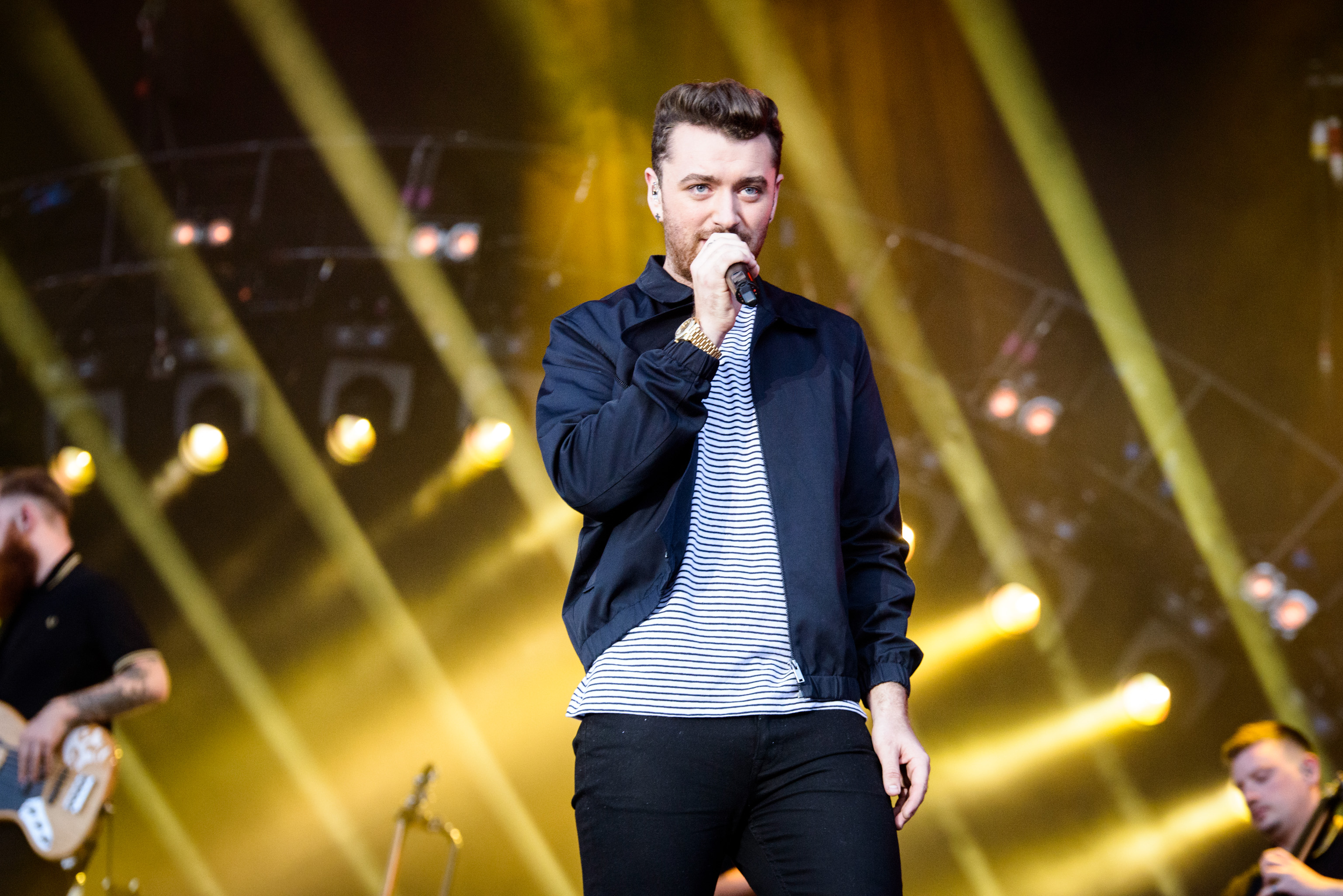