Sarah-Jane Crawford is a British television and radio presenter, actress, voice-over artist, and DJ best known for her radio work with BBC Radio 1Xtra and television work with E! Network (which she is currently a host for), ITV2 on The Xtra Factor, BBC and Channel 4. Crawford has also presented and appeared a number of shows for the Disney Channel and MTV. 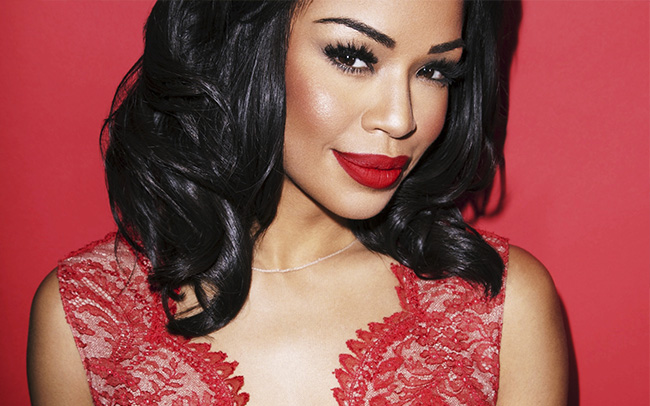 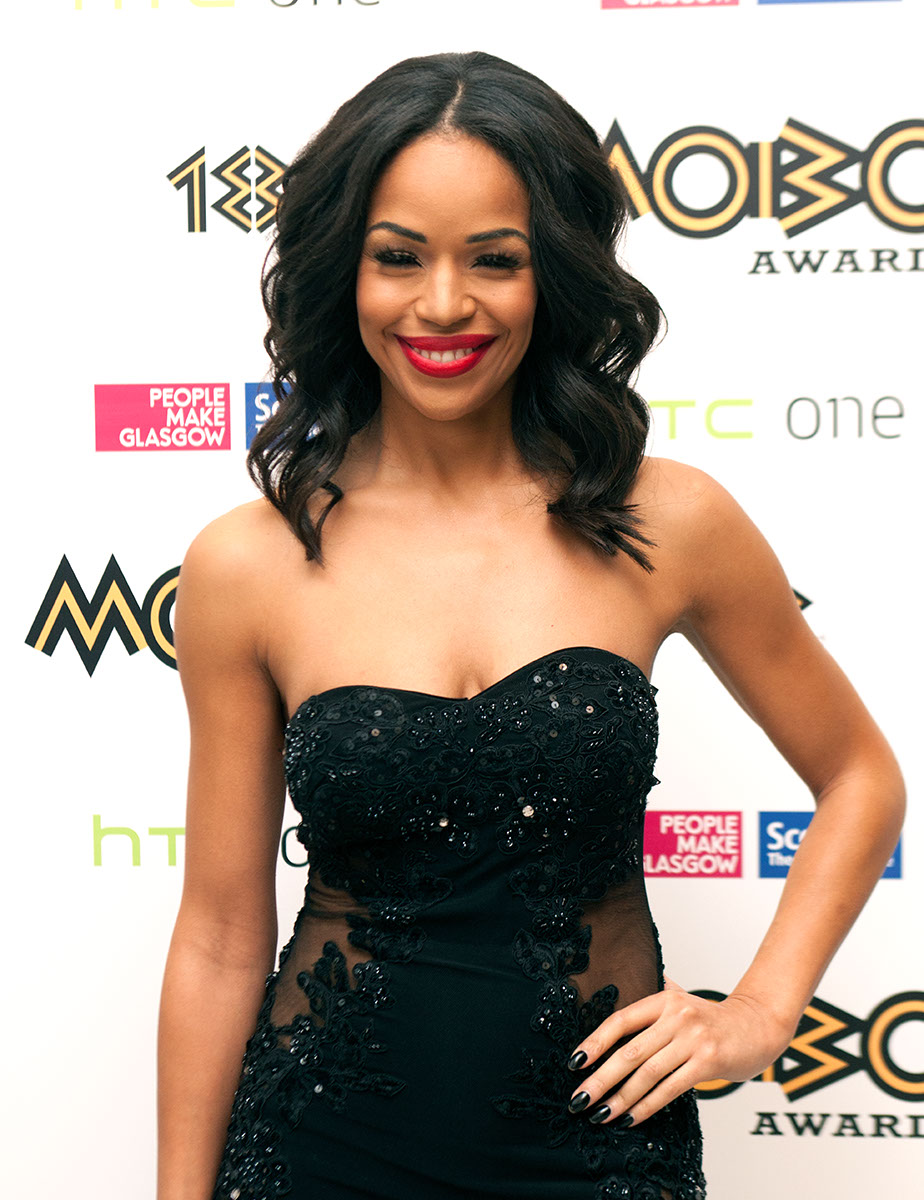 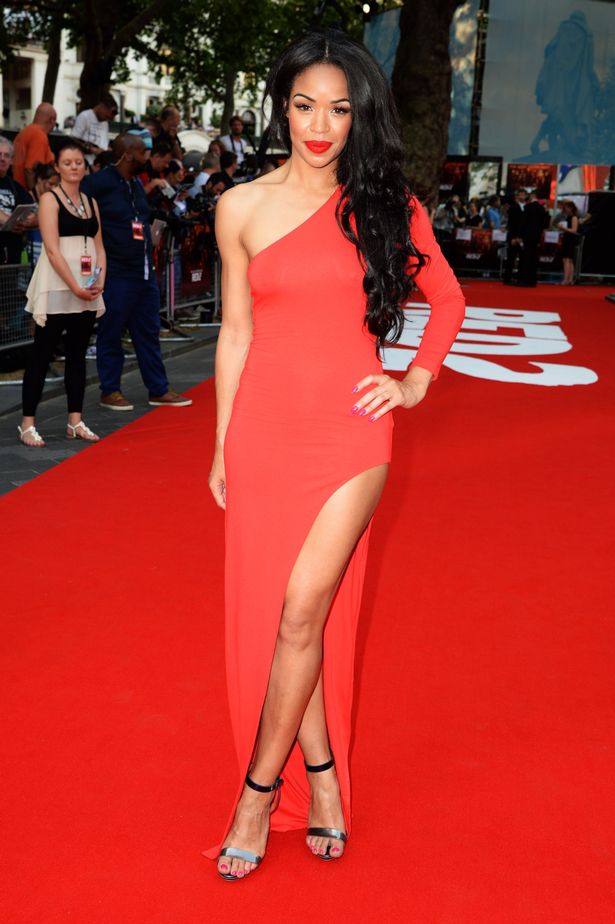 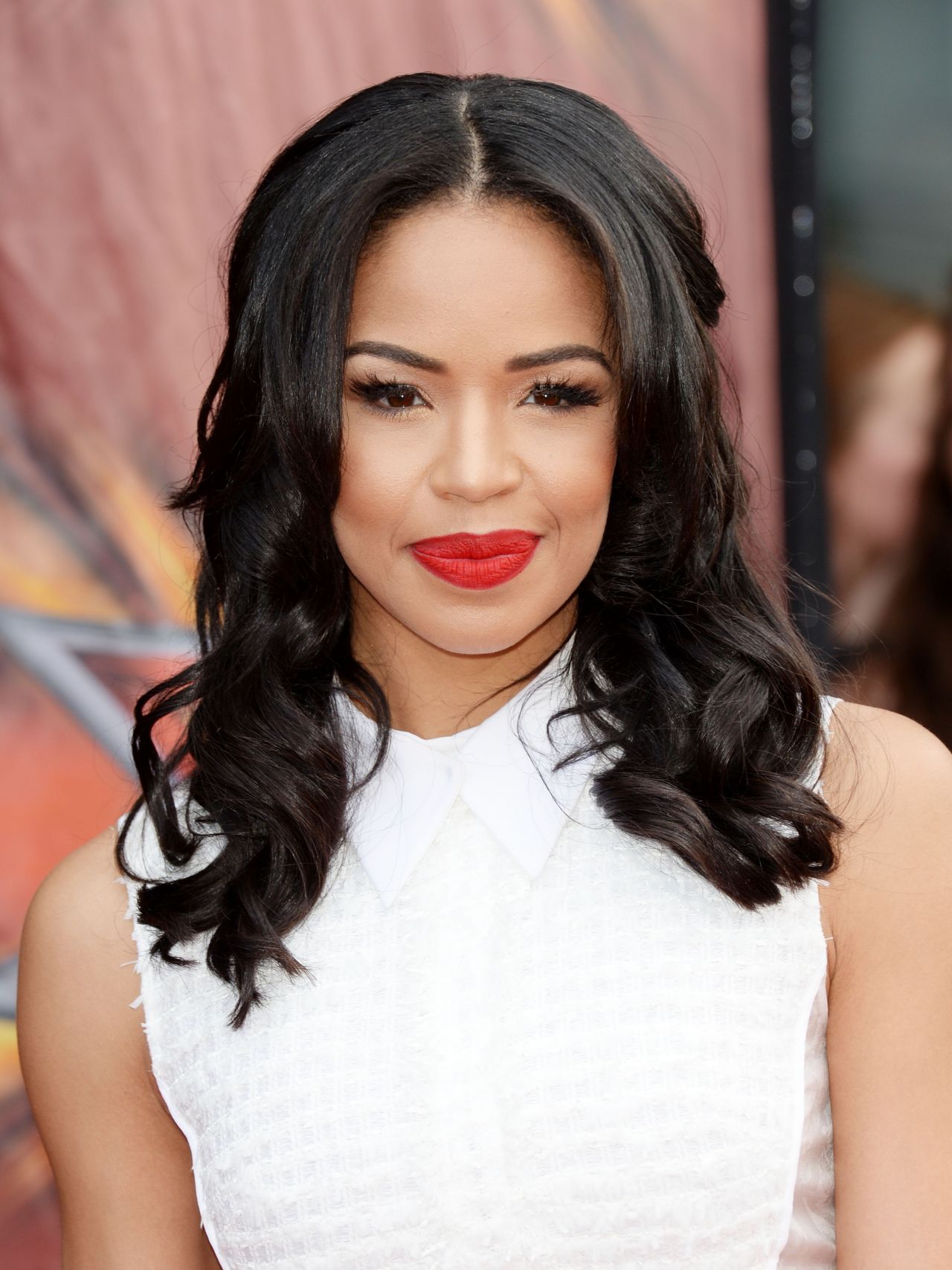