Stephen Alan "Steve" Harper (born 14 March 1975) is an English professional footballer who plays as a goalkeeper for Premier League club Sunderland. He is best known for his time playing at Newcastle United, having amassed 157 league appearances over a twenty-year period between 1993 and 2013. Although he was not always the first-choice goalkeeper at Newcastle, he was the longest-serving player in the club's history. 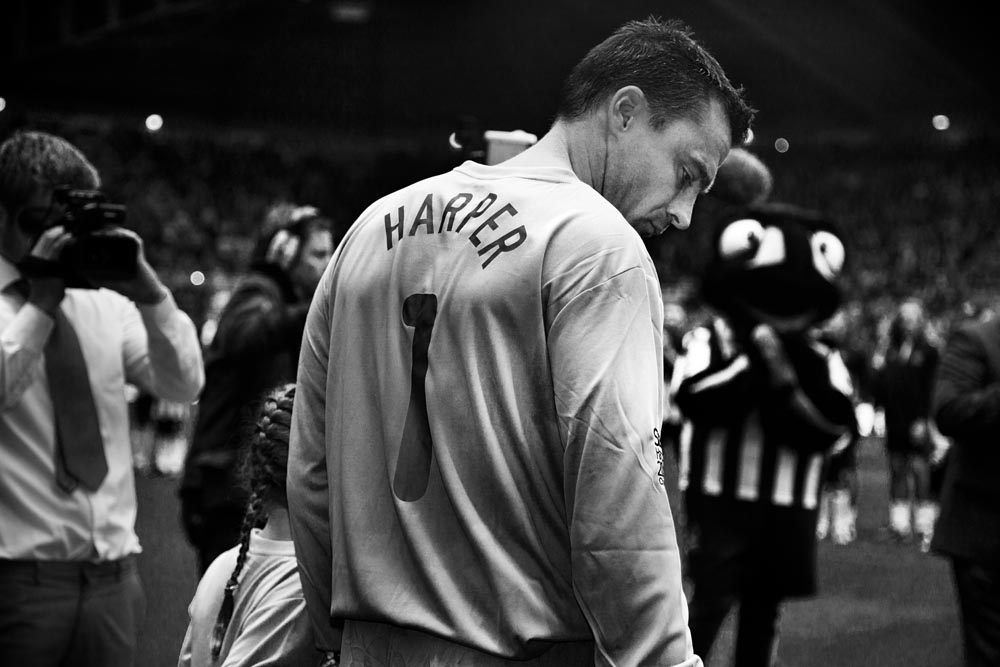 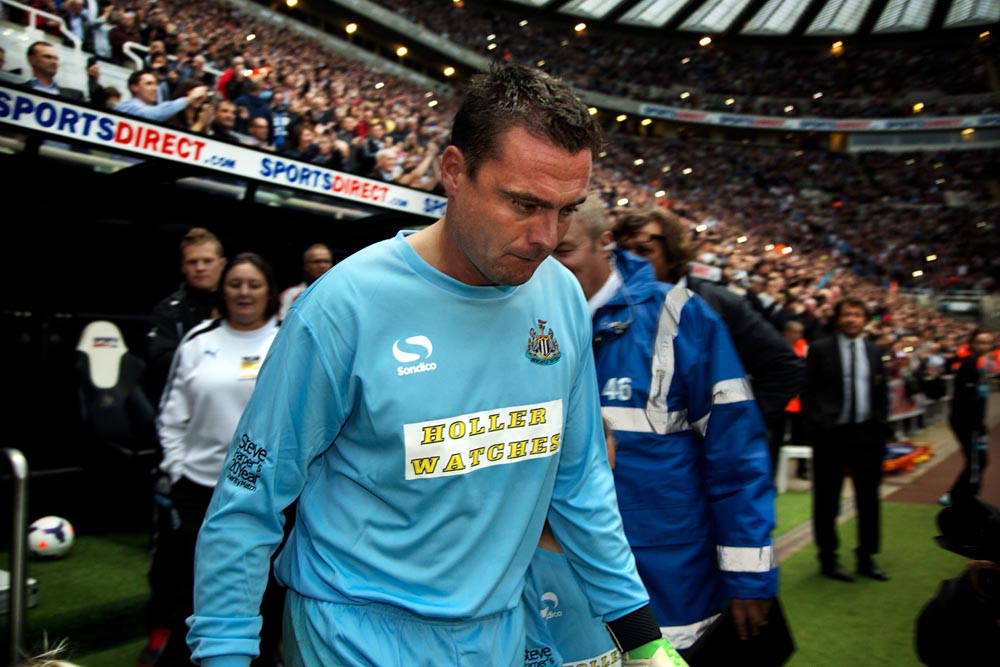 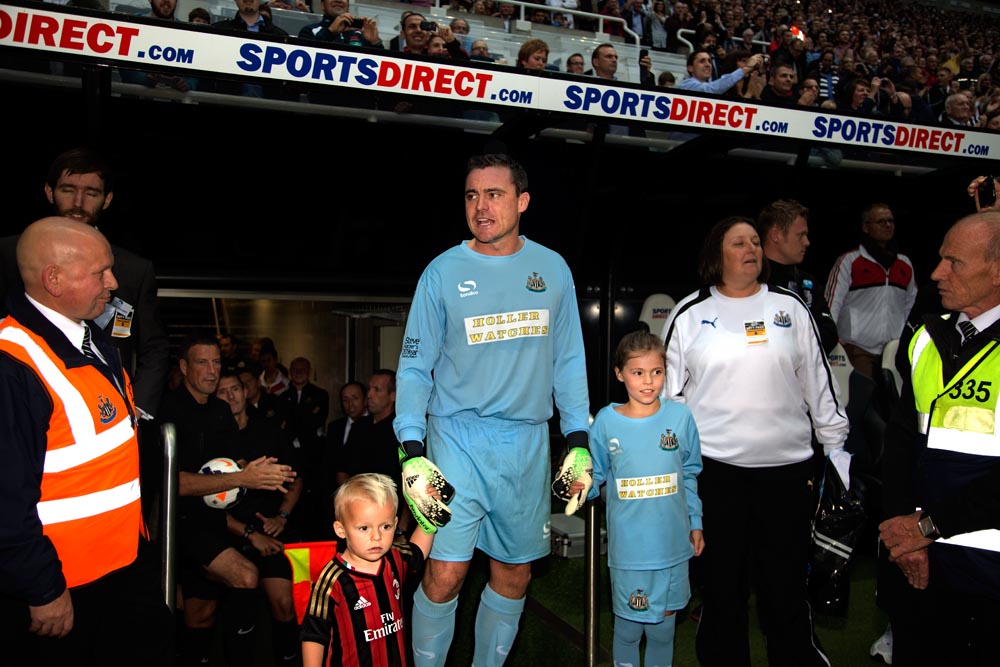 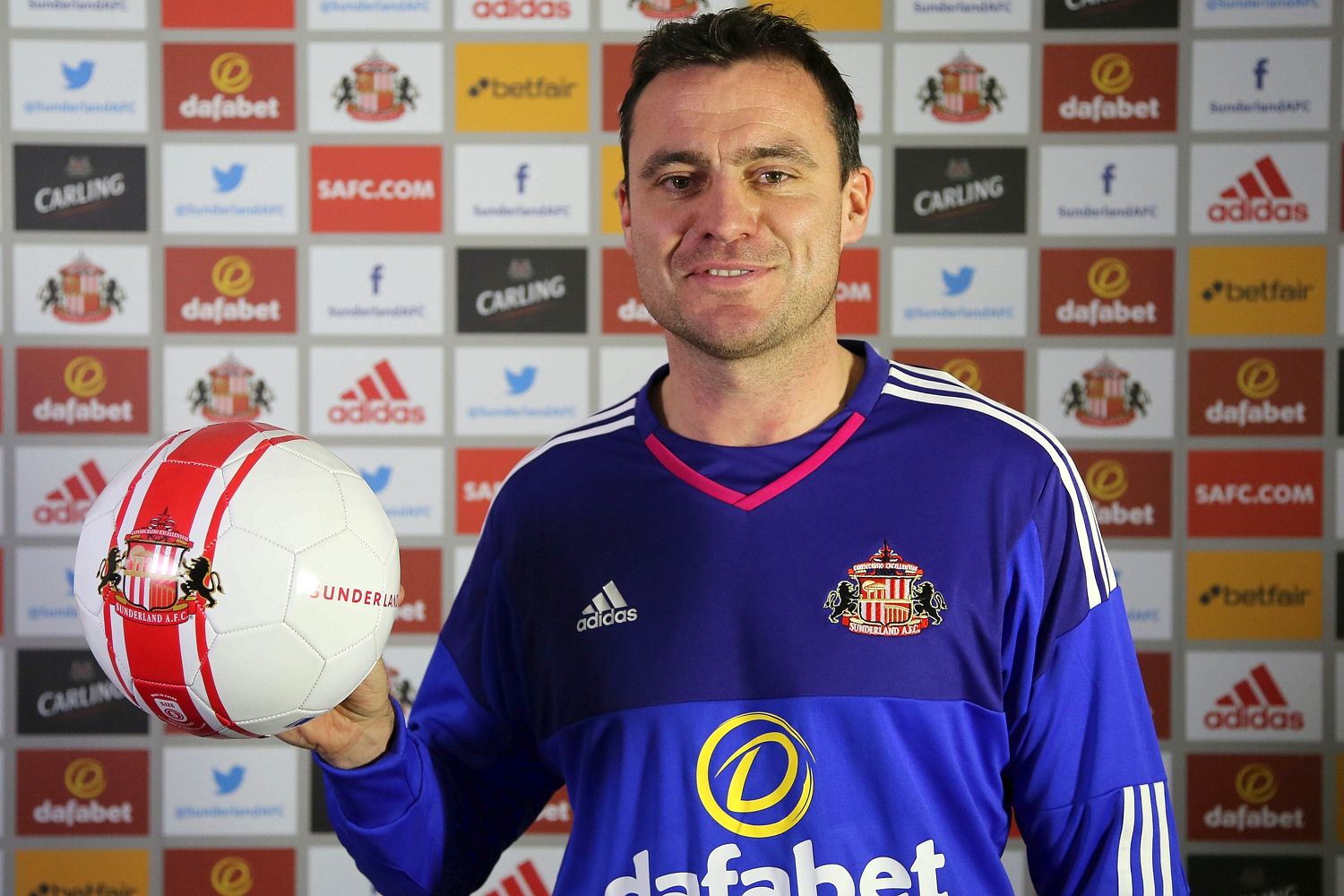 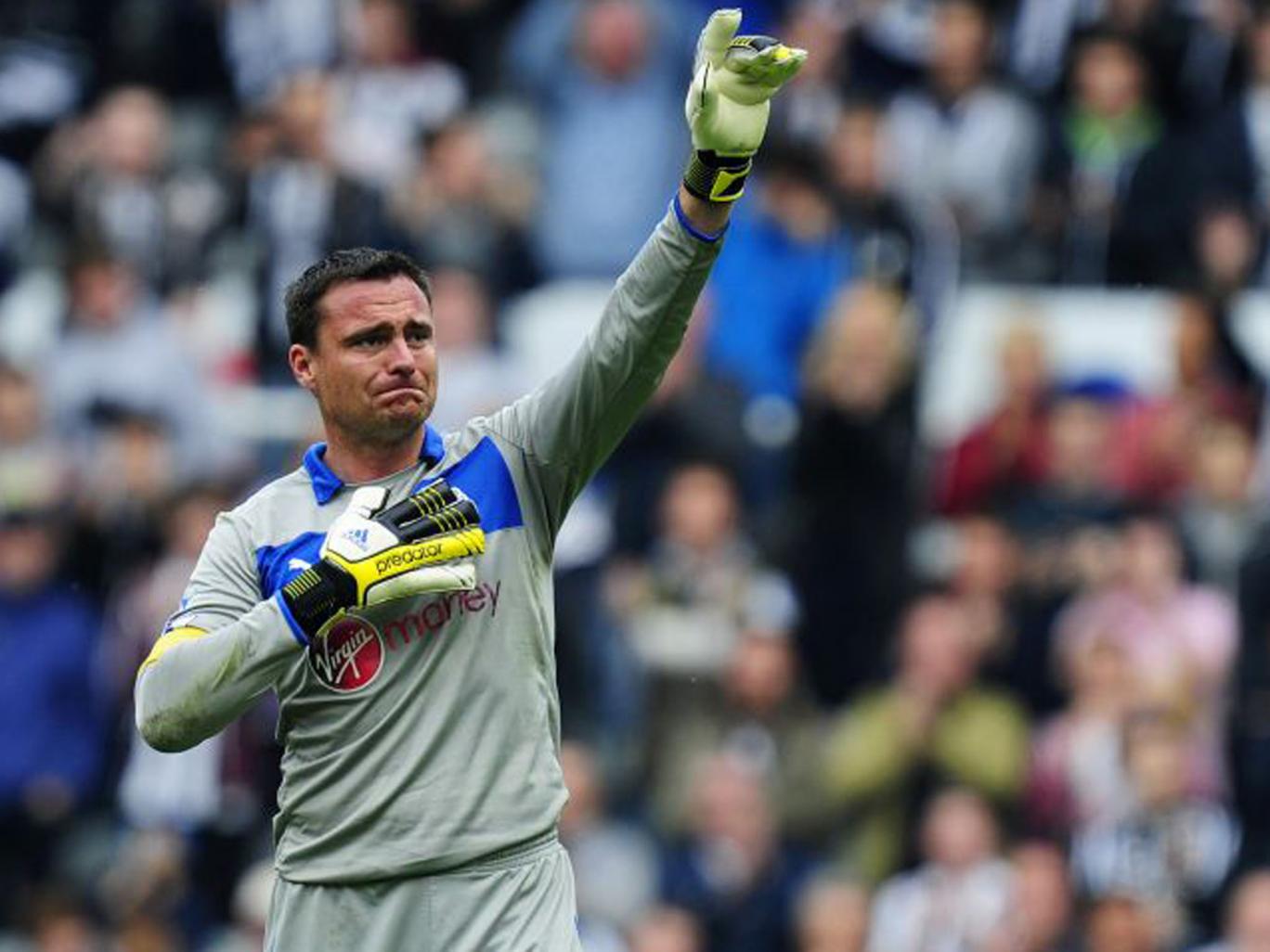 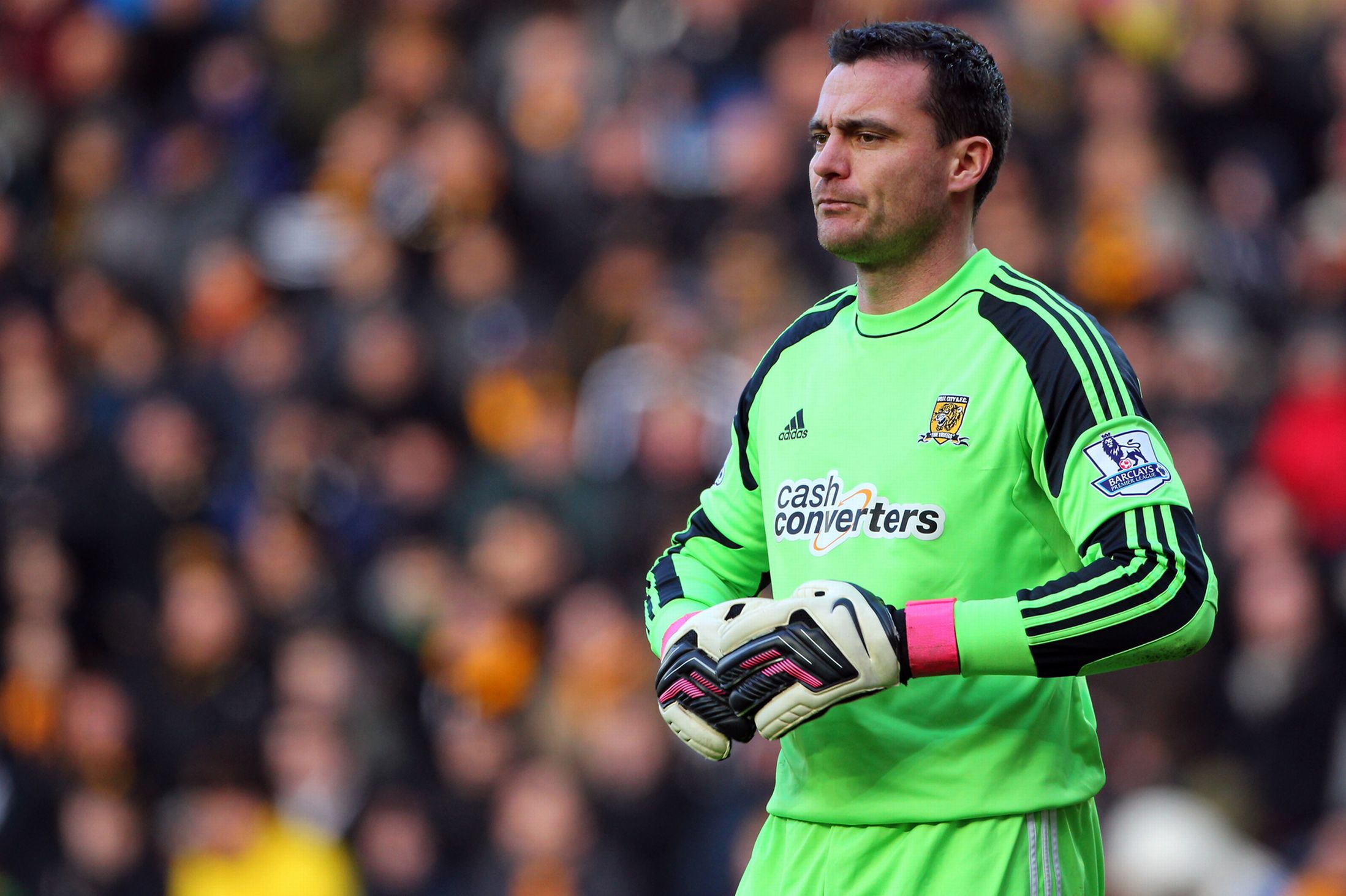