The Trinity Warriors are an extreme performance team specialising in B-boying, or breakdance, extreme martial arts and gymnastics. The group was formed in 2001 and since then have achieved many goals and gained the respect of a vast amount of people in the dance scene as a future force in live entertainment. They have won many major titles in the dance world - but they most recently appeared on hit TV program GOT TO DANCE on Sky 1 where they reached the live final and were hailed as 'world class' and 'the best performance of the live semi finals' by celebrity judges. 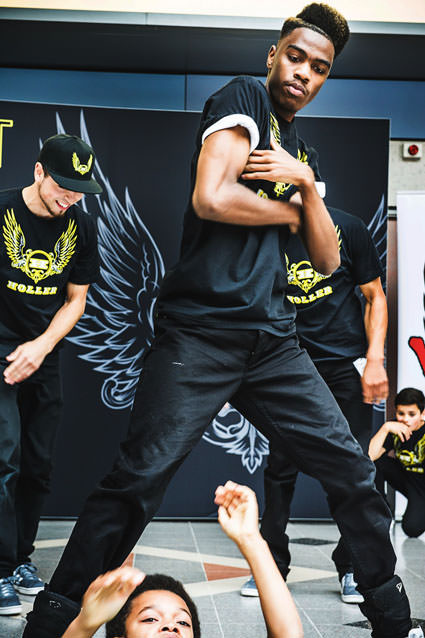 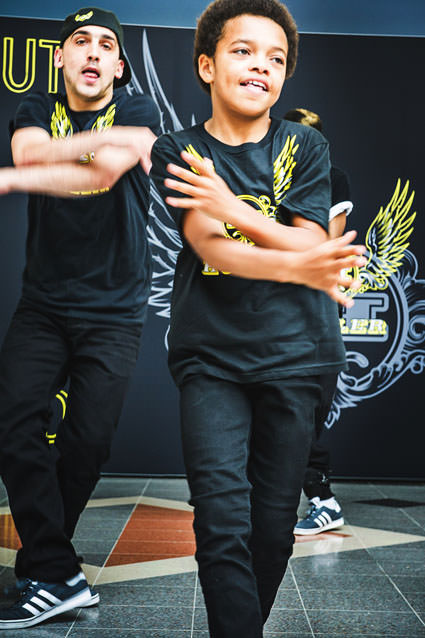 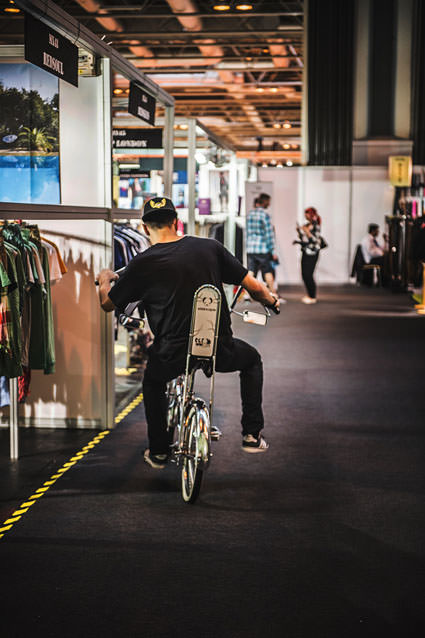 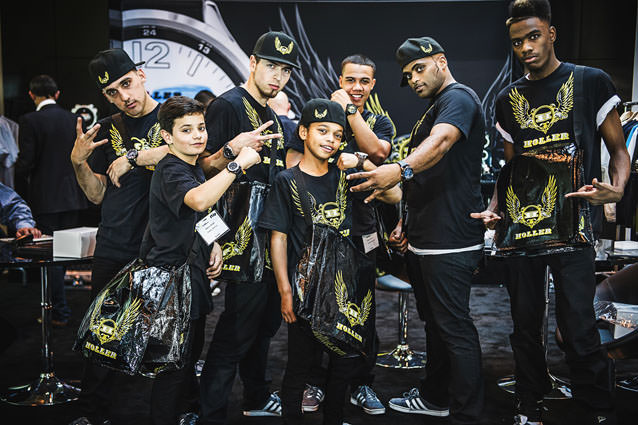 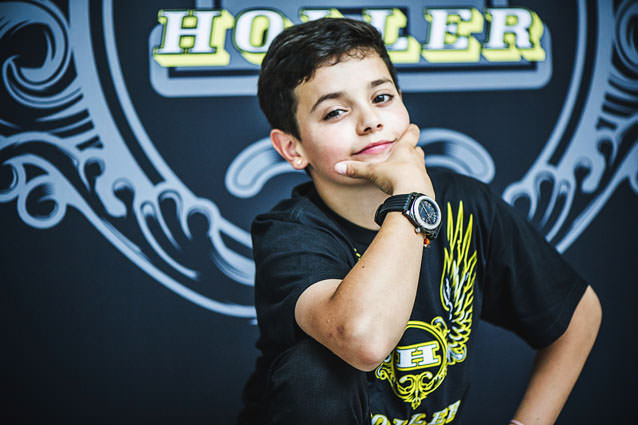 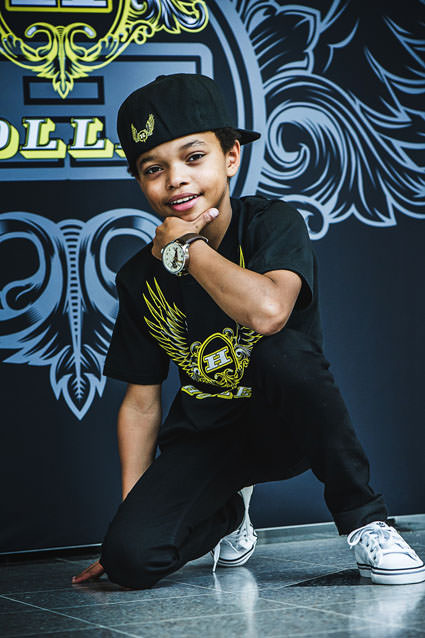 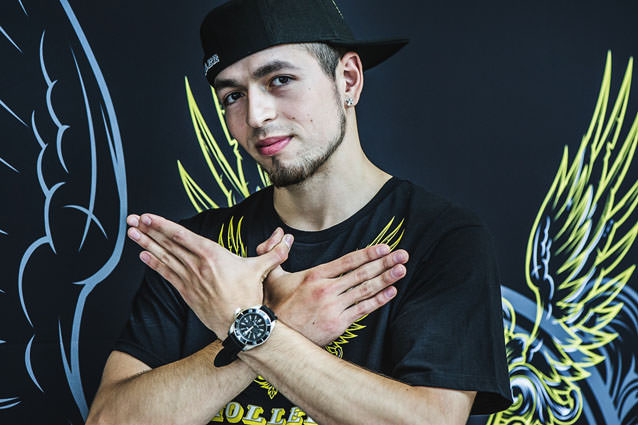 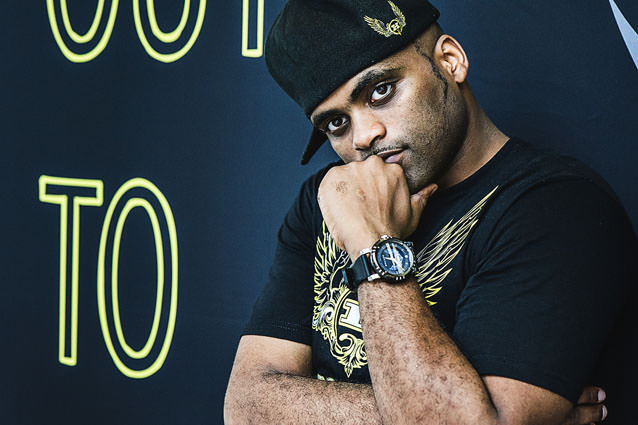 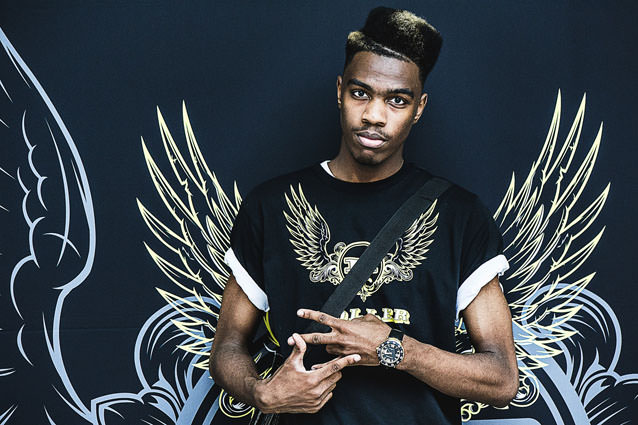 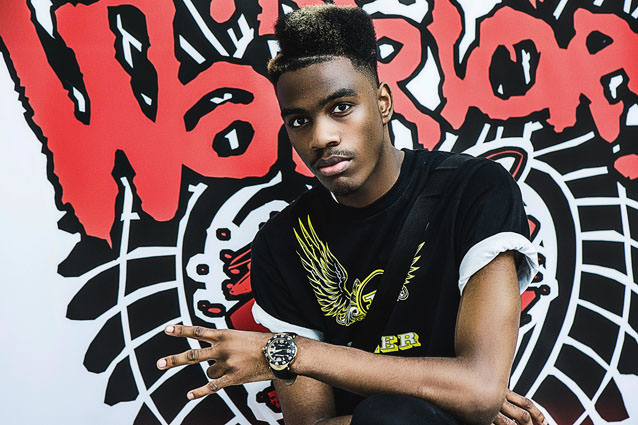 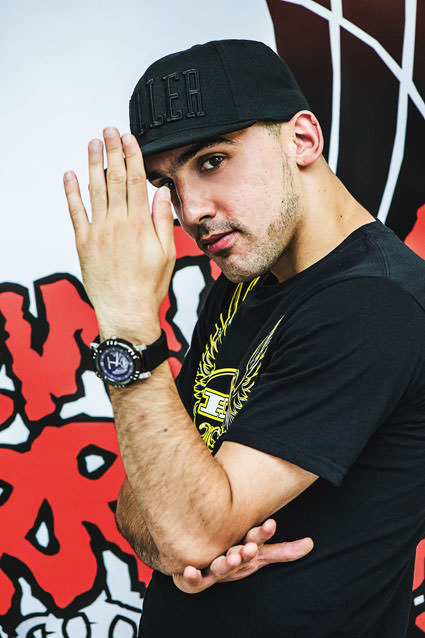 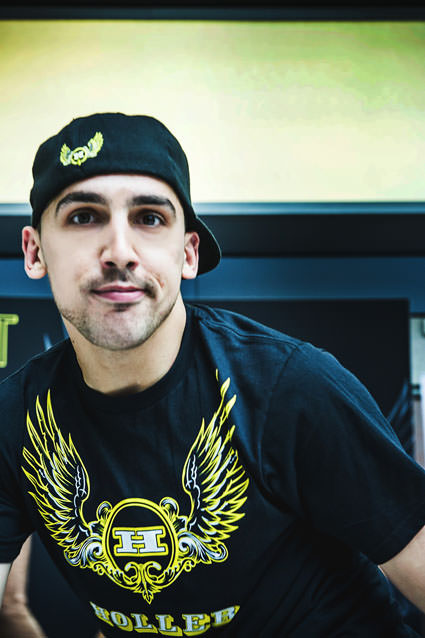 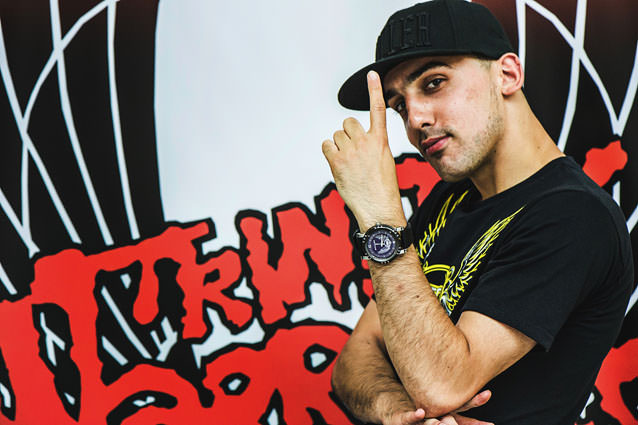 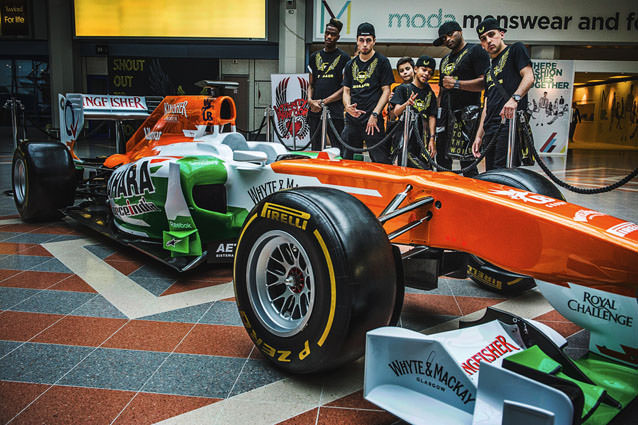 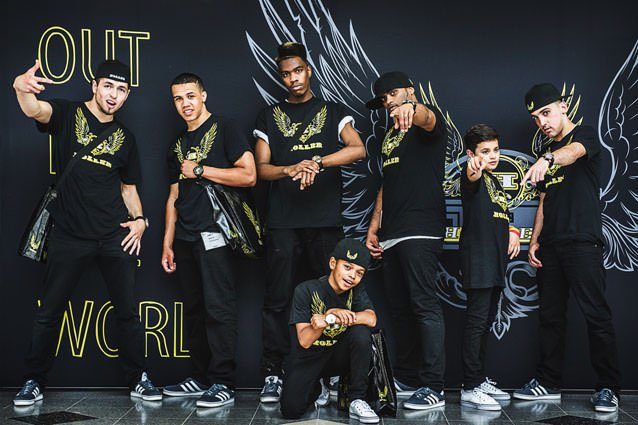 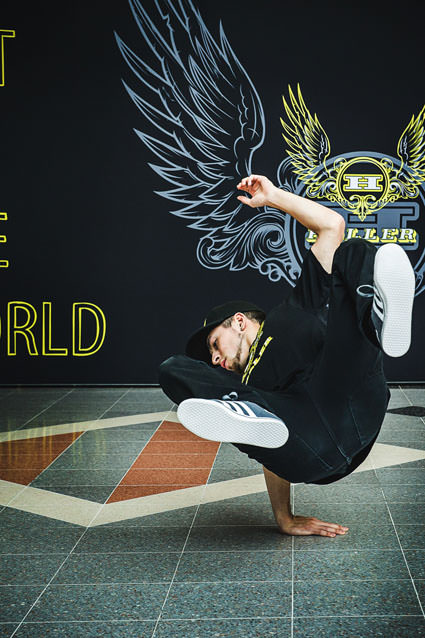 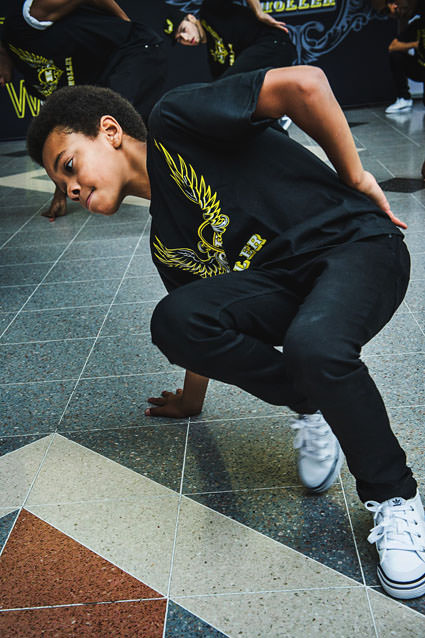 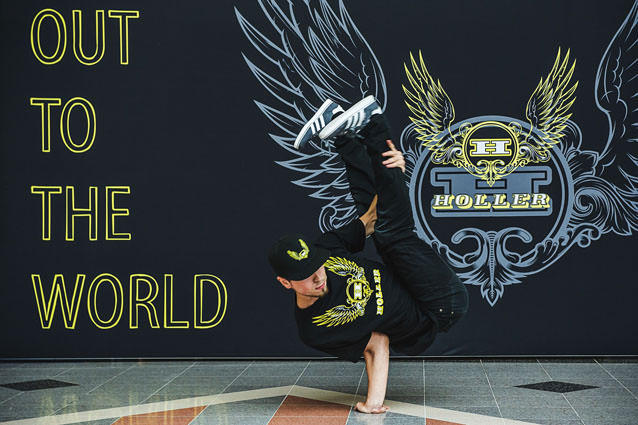 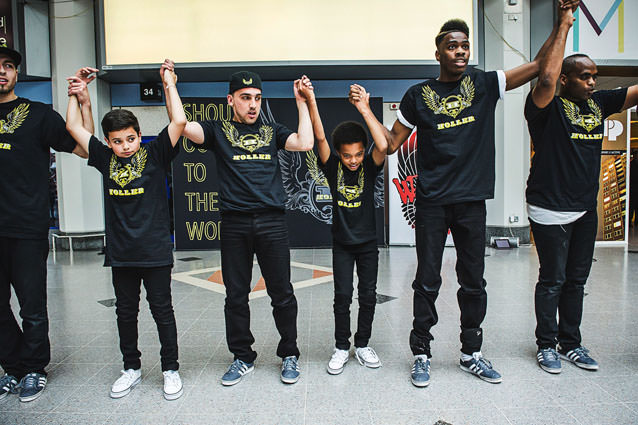 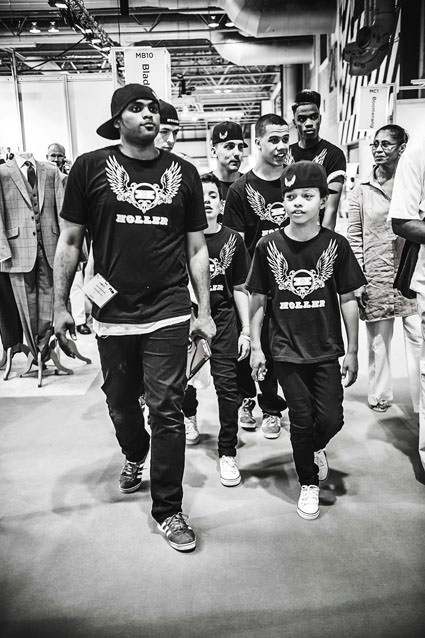 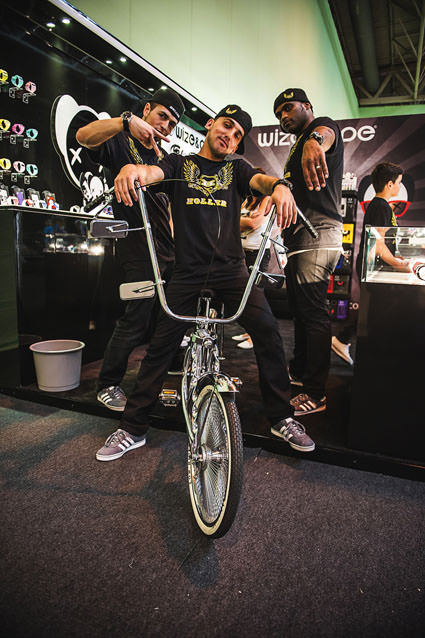 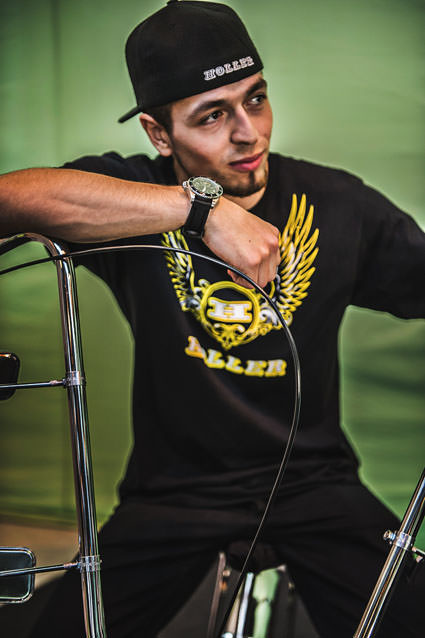