Wiley and in his early career Wiley Kat, is an English grime MC, songwriter, and record producer with Caribbean roots from Trinidad and Antigua, originating from Bow, East London. He first tasted success as a member of UK garage crew Pay As U Go, with whom he had a top 40 hit Champagne Dance in 2001. In the early 2000s he independently released a series of highly influential eskibeat instrumentals on white label vinyl most notably the first in the series Eskimo and rose to fame as a grime MC both for his solo work and for material released with his crew Roll Deep.Wiley has continued to make grime music while also releasing mainstream singles, such as the UK Singles Chart top 10 hits "Wearing My Rolex", "Never Be Your Woman" and his UK number-one "Heatwave". A key player in the creation of grime music often called the Godfather of Grime,he is considered a pioneer in the English underground music scene with a prolific work rate and a versatile music artist with many crossover hits. 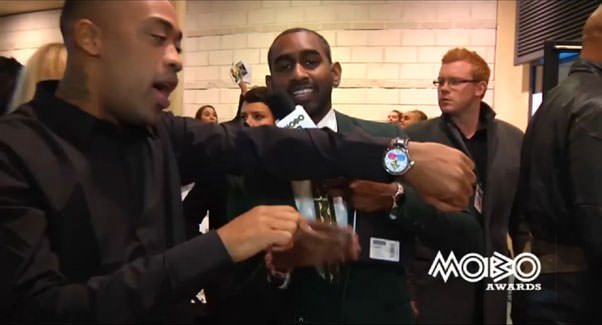 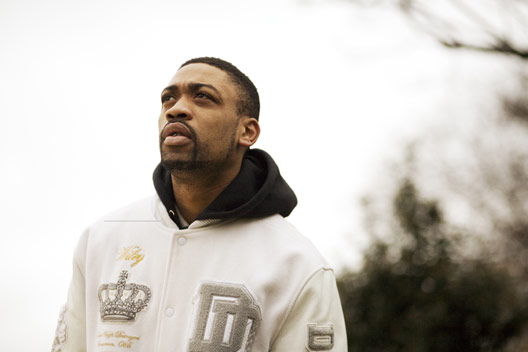 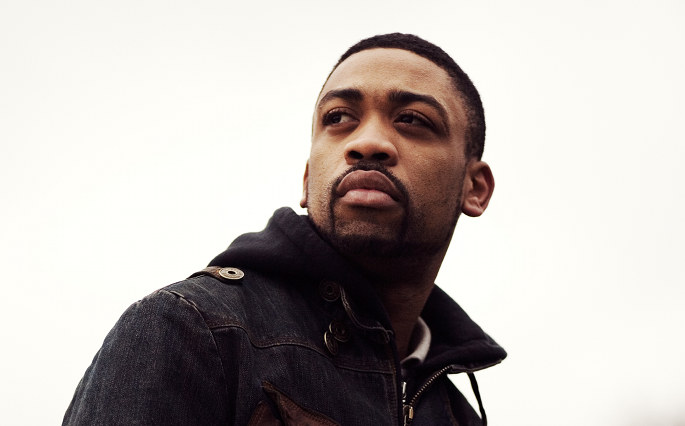 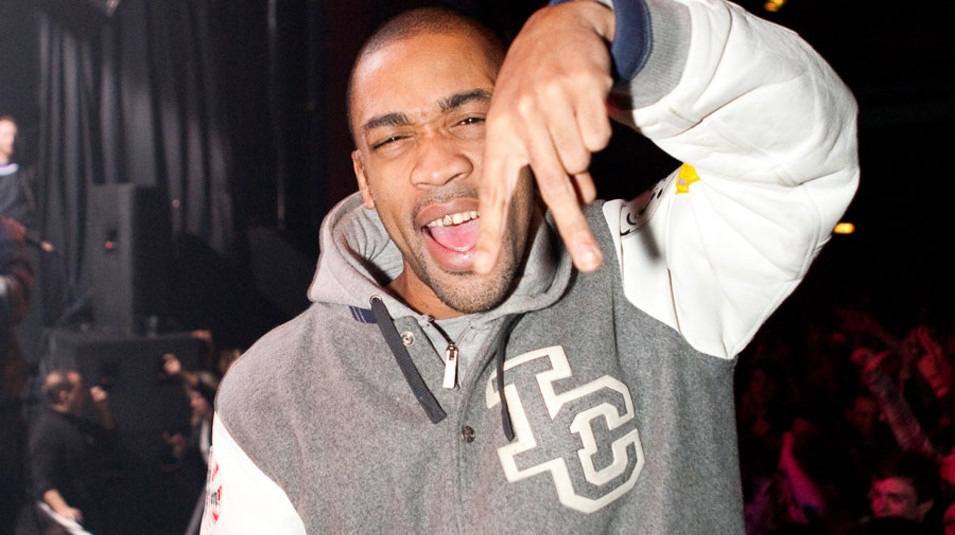 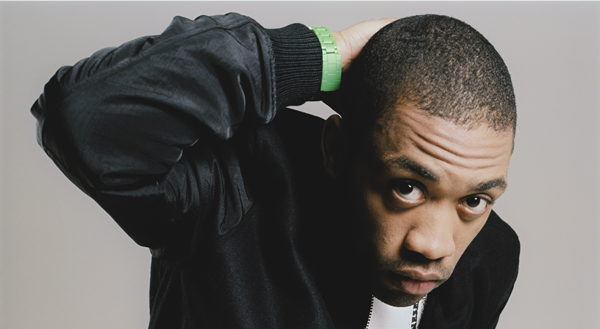