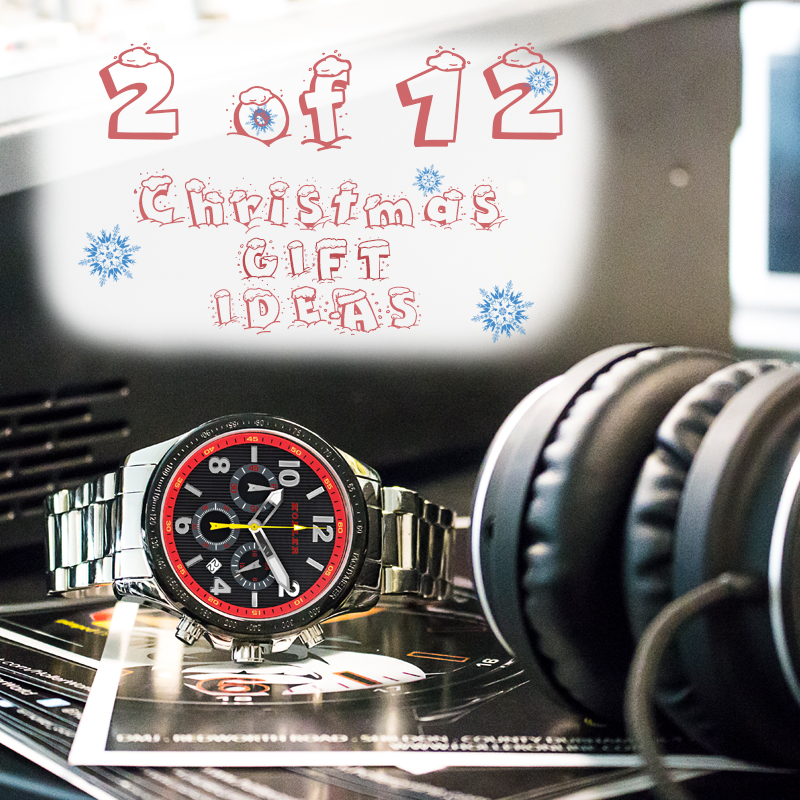 5 Reasons why a watch is the perfect Christmas present!

The festive season is upon us and as the days get colder a certain Christmas vibe is already crawling and permanently settling into our minds. It’s never been a bad thing to plan your Christmas shopping early. Isn’t that right? However, we are guessing you are not one of the 10% who are buying t...

Holler is proud to announce it's partnership with Liverpool Football Club.

Billy Hogan, the club’s chief commercial officer, said: “It is great to welcome Holler to the LFC family. We’re delighted we can work together to bring new ways for fans to wear their pride for the club. Read More

Holler has teamed up with Warner Bros. Entertainment for the upcoming movie ‘Creed’.

The film follows Adonis Johnson, the son of the famous boxing champion Apollo Creed, who died in a boxing match in Rocky IV (1985). Adonis wasn't born until a...

Holler were proud sponsors of this event celebrating the life and memory of this sporting icon, who left us too soon.

The event took place at Ramside Hall Golf Club and featured family, friends and celebrities including football legend Alan Shearer, Glenn McCrory and others from the sport...

Holler Watches - The Official Watch Partner of the MOBO Awards

Holler Watches is proud to announce the Official Watch Partner sponsorship with the MOBO awards.

Founded in 1996, the MOBO Organisation was established by Kanya King MBE to recognise the outstanding ac...

Holler Watches, in collaboration with NBA superstar Danny Green, is proud to release its latest collection.

These watches have been designed and styled using inspiration from Danny's tenure at The University Of North Carolina and his achievements whilst playing for the San Antonio Spurs!...

Proud sponsors of Hardwick Live music festival set in the stunning grounds of Hardwick Hall in County Durham. The truly fantastic family friendly festival has music legends for every generation....

Holler Watches were at West Bromwich Albion's home ground of The Hawthorns with their #pimped trailer!

For those of you who came to see us, we hope you had as much fun as we did

If you missed out be sure to come see us at our next event!

Holler Watches are a watch brand with a difference. Born out of the long and cultured history of soul music originating from America in the 1960s, this is a brand that knows music inside out! Their watches make a statement. Drawing inspiration from iconic ...