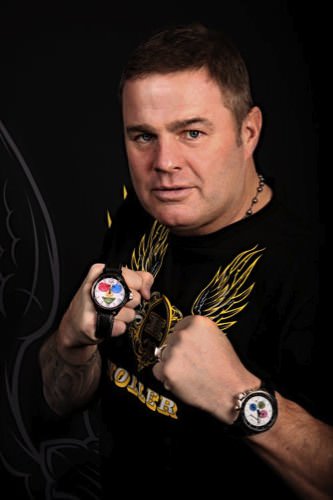 We welcome Glenn as part of our famous faces team, with his great career as a boxer and his long standing career commentating for sky and as a local lad, too! 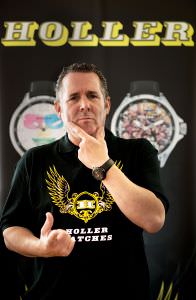