Holler Watches are proud to announce the extension of their contract for 2013/2014, with Barclays Premier League team West Bromwich Albion F.C.. Holler is the only fashion watch brand in the world to be a timing partner to a Premiership Football Club.

Holler spent the entire length of the 2012/2013 season being the timing partner for The Baggies and played a key role on and off the pitch. The decision came about when Holler's UK distributor Darren McCormick thought the year with the club provided excellent exposure and helped develop the brand beyond any expectation. The deal with West Bromwich Albion F.C. allowed the fashion watch company to gain advertisement time during live games, prints on attire and press boards.

Holler Watches also managed to secure a number of West Bromwich Albion F.C. players to the Holler archive including Jonas Olsson, Youssouf Mulumbu, Romelu Lukaku during his fantastic loan spell from Chelsea and a large collection of others. Players were provided Holler Clothing and Holler Watches. 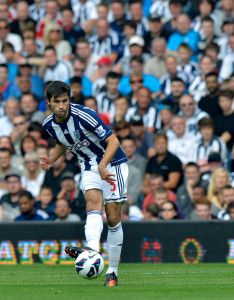 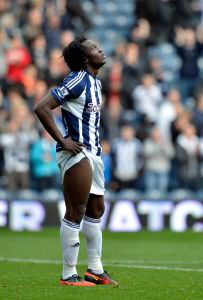 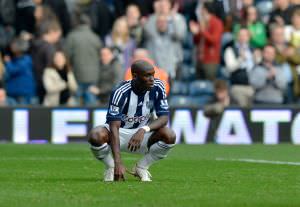 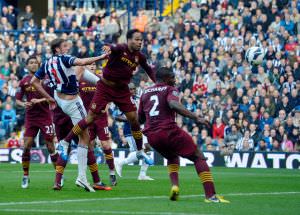 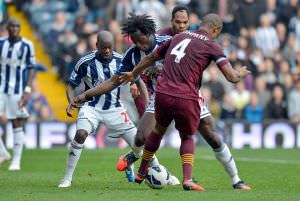 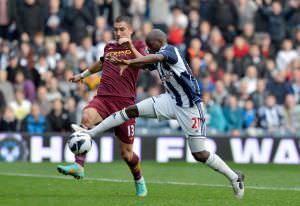 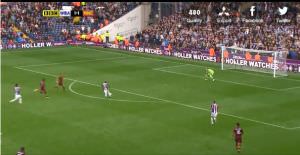 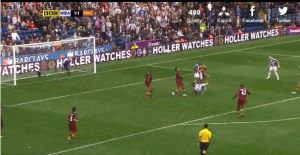 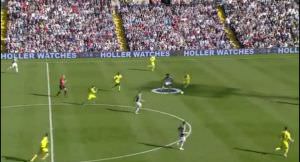 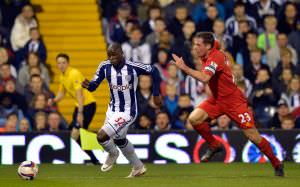 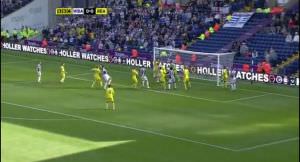 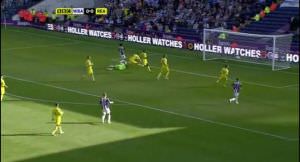 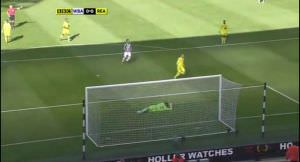 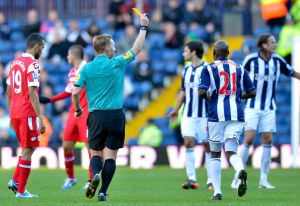 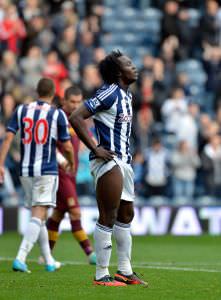 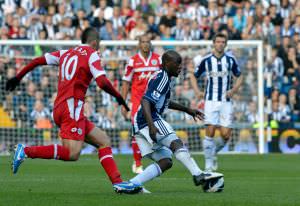 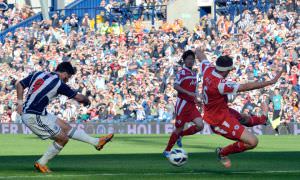 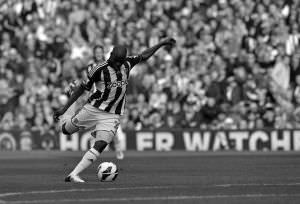 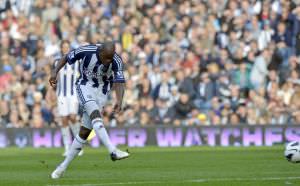 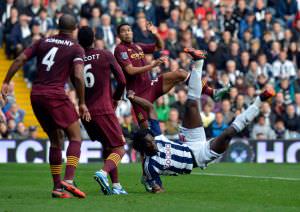 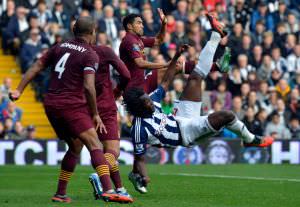