Holler Watches are sponsoring UCFC6 – Legends of MMA which will be held at the Keepmoat Stadium, Doncaster, on July 27th. The event features the UK’s biggest and best fighters featuring TUF finalist Andre Winner take on Louis Chapman for a pro lightweight bout. The event also features a special music show featuring Professor Green, Sunshine Underground and Jay MYa. A large quantity of fights is on display including both a main card and under card providing nonstop action for the entire night. Holler Watches believes this event will provide a perfect platform to advertise the watch brand amongst the public with the event potentially making TV broadcasting. Tickets vary in price including special VIP packages, ringside and standard seating so book now and enjoy this amazing fight night.

The night is packed with some of the biggest MMA legends on the circuit including former Ultimate Fighting Championship legends Neil Wain, Ian Freeman the former Vale Tudo champion. With various title bouts on display the event is sure to be explosive. Holler’s sponsorship will provide us with huge exposure including advertisement on fighter’s shorts, shirts and other attire, ringside and weigh-in displays.

See images of the day 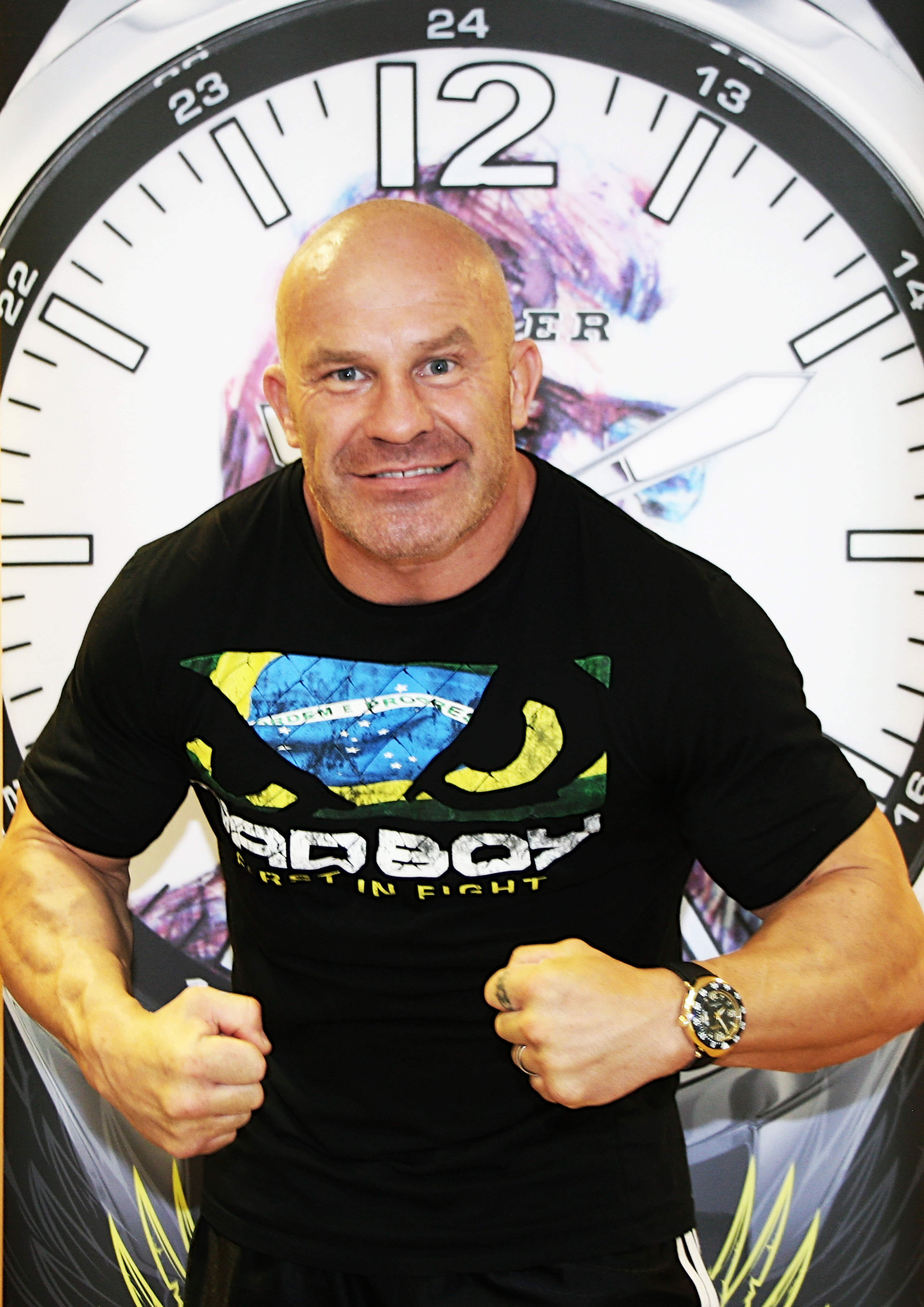 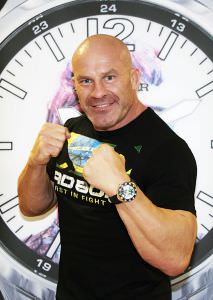 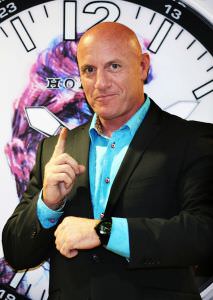 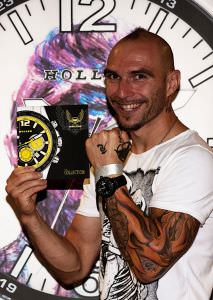 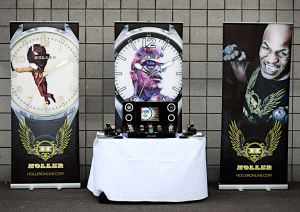 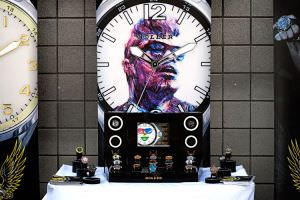 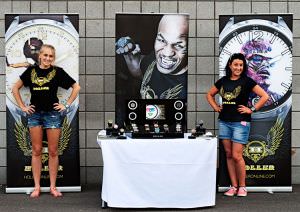 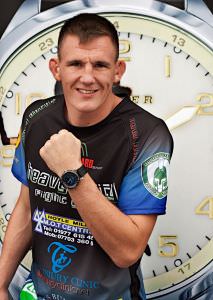 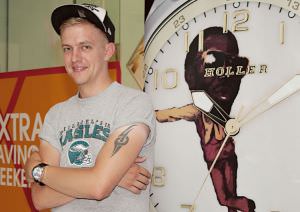 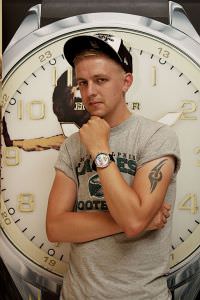