As timing partner for two Premiership Football Clubs this will lead to greater exposure for Holler Watches. The brand will gained a number advertisements during live games, which will be aired on National Television and appear on the press boards. 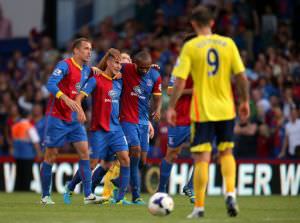 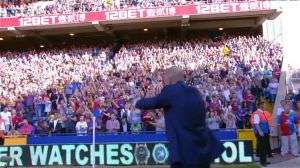 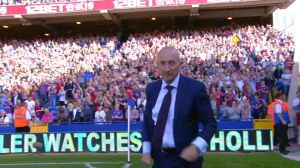