NBA Star and San Antonio Spurs basketballer Danny Green hosted a special ‘Meet and Greet’ party in the heart of New York City specially sponsored by Holler Watches. The event officially welcomed the New York native back home during the NBA off-season. Guests in attendance had the opportunity to mingle with Danny and his business team.

During the event, press and media grabbed shots of the man himself whilst sporting his Holler Goldwax watch. The event provided an amazing platform for Holler Watches with the brand extremely privileged to have such a huge sports star endorsing the brand. In the 2013 NBA Finals, Green set the record for most three-point field goals made in a Finals' series . 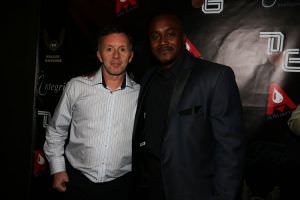 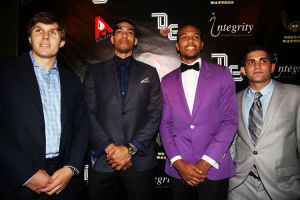 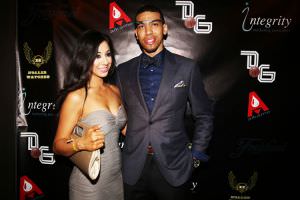 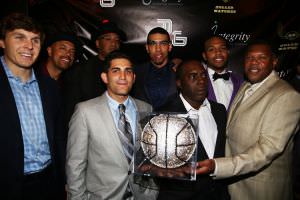 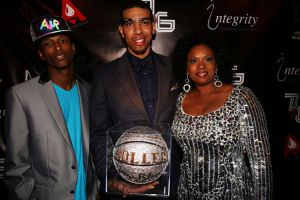 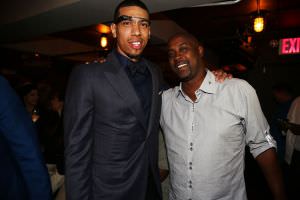 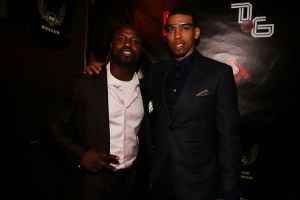