Holler Watches set up their own stall at the event that attracted a lot of attention from some of the biggest music stars in the industry. The brand gained numerous new famous faces and helped in raising awareness.

The event was hosted by Trevor Nelson and Sarah Jane Crawford and saw winners such as Wiley, Laura Mvula, Sean Paul to name a few! 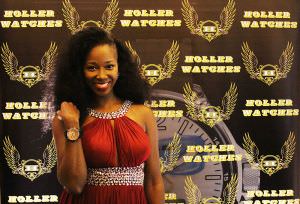 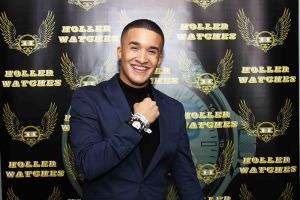 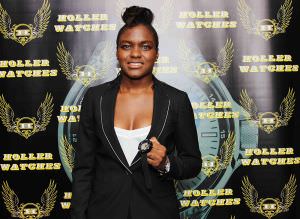 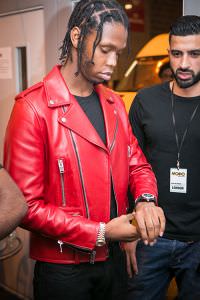 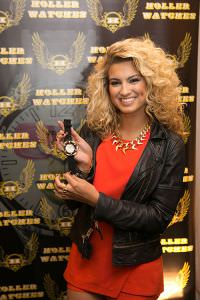 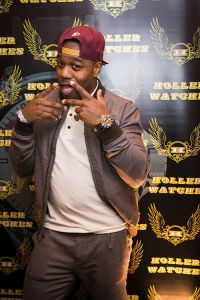 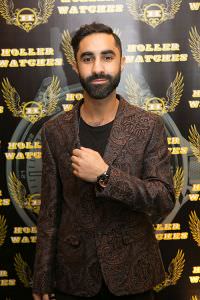 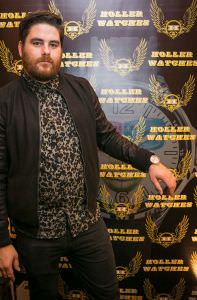 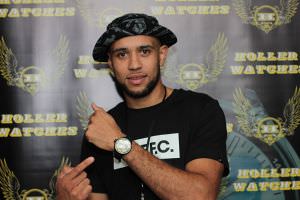 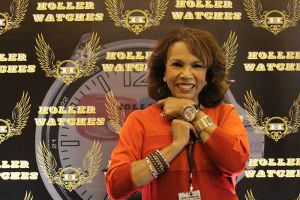 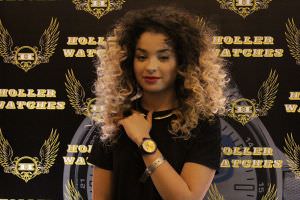 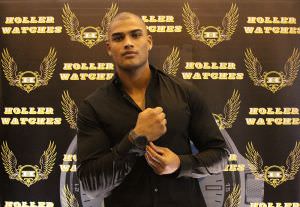 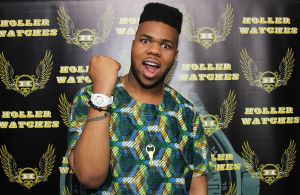